The moon has now swept past Jupiter and is headed for Mars, then Saturn. Don’t miss them! 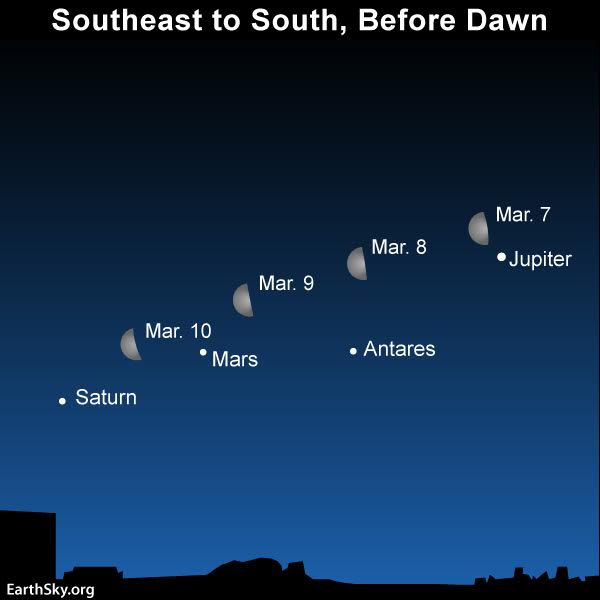 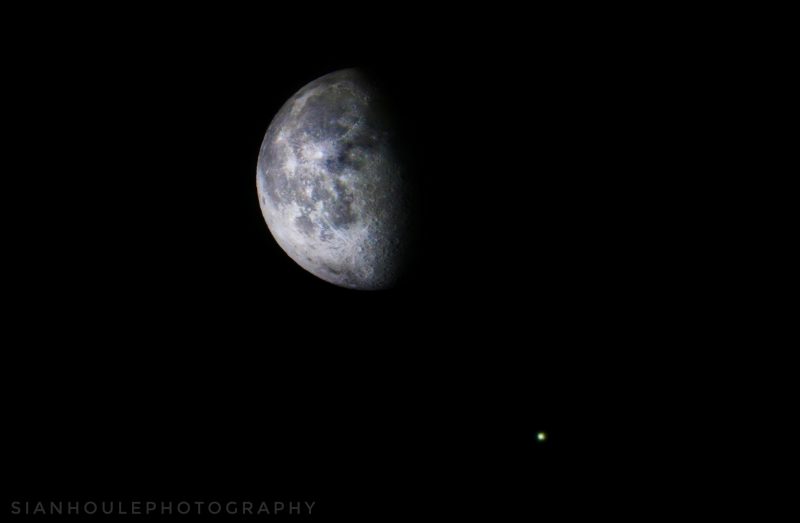 Sian Houle in Minnesota caught Jupiter and the moon on the morning of March 7, 2018. See more photos of the moon and Jupiter on March 6 and 7. 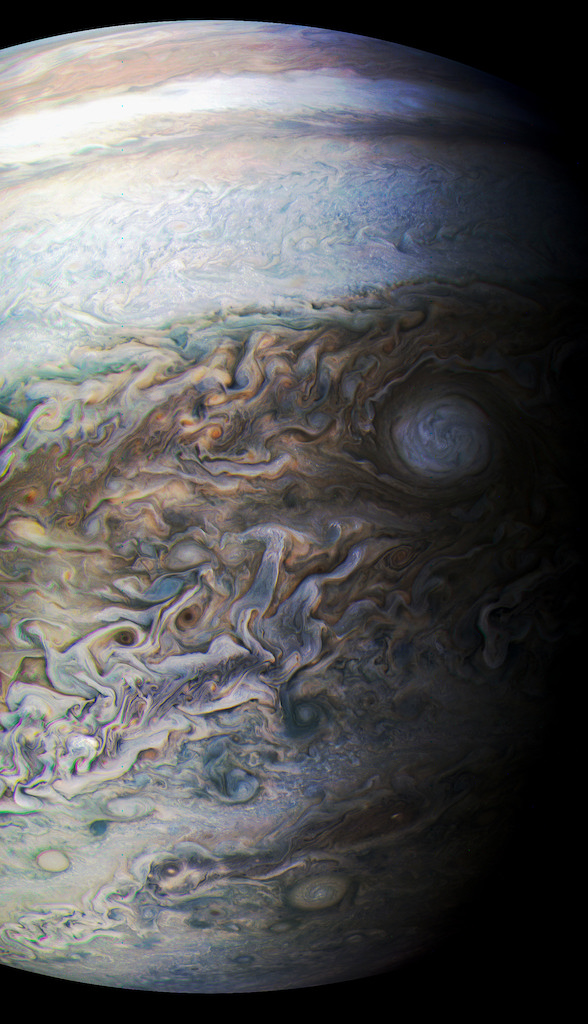 Jupiter as seen by the Juno spacecraft on October 24, 2017. Image via NASA/JPL-Caltech/MSSS/SwRI/Kevin M. Gill. See a more recent image of Jupiter from Juno. 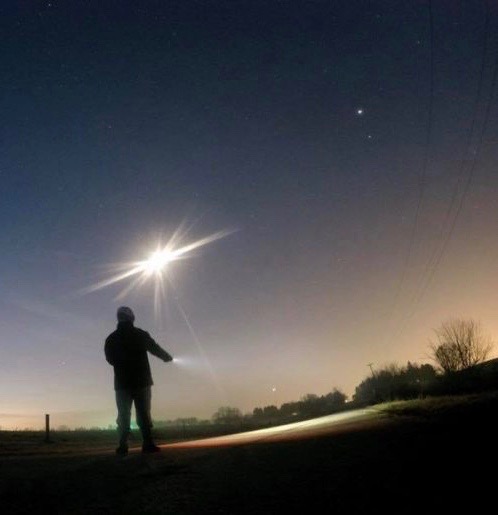 Niko Powe in Kewanee, Illinois, caught Jupiter and Spica (upper right) on the morning of January 22, 2017. The bright object in this photo is the moon. 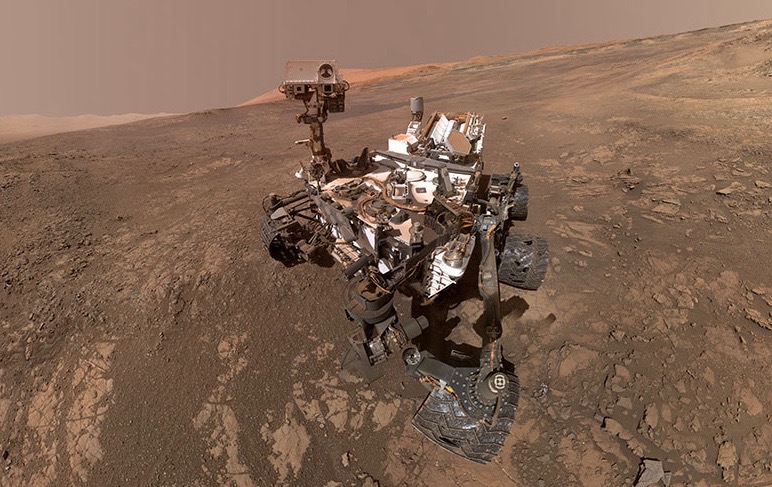 View larger. | See the Curiosity Mars rover looking at its own camera? This recent selfie from Curiosity was acquired in January 2018. Image via NASA/JPL-Caltech/MSSS. 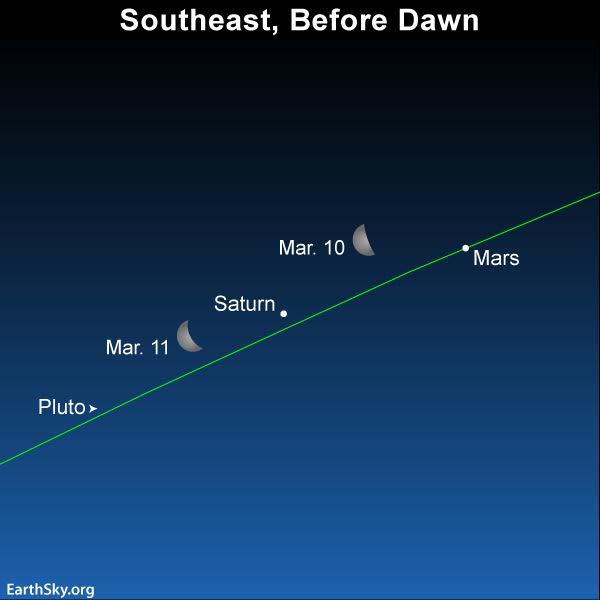 As the moon moves past the planets before dawn, it’ll also be waning in phase. Last quarter moon is March 9.