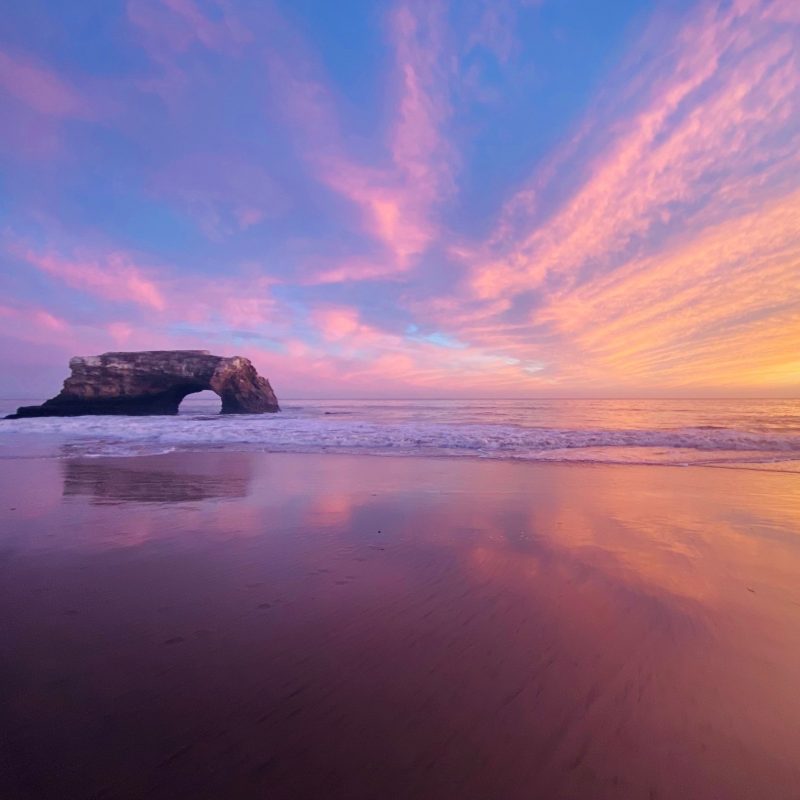 For the southernmost U.S. and similar latitudes – around 30 degrees north latitude – the earliest sunsets of the year happen in late November and early December. For latitudes further north – around 40 degrees north latitude – the year’s earliest sunsets are happening this week, the week of December 7, 2020. That would be the latitude of New York City; Philadelphia, Pennsylvania; Kansas City, Missouri; Denver, Colorado; Reno, Nevada; Beijing, China; Madrid, Spain; and Naples, Italy.

Southern Hemisphere? For 40 degrees south latitude, the year’s earliest sunrises happen this week, as you progress toward your year’s longest day at the December solstice.

Closer to the Arctic and Antarctic Circles, the earliest sunset and earliest sunrise happen nearer the solstice.

The 2021 lunar calendars are here! Order yours before they’re gone. Makes a great gift.

The next solstice in 2020 comes on December 21 and marks an unofficial beginning for winter in the Northern Hemisphere. For this hemisphere, this upcoming solstice brings the shortest day and longest night of the year.

Why isn’t the earliest sunset on the year’s shortest day?

It’s because of the discrepancy between the clock and the sun. A clock ticks off exactly 24 hours from one noon to the next. But an actual day – as measured by the spin of the Earth, from what is called one “solar noon” to the next – rarely equals 24 hours exactly.

Solar noon is also called simply midday. It refers to that instant when the sun reaches its highest point for the day. In the month of December, the time period from one solar noon to the next is actually half a minute longer than 24 hours. On December 7, the sun reaches its noontime position at 11:52 a.m. local standard time. Two weeks later – on the winter solstice – the sun will reach its noontime position around 11:59 a.m. That’s 7 minutes later than on December 7.

The earliest and latest sunsets and sunrises are lovely phenomena that happen around every solstice. People around the world notice them and often ask about them.

Click here for more details on why the earliest sunset doesn’t fall on the shortest day. 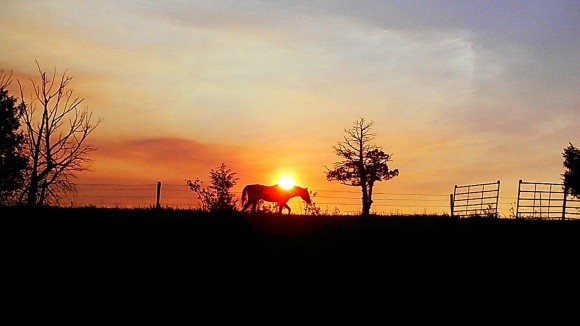 EarthSky Facebook friend Dutch McClintock in Livingston, Montana, took this photo. Livingston’s latitude is about 45 degrees north, so – for Dutch and all those living at that latitude – the earliest sunset will happen closer to the December solstice. 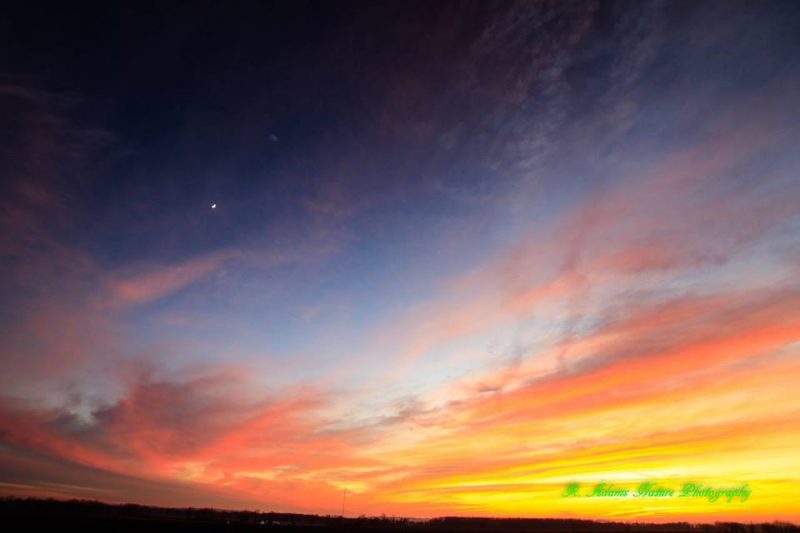 December sunset in Pike County, Illinois, via Russ Adams. The earliest sunsets for this location happen in early December. 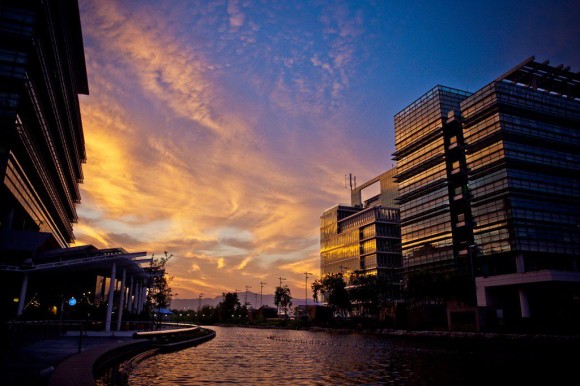 Hong Kong sunset, at the Hong Kong Science Park, from Kins Cheung. Hong Kong is at 22 degrees north latitude, so the earliest sunset there has already happened. 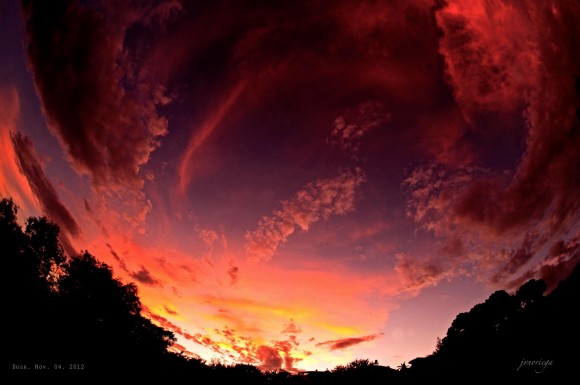 Sunset in Manila by EarthSky Facebook friend Jv Noriega. Manila is at 14 degrees north latitude, so the earliest sunset there happens even earlier than in Hong Kong.