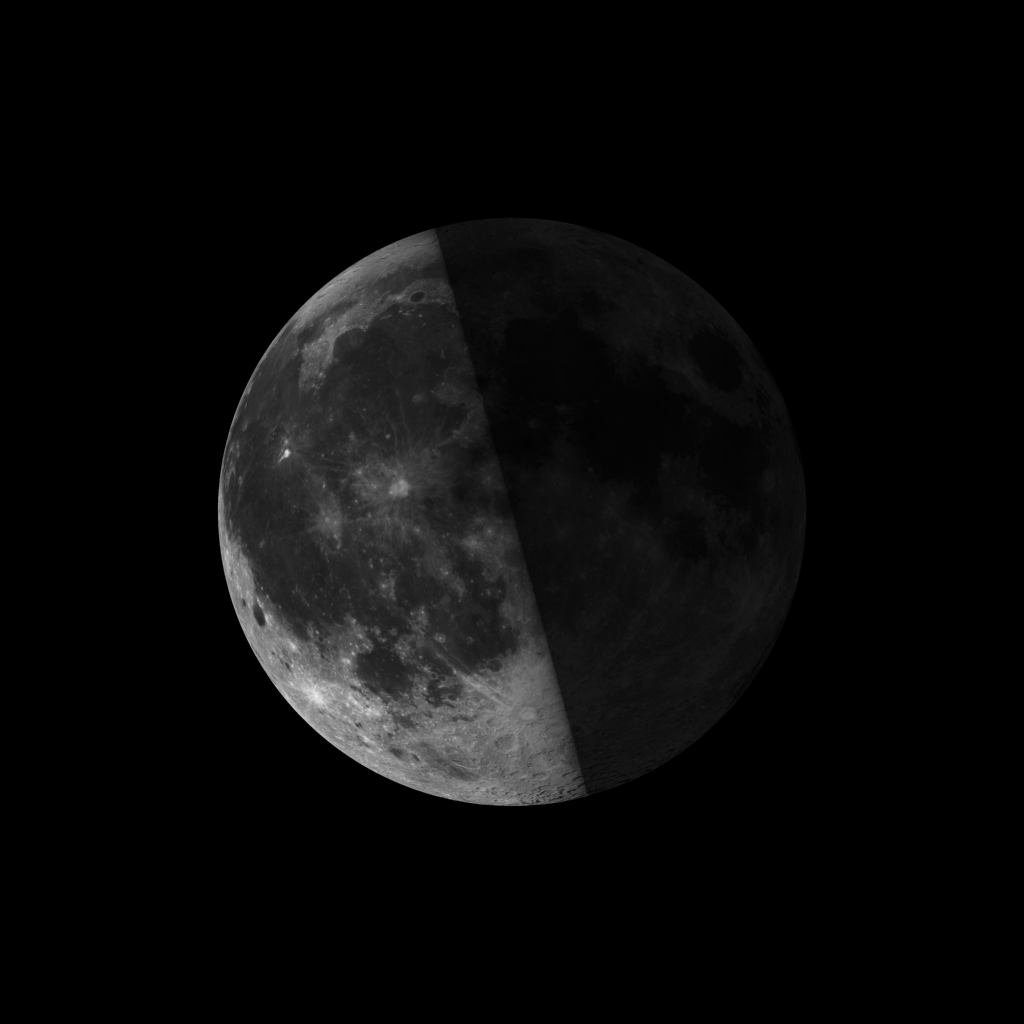 The moon sweeps to perigee – its closest point to Earth in its orbit – for the second time this month on October 31, 2018. This perigee counts as the most distant of this year’s 14 perigees. So you might say today’s moon is the farthest close moon.

What’s more, like everything else in nature, the moon’s orbit is always in flux. Its shape, and its orientation relative to the Earth and sun, change all the time.

So we have a moon at perigee – closest to Earth for the month – and also a moon at its last quarter phase on October 31, 2018.

Thank you! Your submission has been received!
Oops! Something went wrong while submitting the form.
END_OF_DOCUMENT_TOKEN_TO_BE_REPLACED