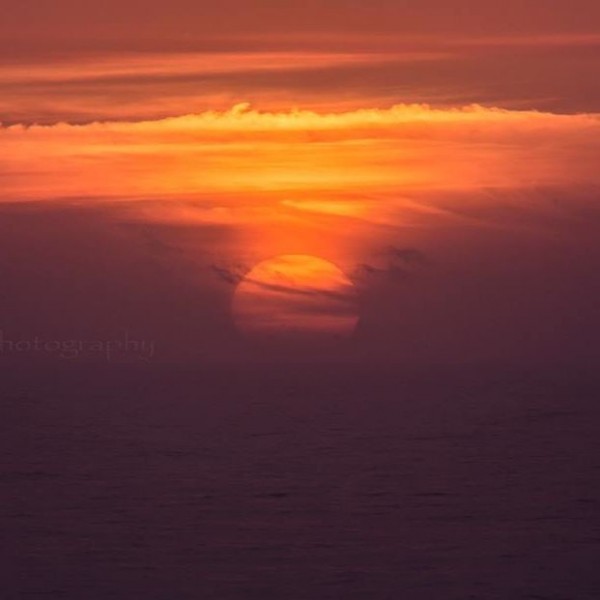 The 2015 wildfire season in the United States has already broken records. So far this year, more acres of land have burned as of mid-September than the total annual amount in 2011, which was the 4th worst year for wildfires at least since the 1960s. So will this year be the new fourth worst, third worst, second worst, or worst wildfire year on record? Read on, and take a guess.

The National Interagency Fire Center in Boise, Idaho, publishes a ton of useful statistics on wildfires that are critical for helping state and federal agencies manage the flames. These records date back to the 1960s. 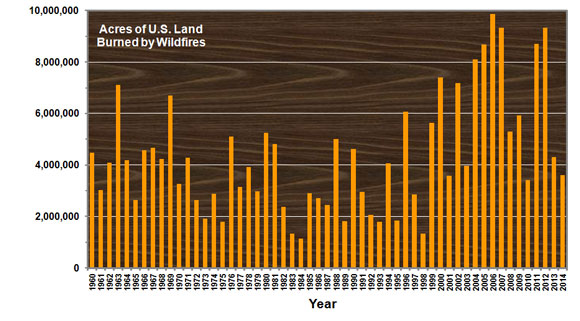 Annual amount of land burned by wildfires in the U.S. Image via D. E. Conners, EarthSky. 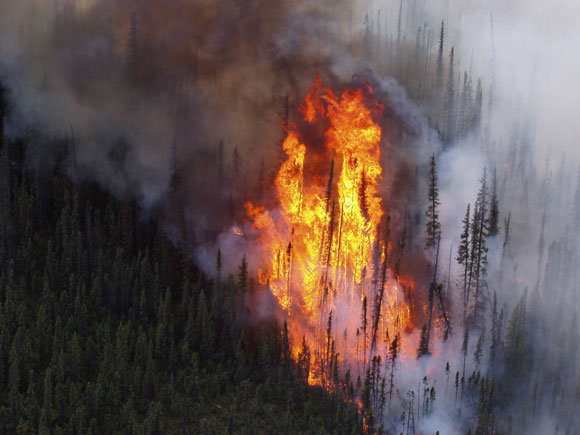 Trees engulfed in flames at the Tetlin National Wildlife Refuge in Alaska. Image via U.S. Fish and Wildlife Service.

These numbers show that the trend for the 2015 wildfire season is very close to that of 2006, the worst year on record.

El-Nino-related rains later in the season could prevent 2015 from becoming the worst year on record, but only time will tell.

Wildfires are changing the landscape of the U.S. West

There have been some spectacular images of wildfires in the U.S. in 2015, not the least of which was the “firenado” video, above, which was widely shared by the media in August, 2015.

This video came originally from Craig Fluer on Instagram, who captured this firenado over Idaho in July. These terrifying but brief apparitions are not new, although we rarely see them captured on video. They form when heat from the wildfire causes air to rise rapidly and begin to whirl. 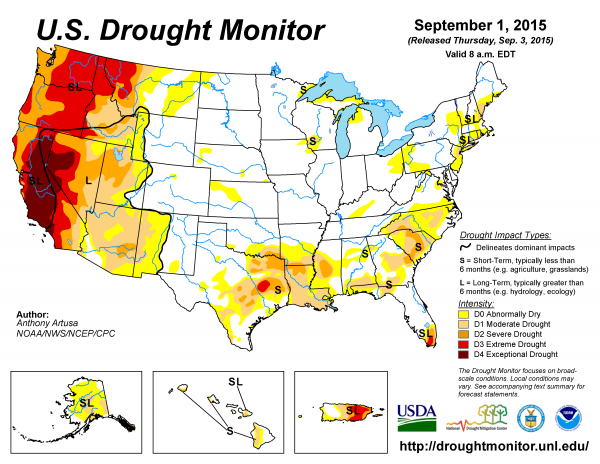 Current info about 2015’s drought in the U.S. here

Of course, the severe ongoing drought in the U.S. West is not helping the wildfire situation in 2015. 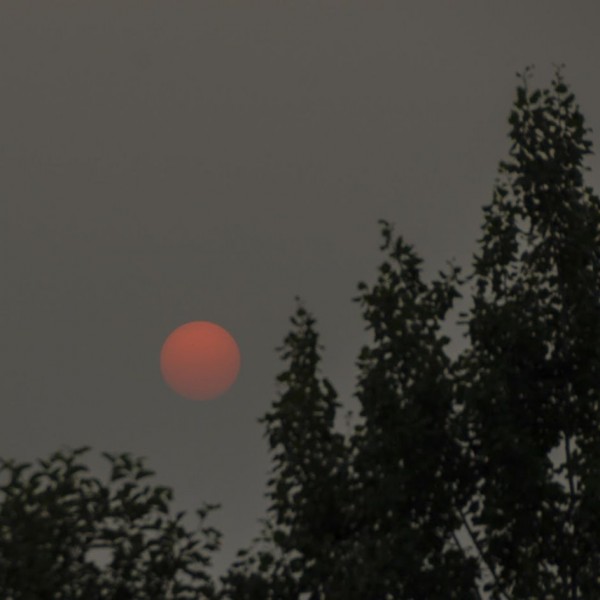 Another smokey sunset from an EarthSky community member. This one is from Edwin Brion in Canada, July, 2015.

Bottom line: According to data from the National Interagency Fire Center, the 2015 wildfire season in the U.S. will be among the top four worst years on record based on the amount of land that has already burned.

El Niño this year: What will it bring?