To see a green flash of Venus, you need a very clear day with no haze or cloud low in the sky, a distant horizon (preferably a sea horizon) and a telescope! Photo by Colin Legg. 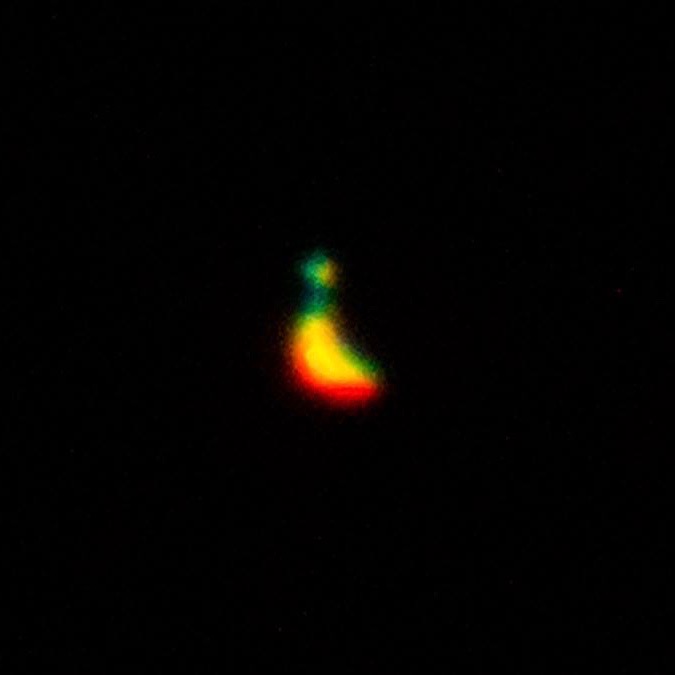 Many try to catch a green flash of the sun, shortly after sunset or before sunrise, when the sun is nearly entirely below the horizon. When just the barest edge of the sun’s upper edge is visible, you might – if you’re lucky and have a far, very clear horizon – see a brief flash of the color green.

But a green flash with Venus?

Yes. To the eye, Venus looks like a dazzlingly bright star, but, if you viewed it through a telescope now, you’d see Venus as a little disk. And, right now, you’d find that Venus is in a crescent phase – much like a tiny crescent moon – because it’ll soon pass between the Earth and sun. Its lighted side, or day side, is turned mostly away from us now. And if you had that telescope, and that far horizon, you might catch what Colin Legg of Australia has captured here: a Venus green flash. Colin told us:

Read more: How can I see a green flash?

Colin Legg is a master sky photographer. Be sure to visit his Facebook page! And if you’re still not convinced that the photo above is Venus … contrast it to the photo below, which Colin captured on January 4, 2017. He calls this photo a melting moon. 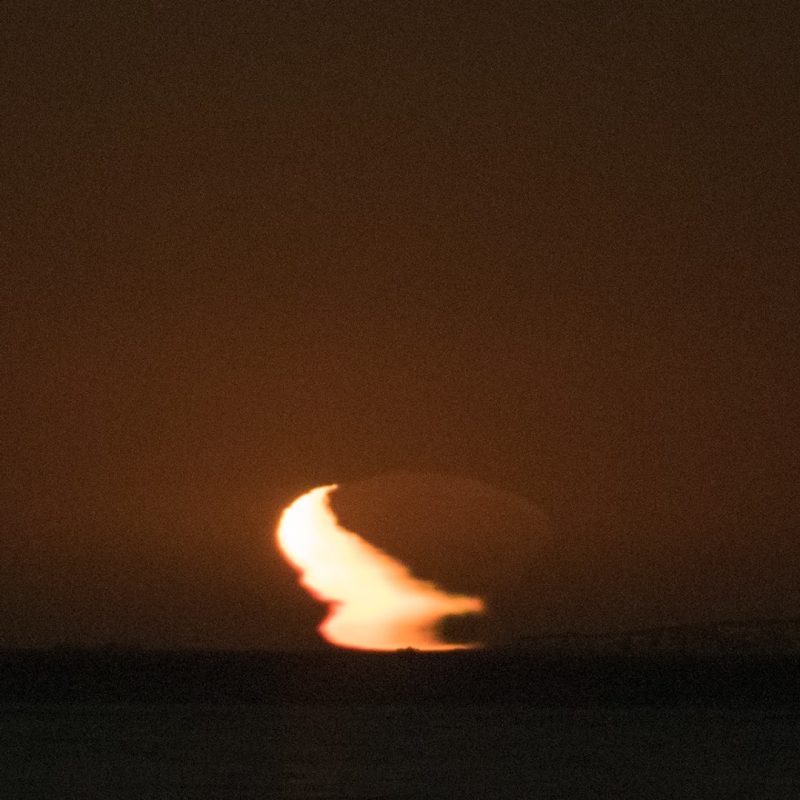 January 4 photo via Colin Legg Photography. He wrote: “Hot conditions in western Australia last couple of days … Great conditions for a mirage. What better way to spend a night than watch a crescent moon melt into the Indian Ocean.”