The western half of North America is getting some spectacular sunrises and sunsets now, as wildfires rage. Photos here from the EarthSky Community. 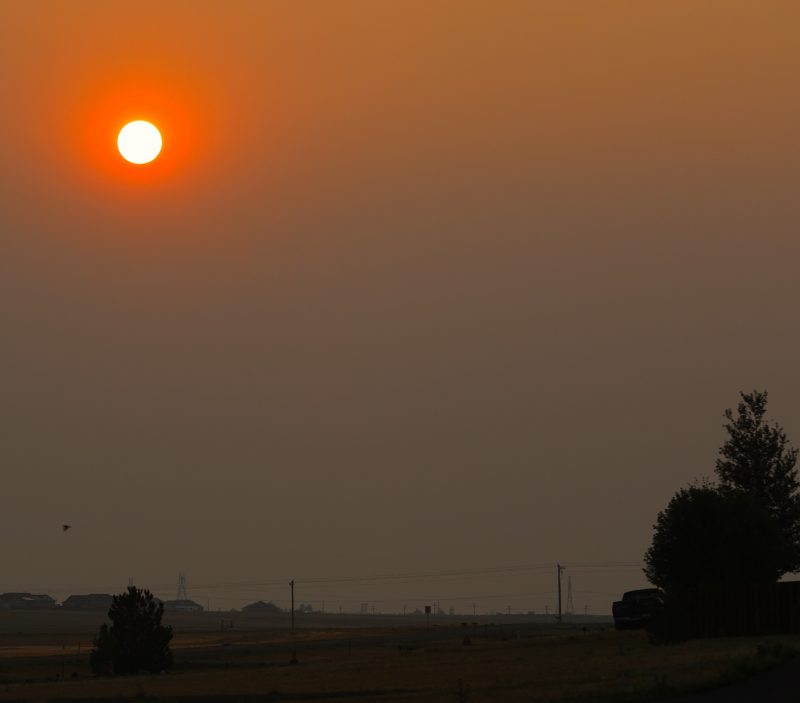 It’s wildfire season in the American West, and we’re receiving photos of fiery sunrises and sunsets. The sun always looks reddish when you see it near the horizon. That’s because, at such a time, you’re looking at the sun through more atmosphere than when the sun is overhead. But the effect is accentuated when wildfires fill the air with smoke. The sky can look hazy, and the setting or rising sun may appear very red. Scott Hughes captured this vivid sunrise shot on August 22, 2020, just east of Cheyenne, Wyoming. Thank you, Scott. 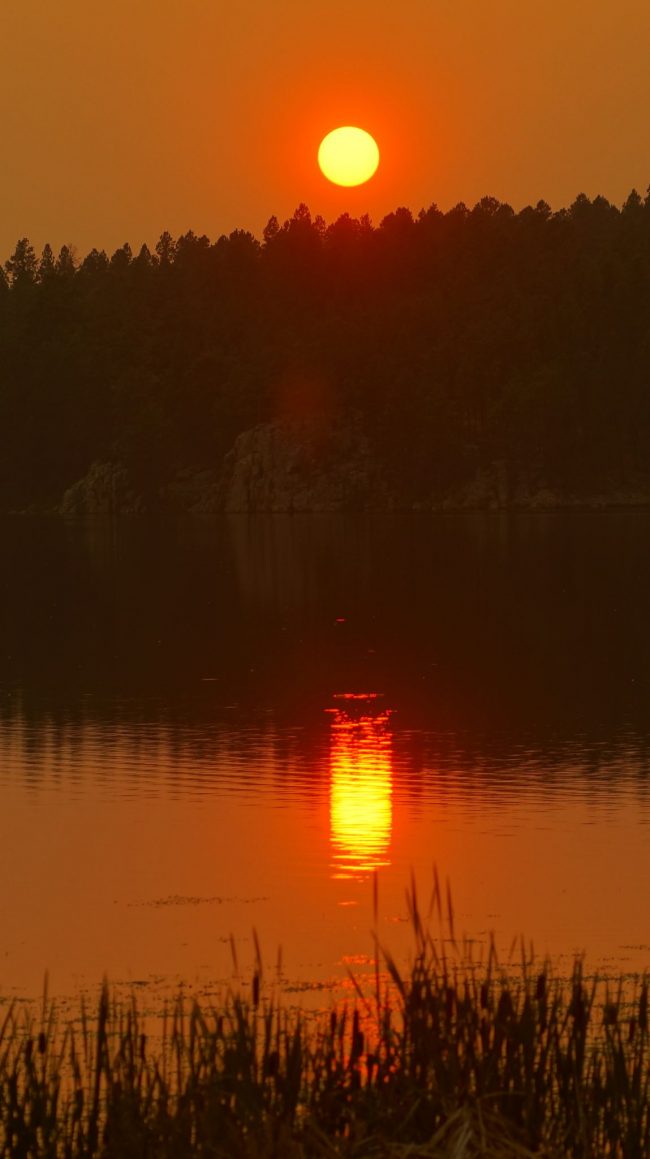 Jim Livingston captured this sunset image from Custer, South Dakota, on August 21, 2020. He wrote: “South Dakota sunset, thanks to the California wildfires.” 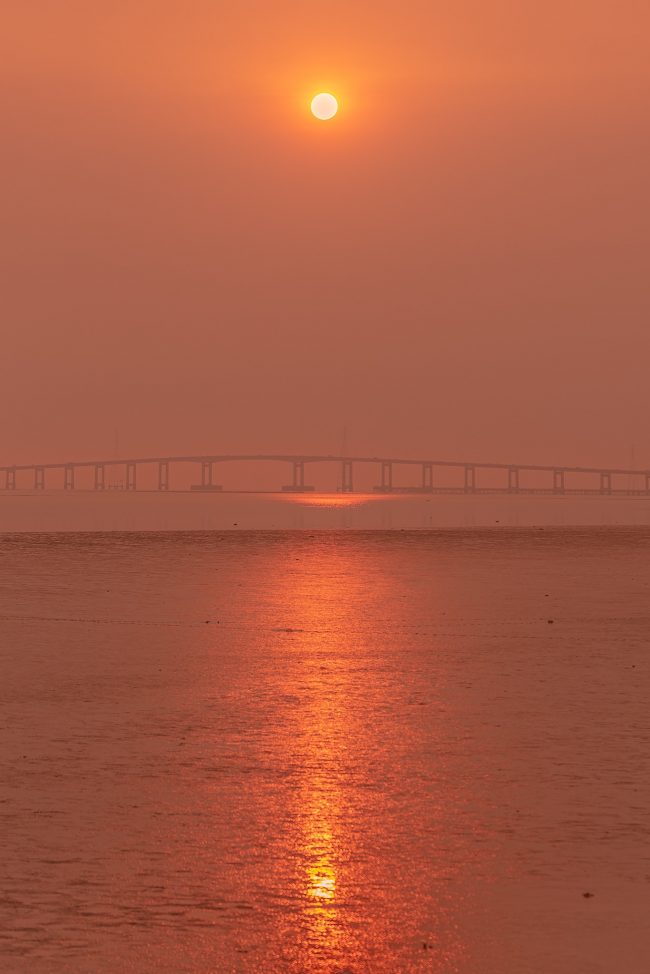 Read: 3 California wildfires now rank among largest in state’s history, and they are still growing 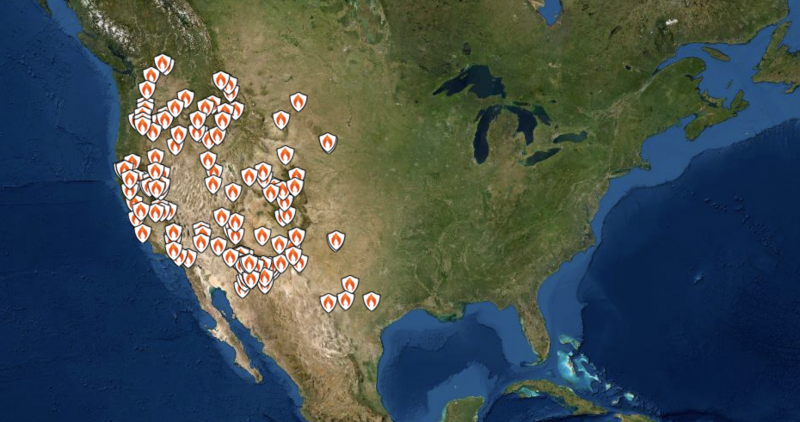 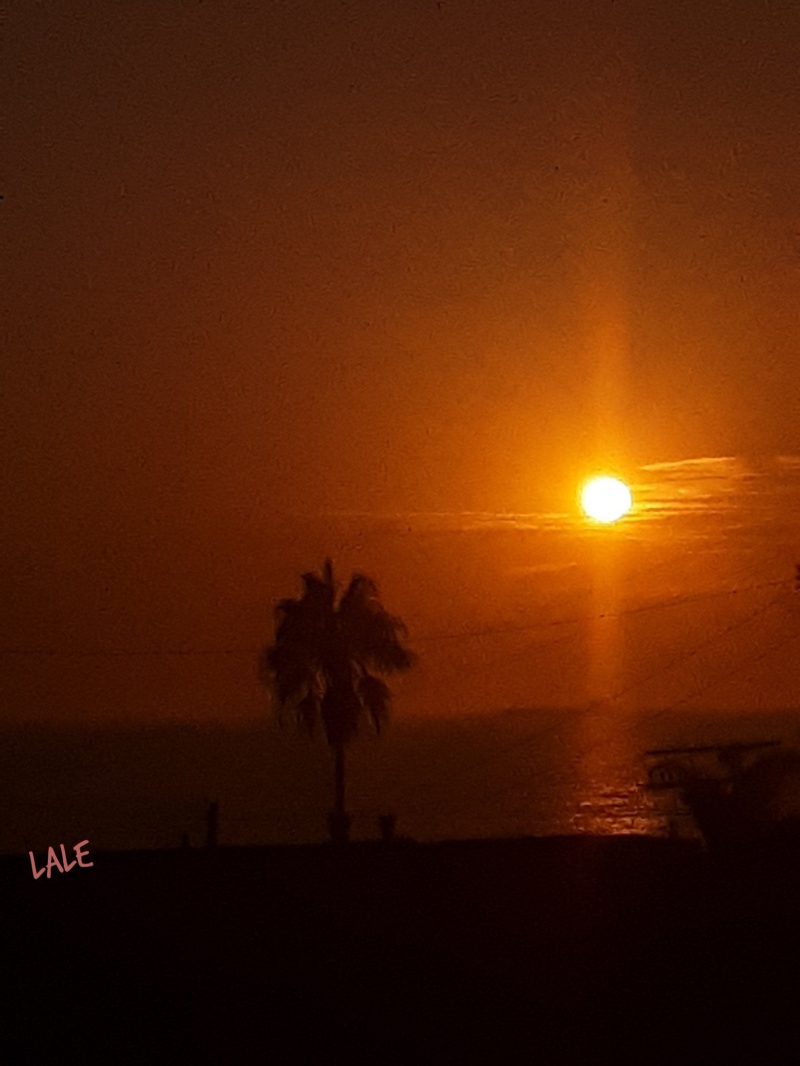 Laurie Engelhardt in Hermosa Beach, California, captured this sunset scene on August 17, 2020. She wrote: “Beautiful sunset over Southern California!” Wildfire season began in California this year around early May. It typically ends when the first significant rainstorm of winter arrives, usually around October in Northern California, and roughly between late October to December in Southern California. 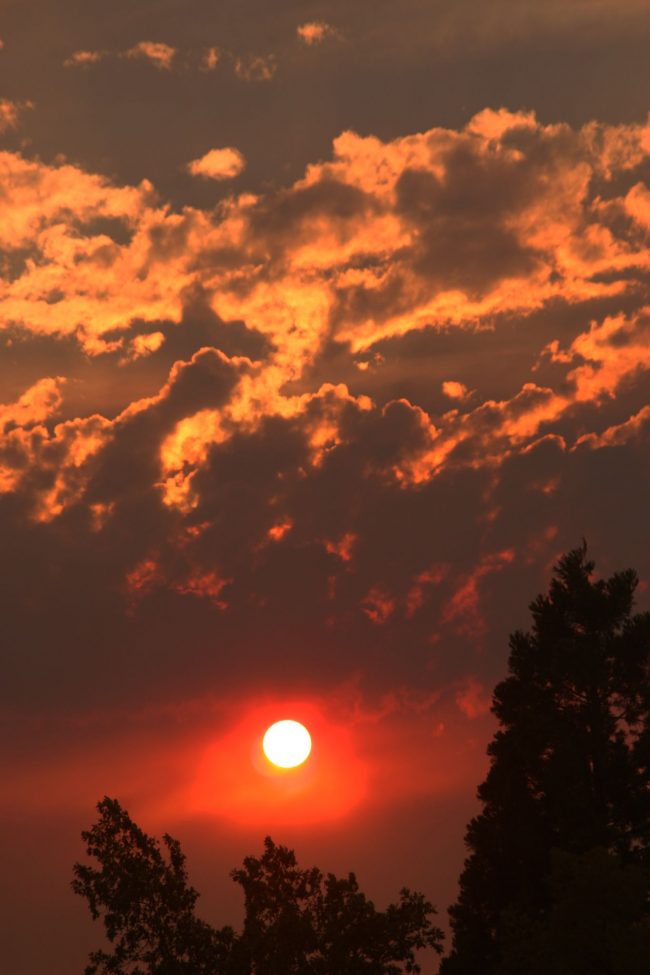 Kim Schuett in Spanish Springs, Nevada, captured this image on August 16, 2020. She wrote: “An all-too-common California wildfire sunset. Smoke is from several fires. The nearest is the Loyalton Fire in the Tahoe National Forest (44,147 acres).” That fire is now contained, according to Inciweb, but burned nearly 50,000 acres.

By the way, the famous Lick Observatory – on the summit of Mount Hamilton, California, roughly 20 miles (30 km) east of San Jose, California – was also being threatened by wildfires this week. Lick Observatory posted the video below on YouTube on August 20, 2020, saying:

The wildfire that ran through Lick Observatory and surrounding areas August 19 and 20 was captured by HamCam2. The extent of the fire around our main telescope domes is especially evident in the nighttime photos. CalFire did excellent work protecting the facility and we give them our wholehearted thanks for their efforts. The HamCam2 camera is mounted on the top of the Lick Observatory Main Building and points east. The fire reached the observatory grounds in the early afternoon August 19 and continues to affect the observatory and surrounding areas the morning of August 20.

Bottom line: Photos of vivid sunrises and sunsets, caused by smoke in the air from wildfires in the North American West.