See it! Elusive Uranus at opposition

Uranus – most distant planet visible, barely, to the unaided eye – was opposite the sun this week. Photos from the EarthSky community here. 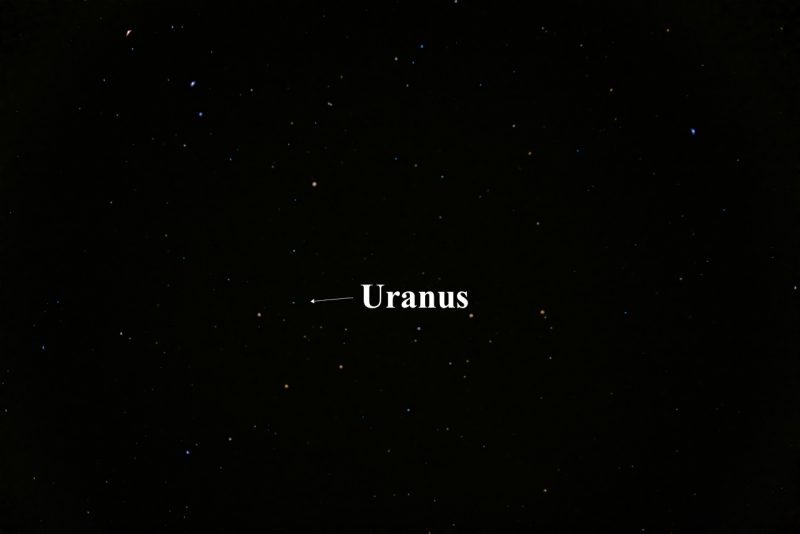 View larger. | Uranus on October 20, 2017 by Greg Redfern in Virginia. He wrote: “Uranus was visible to my unaided eye but much more colorful in the picture. It took 157 minutes for the light from Uranus to reach my eyes and camera.” Thank you, Greg. 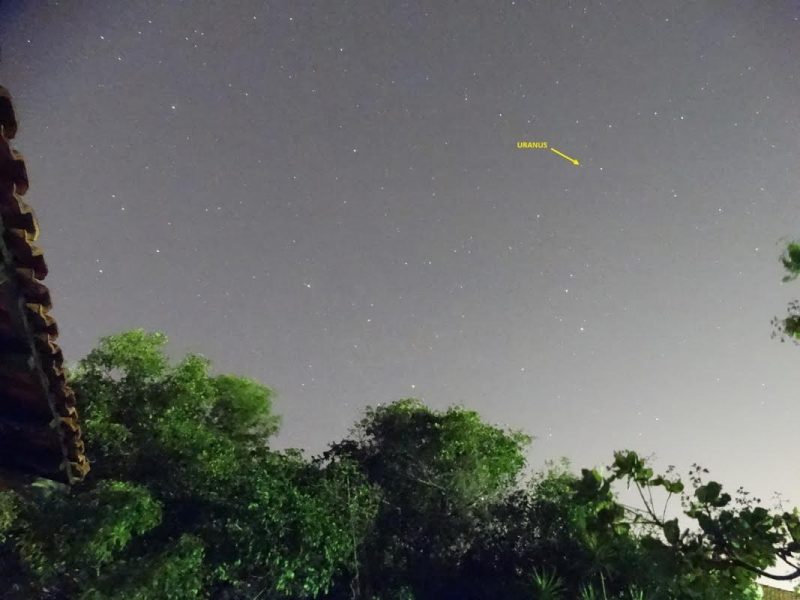 Bottom line: Photos of planet Uranus taken around its October 19, 2017 opposition. At opposition, Uranus is opposite the sun and at its most visible from Earth. It’ll be at its best – barely visible to the eye – for the remainder of 2017.