Uranus at opposition on October 19

Opposition for Uranus – or any outer planet – means it’s opposite the sun in our sky, rising at sunset. The new moon provides a dark night for viewing this faint world. 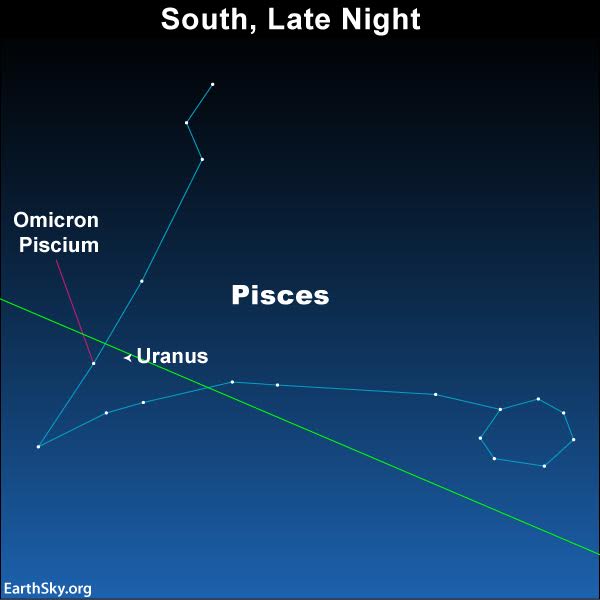 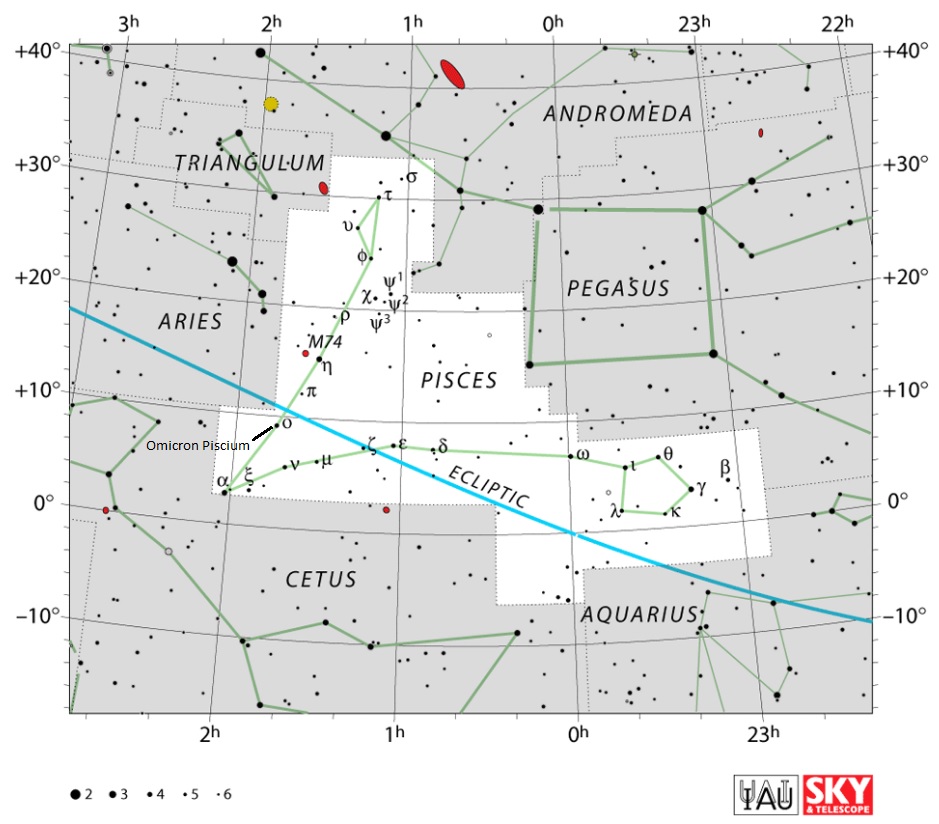