The amount needed to manage protected areas such as national parks represents a fraction of what the world spends annually on defense, says a study author.

Everyone loves the scenic landscapes and wildlife of protected areas such as national parks. But the world’s protected areas also provide human societies with a myriad of benefits including tourism income, clean water, food security, and carbon sequestration services. A new study – published in the journal Nature on November 5, 2014 – reviews how awareness of these benefits is expanding and highlights how more needs to be done to ensure that protected areas remain fully functional conservation tools.

James Watson, lead author of the study who is affiliated with The University of Queensland and the Wildlife Conservation Society, commented on the findings in a press release. He said:

Protected areas offer us solutions to some of today’s most pressing challenges. But by continuing with ‘business as usual,’ we are setting them up for failure. A step-change in the way we value, fund, govern and manage those areas is neither impossible nor unrealistic and would only represent a fraction of what the world spends annually on defense.

The study notes that estimates of how much it would cost to effectively manage an expanded network of protected areas range from $45 to $76 billion annually, which is a fraction (about 2.5–4.2%) of global military expenditures. 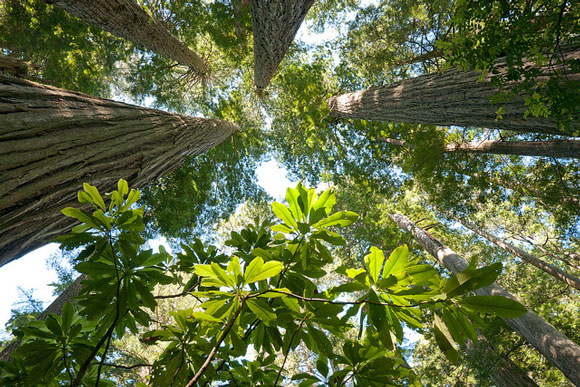 Currently, about 12.5% (18.4 million square kilometers) of the land and 3% (10.1 million square kilometers) of the oceans lie within a region that has been legally designated as a protected area. By the year 2020, experts at the Convention on Biological Diversity are hoping that these numbers will rise to 17% for terrestrial environments and 10% for marine environments, but time is running out to meet these conservation targets, scientists say.

Besides an expansion of the amount of habitat in protected areas, more effective management of existing protected areas is needed to ensure that these areas are functioning as intended, according to results of the new study. For example, many parks lack funding for officers to stop poachers from capturing and killing wildlife. Also problematic is the increasing tendency of governments to allow activities such as mining, oil prospecting, livestock grazing, and timber harvesting on protected lands. 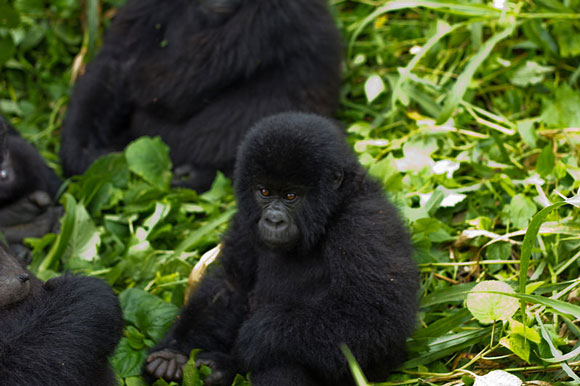 Getting to a place where protected areas are valued appropriately and adequately protected will be difficult but not impossible, scientists say. It will require money, political will, and public support.

For those interested in learning more about the value and current status of protected areas, I encourage you to check out the Promise of Sydney website that was just released in conjunction with the November 12–19, 2014 IUCN (International Union for Conservation of Nature) World Parks Congress in Sydney, Australia.

Bottom line: Terrestrial and marine protected areas help protect biodiversity and provide ecological services that benefit human societies in numerous ways. A new study in the journal Nature estimates that funding at just a fraction of what is spent on the military each year would help to ensure that protected areas remain fully functional conservation tools.