The National Audubon Society’s 114th Christmas Bird Count starts this weekend. It runs until January 5. Info on how to participate here.

The National Audubon Society’s 114th Christmas Bird Count will take place from December 14, 2013 to January 5, 2014. The Christmas Bird Count is the longest-running citizen science project in existence. Information from the bird count is used to track the status and health of bird populations across North America.

It’s free to participate in the Christmas Bird Count. Just visit the National Audubon Society’s website to find a group to join. Bird counts during the survey take place within a 15-mile wide diameter circle, and each count is led by an experienced birdwatcher. Most counts are located in the United States and Canada, but a few other countries in the Western Hemisphere also participate.

If you live in the Eastern Hemisphere, the Great Backyard Bird Count in February 2014 will offer you another great opportunity to participate in birdwatching activities that benefit science. 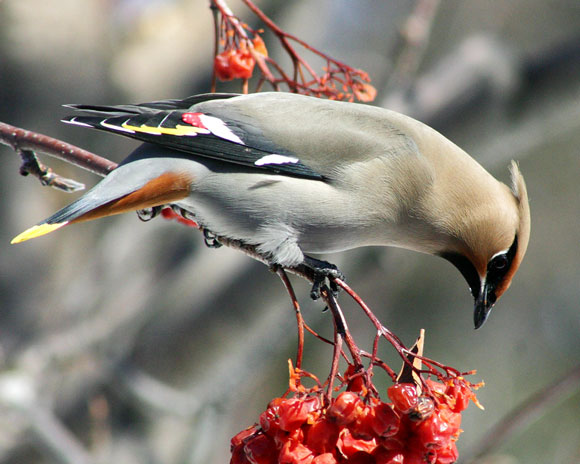 David Yarnold, Audubon President and CEO, commented on the Christmas Bird Count in a press release. He said:

Each December, the buzz from our social network goes up a few decibels, as people with the knowledge and the passion for birds provide what no organization alone can. The Audubon Christmas Bird Count harnesses volunteer power to gather knowledge that shapes conservation policy at enormous scales in this country. I couldn’t be prouder of the volunteers who contribute each year.

Information from the Christmas Bird Count is used to track the status and health of bird populations across North America. For example, bird count data are valuable to scientists who are tracking the spread of invasive species such as great-tailed grackles. These birds have been moving much farther north from Central America into North America in recent years. Bird count data have also been used successfully to evaluate the impacts of deforestation caused by insect outbreaks and wildfires on boreal chickadees. Importantly, bird count data can point out which species are in need of better conservation efforts. 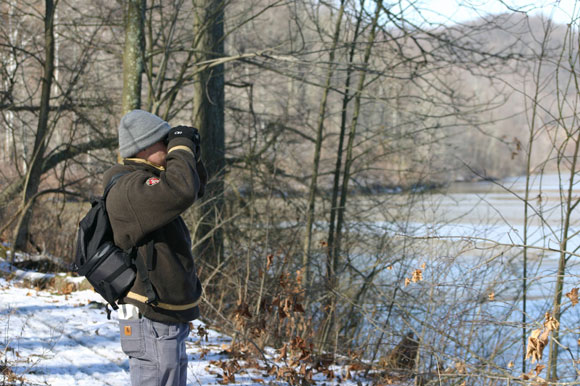 This is not just about counting birds. Data from the Audubon Christmas Bird Count are at the heart of hundreds [of] peer-reviewed scientific studies and inform decisions by the U.S. Fish and Wildlife Service, the Department of the Interior, and the EPA. Because birds are early indicators of environmental threats to habitats we share, this is a vital survey of North America and, increasingly, the Western Hemisphere.

So, check out the Christmas Bird Count if you have time over the holidays. You’ll definitely be helping the birds and you’ll probably have fun, too.

Birds respond to birdsong much like humans do to music