On Tuesday, June 17, 2014, President Obama announced a proposal to create one of the world’s largest marine sanctuaries in the Pacific Remote Islands Marine National Monument. The proposal recommends that the current protected area be expanded from nearly 87,000 square miles to approximately 782,000 square miles. This would effectively double the area of ocean that is fully protected from activities such as fishing and energy exploration, according to the Washington Post.

The Pacific Remote Islands National Marine Monument is located in the Central Pacific Ocean. It is composed of seven atolls and islands. According to the U.S. Fish and Wildlife Service (USFWS) (pdf):

These areas represent the last refugia for fish and wildlife species rapidly vanishing from the remainder of the planet, including sea turtles, dolphins, whales, pearl oysters, giant clams, coconut crabs, large groupers, sharks, humphead wrasses, and bumphead parrotfishes. Fish biomass at these islands is remarkable and double that found in Papahanaumokuakea Marine National Monument, and orders of magnitude greater than the reefs near heavily populated islands. Expansive shallow coral reefs and deep coral forests—with some corals up to 5,000 years old—are found here. These small dots of land in the midst of the ocean are vital nesting habitat for millions of seabirds and resting habitat for migratory shorebirds.

Below are some photos of the Pacific Remote Islands for your enjoyment. 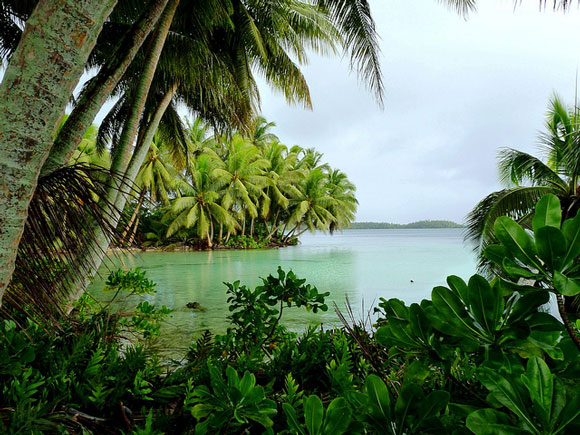 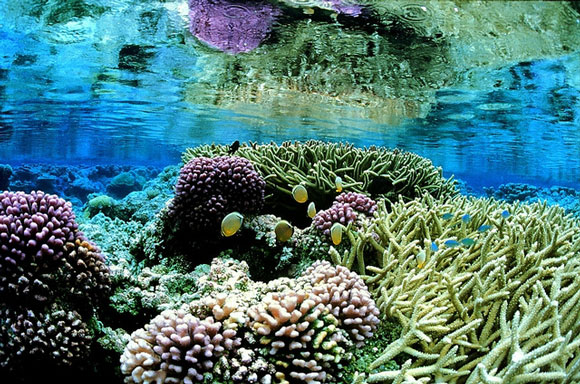 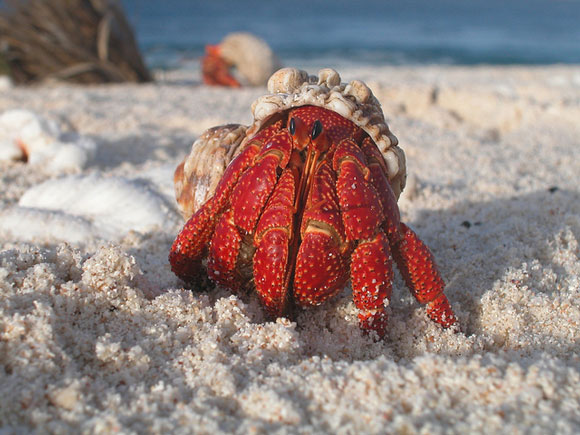 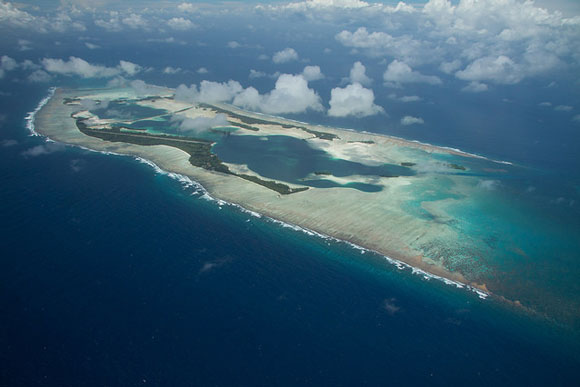 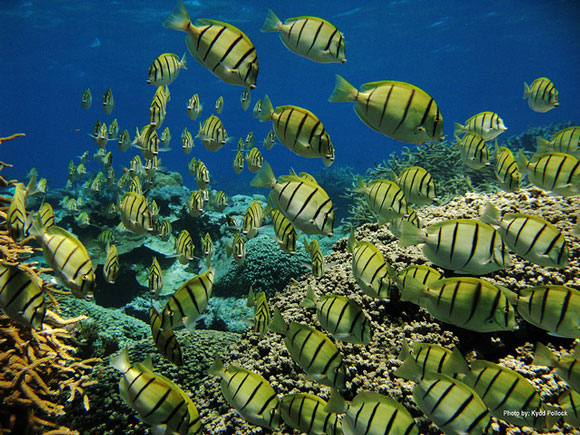 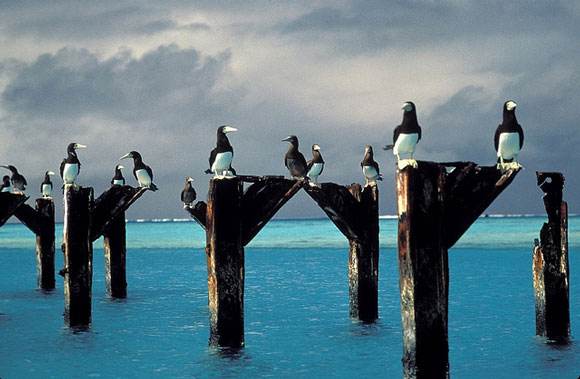 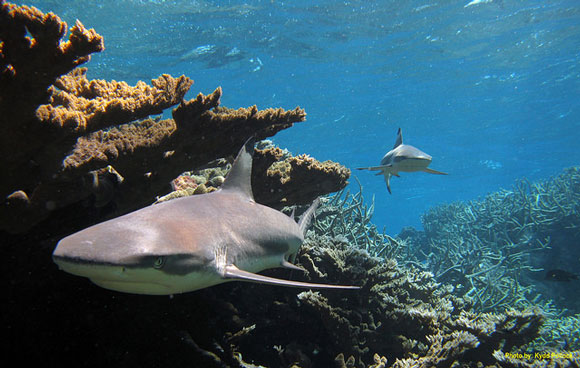 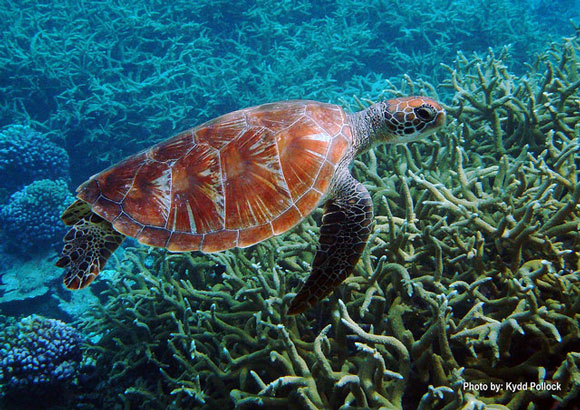 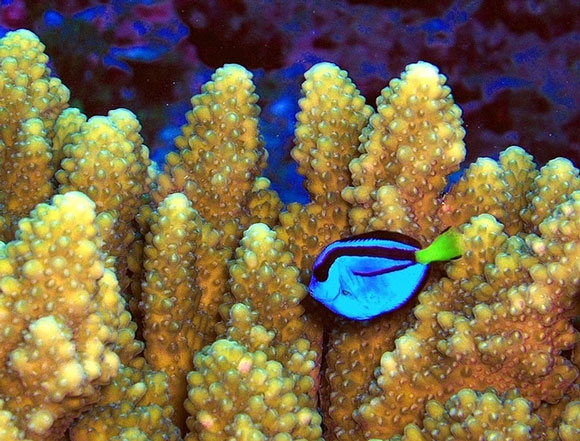 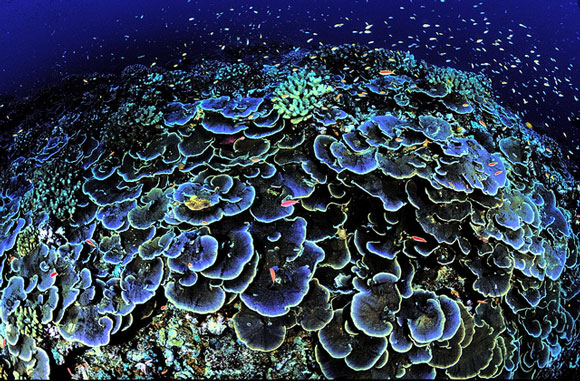