Although some scientists claim stars can’t look green, many stargazers will swear that Zubeneschamali proves otherwise. 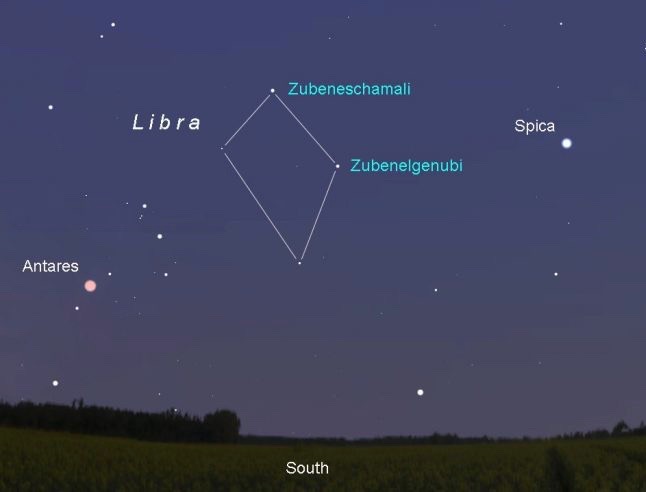 Facing south around 10 p.m. in mid- to late June. Libra is a faint, diamond-shaped pattern of stars. Maps created with Stellarium by AstroBob. Used with permission.

Zubeneschamali, aka Beta Librae, is the brightest star in the constellation Libra the Scales. It’s just a touch brighter than the other bright star in Libra, called Zubenelgenubi. The incomparable Burnham’s Celestial Handbook quotes the star enthusiast Willian Tyler Olcott, who refers to this star as “… the only naked-eye star that is green in color.” Some other stargazers agree. Others don’t. If, indeed, Zubeneschamali is truly green in color, it’s the only green star among the bright stars in the sky. 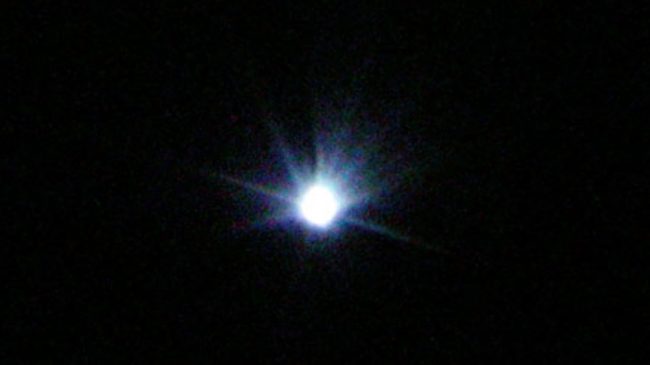 Zubeneschamali looks blue in this photo, but stargazers call it green. Photo via nikomi.net.

Why don’t we see green stars? Physicist Ben Bartlett talked about it in this Twitter thread.

As stars burn hotter and hotter, they go from looking red to orange to yellow to white to blue…

But why are there no green stars?? [1/4] pic.twitter.com/4pRFmv7ojF

And he has a neat animation to help you visualize it.

Look for Zubeneschamali a good two fist-widths to the northwest (upper right) of the brilliant ruddy star Antares in the constellation Scorpius – one of the few constellations that look like the creature for which it was named. Hold your fist an arm’s length away.

If Zubeneschamali doesn’t look green to your unaided eye, try binoculars. Have your friends look at this star too. You might discover that people see colors differently! 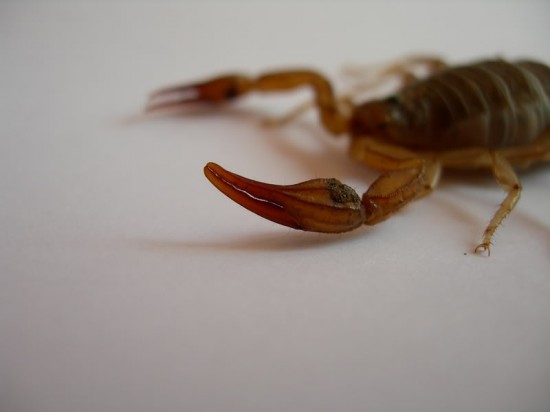 Zubeneschamali represents the Northern Claw of the Scorpion in the constellation Scorpius. 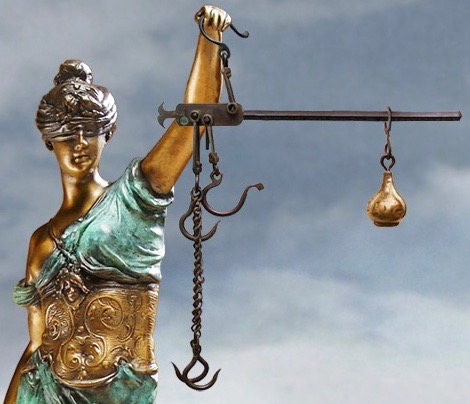 The constellation Libra represents the (not always equal) Scales of Justice. Image via thenonist.com.

Apparently, the ancient Greeks and Romans redrew the boundaries, creating the constellation Libra the Scales. Well over 2,000 years ago, the sun on the autumn equinox shone in front of Libra, the balance symbolizing the equal duration of day and night on the equinox. At present, the sun is in front of the constellation Virgo the Maiden on the autumn equinox, which falls annually on or near September 22.

In the star lore of the ancient Greeks, the constellation Virgo represents Astrea, the goddess of justice, holding Libra the Scales and weighing judgment upon human souls. It’s thought that Roman citizens associated Libra with Augustus, the dispenser of divine judgment.

The sun passes in front of Libra from about November 1 to November 22, and the sun has its annual conjunction with Zubenelgenubi or or near November 7.

Bottom line: Is Zubeneschamali green? Learn about this brightest star in the constellation Libra.