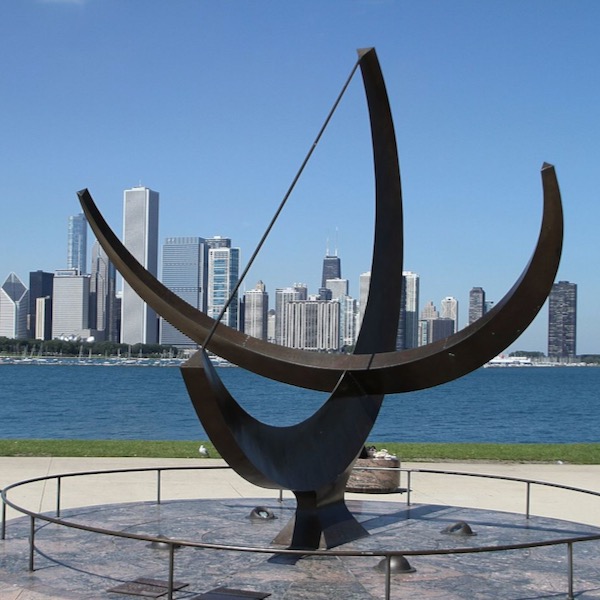 Image above: Sundial at Adler Planetarium in Chicago. A sundial can be used to measure the interval from one solar noon to the next. Image via Wikimedia Commons.

What is a day? You might casually talk about a day as a period of daylight. Or you could measure a day in relationship to the sun or the stars. Astronomers use the term solar day to describe a day relative to the sun. A solar day is the time from one solar noon – one midday or high noon – to the next. It’s the interval between successive days as marked by the sun’s highest point in our sky. If you look at a day in that way, you can say that the longest days of the year come each year around the December solstice … no matter where you live on the globe.

Confused? Isn’t the shortest day at the winter solstice?

Again, we’re not taling here about the period of daylight. We’re talking about the (approximately) 24-hour interval from one solar noon to the next. In December, a day – one rotation of Earth relative to the noonday sun – is about 1/2 minute longer than the average 24 hours, for the entire globe.

Keep in mind that the clocks on our walls don’t measure the true length of a day, as measured from solar noon to solar noon. To measure that sort of day, you’d need a sundial. A sundial will tell you the precise moment of local solar noon, when the sun reaches its highest point for each day. 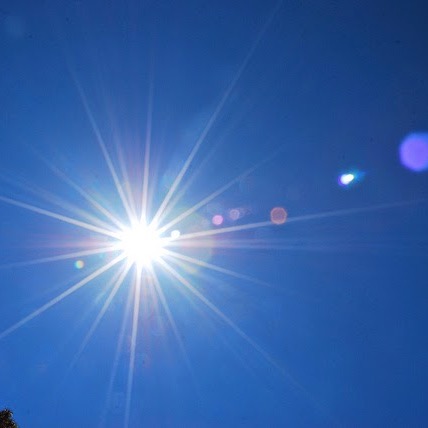 The days are at their longest now – for the whole globe – because we’re closer to the sun on the December solstice than we are at the June solstice. Earth’s perihelion – closest point to the sun – always comes in early January. When we’re closest to the sun, our planet is moving a little faster than average in its orbit. That means our planet is traveling through space a little farther than average each day. The result is that Earth has to rotate a little more on its axis for the sun to return to its noontime position. Hence the longer solar day.

Because the clock and sun are most out of sync right now, some befuddling phenomena cause people to scratch their heads at this time of year. In the Northern Hemisphere, the year’s earliest sunsets precede the December winter solstice, and the year’s latest sunrises comes after the December winter solstice. The earliest sunsets came earlier in December for most of us; the latest sunrises won’t come until early January.

At the same time … ‘tis the season of bountifully long solar days.

Visit Sunrise Sunset Calendars to find out the clock time for solar noon at your locality, remembering to check the Solar noon box. 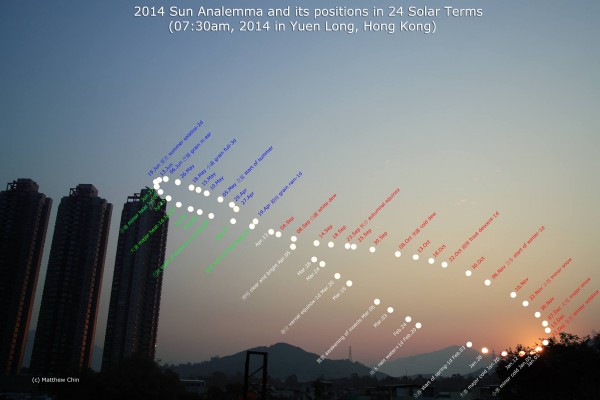 View larger. | This figure-8 shape is called an analemma. It shows the position of the sun at the same time each day, on successive days of a year. Read about analemmas at Wikipedia. Image via Matthew Chin in Hong Kong. Used with permission.