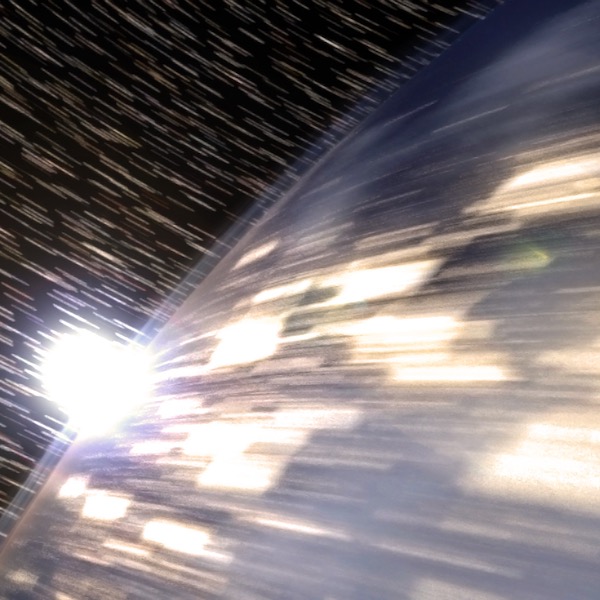 View the image above larger. | Kevin Gill on Flickr, who composed it, calls it High Speed Dirt.

Did you know that Earth’s seasons are slightly different lengths? By season, we mean the time between a solstice and an equinox. The upcoming season – between the December solstice and March equinox – is a touch shy of 89 days. It’s Earth’s shortest season.

And, no matter where you are on Earth, it marks the beginning of your shortest season.

Why? Why is the upcoming season nearly five days shorter?

The reason is that, every year in early January, the Earth swings closest to the sun for the year. This nearest point is called Earth’s perihelion. Because Earth reaches perihelion in late December and early January, our planet moves most swiftly in its orbit around now. That’s just physics: planets closer to the sun move faster. And it’s why a Northern Hemisphere winter, or Southern Hemisphere summer, is the shortest of the four seasons. It simply takes us fewer days at this time of year to move between a solstice and an equinox.

On the other hand, in early July, Earth is farthest from the sun and moving most slowly in its orbit. That’s why the longest season occurs at that time.

Here are the lengths of the astronomical seasons: 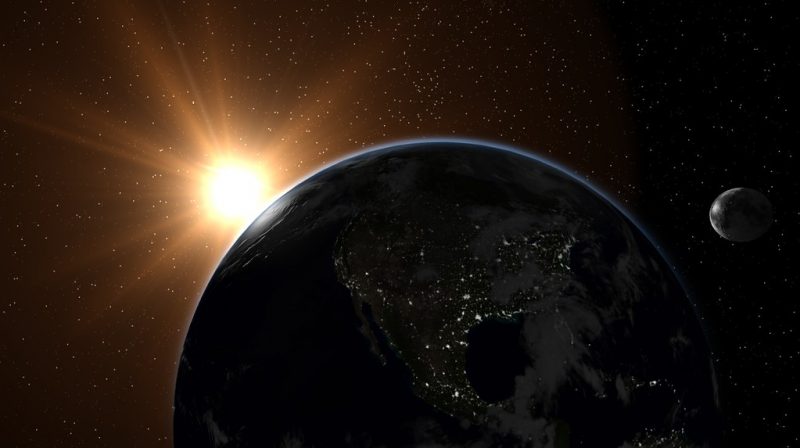 Bottom line: Earth’s shortest season begins at the solstice on December 21, 2020. The coming season – Northern Hemisphere winter or Southern Hemisphere spring – is a touch shy of 89 days in length.

Read more: All you need to know about 2020’s December solstice