On July 19, 2013, the Cassini spacecraft captured a remarkable photograph of the Earth and moon as seen from the planet Saturn. The photo came to be known as The Day The Earth Smiled. On that same day, participants from 40 countries took photos of themselves waving at Saturn. This awesome collage is the result. 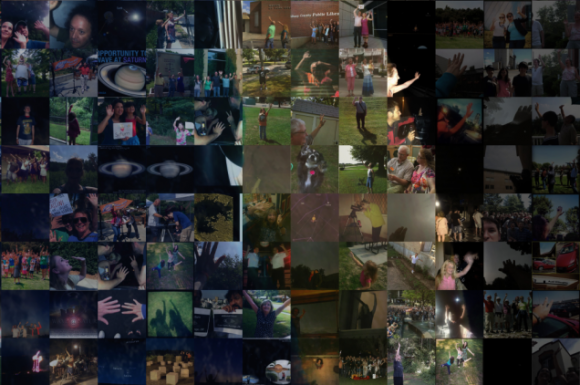 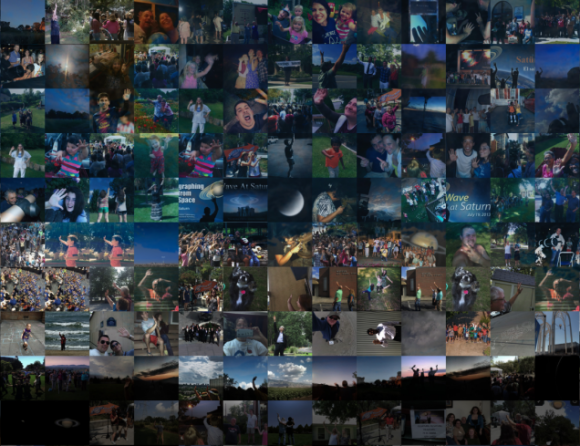 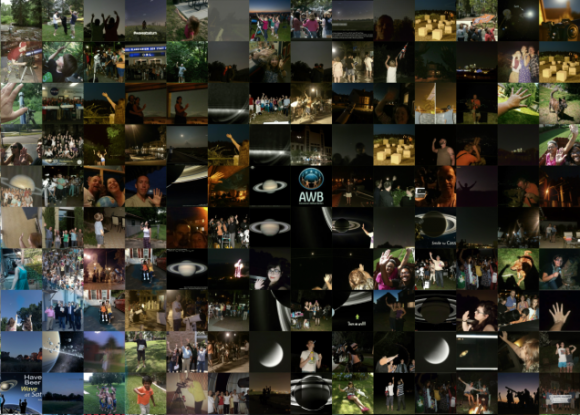 Thank you! Your submission has been received!
Oops! Something went wrong while submitting the form.
END_OF_DOCUMENT_TOKEN_TO_BE_REPLACED

51 Eridani b: An exoplanet orbits its star