Thanks to all who posted at EarthSky Facebook and G+, and to all who submitted directly to EarthSky.org! 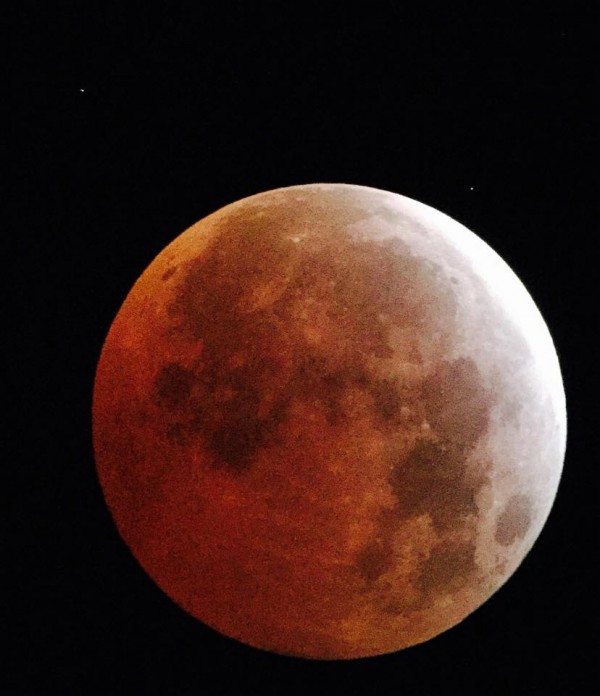 Wow! Great shot of the April 4, 2015 eclipse from Andrew Walters in South Australia. Thanks for posting to EarthSky Facebook, Andrew!

At the April 4, 2015 lunar eclipse, Earth’s dark umbral shadow barely engulfed the moon for about 5 minutes. At maximum, the moon was only 2 arcseconds within Earth’s shadow, according to some estimates. That’s in contrast to an average of about 1800-1900 arcseconds for the diameter of the moon itself. So you can see that the moon was barely within the shadow! EarthSky friends captured both the partial and the total eclipse. Thank you all for posting at EarthSky Facebook and G+, and for submitting to EarthSky! 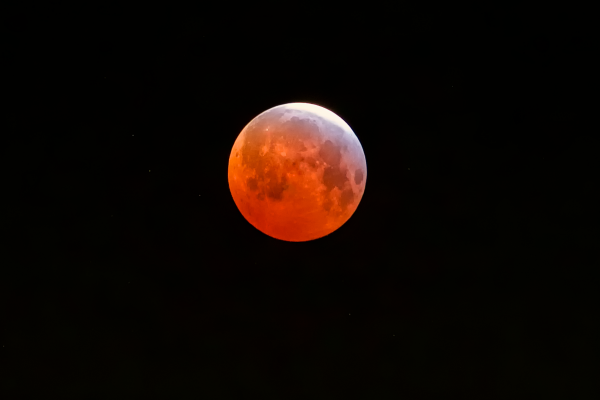 Jim Hatcher wrote, “What a great lunar event! Weather was perfect here in San Diego. We enjoyed just watching the eclipse taking place. It seems it was not exactly quite full.” It’s true that – despite the fact that this ecipse turned the moon red – some astronomers are still debating whether the eclipse was total. 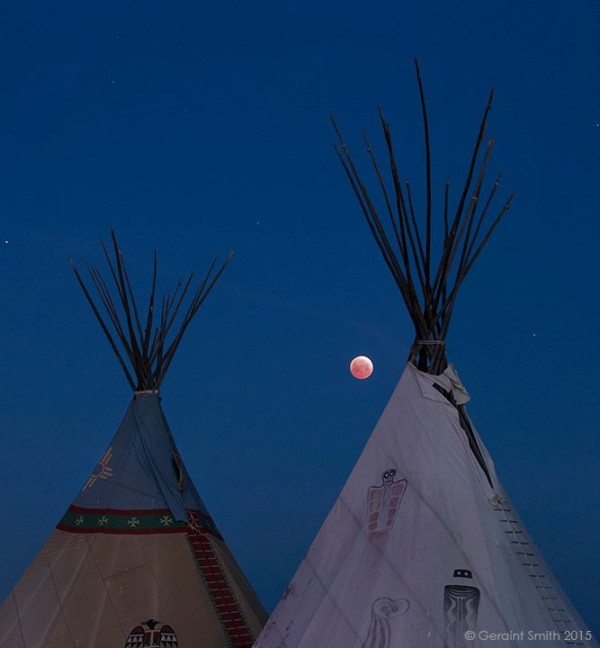 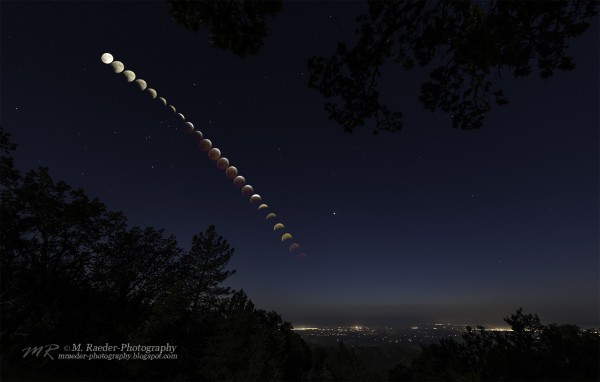 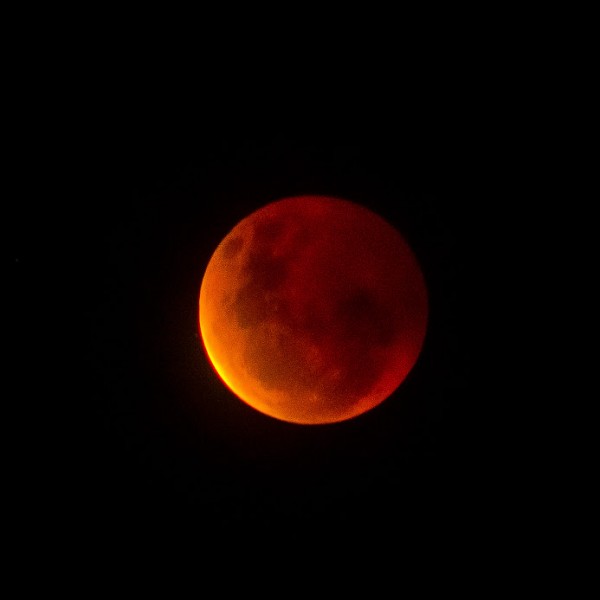 Great shot of the total eclipse from Asthadi Setyawan in Malang, East Java, Indonesia. He posted at EarthSky Photos on G+. 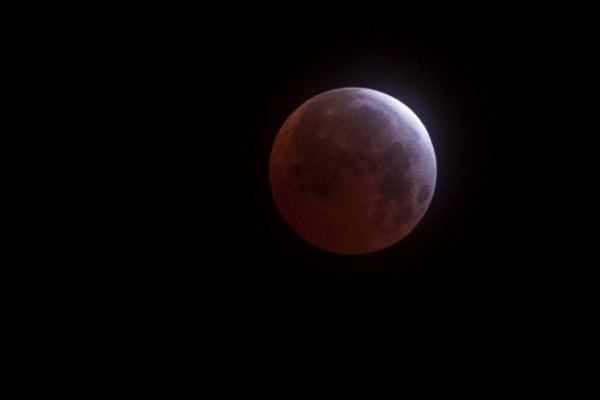 Eclipse on April 4 from Hector Barrios in Hermosillo, Mexico. 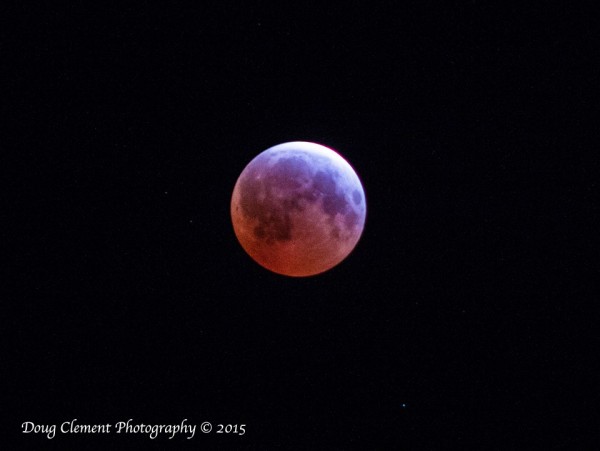 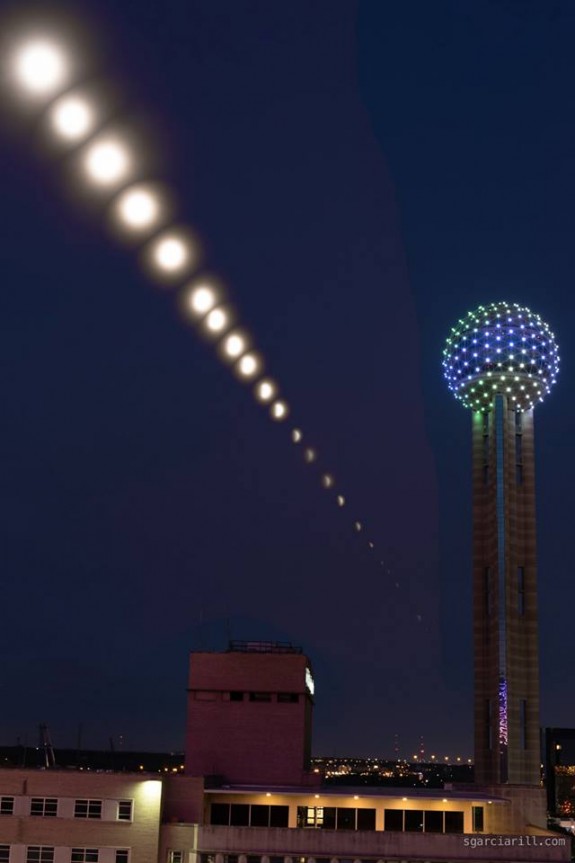 Sergio Garcia Rill posted to EarthSky Facebook. He wrote: “Here’s a photo that summarizes my eclipse experience… There’s no much detail in the moon photos because there was a thin layer of clouds but you can get the idea of how the eclipse looked from Dallas.” Thanks, Sergio! 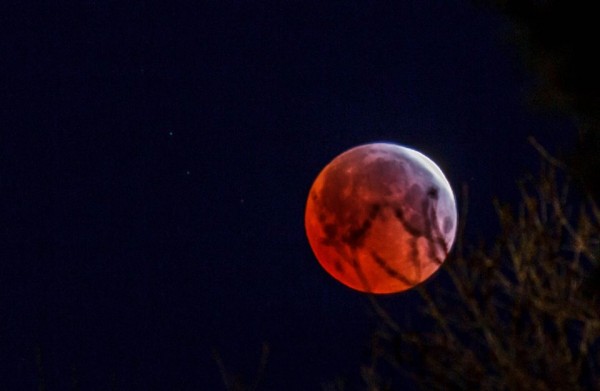 April 4, 2015 total eclipse of the moon as captured by Steven Louie in Colorado. 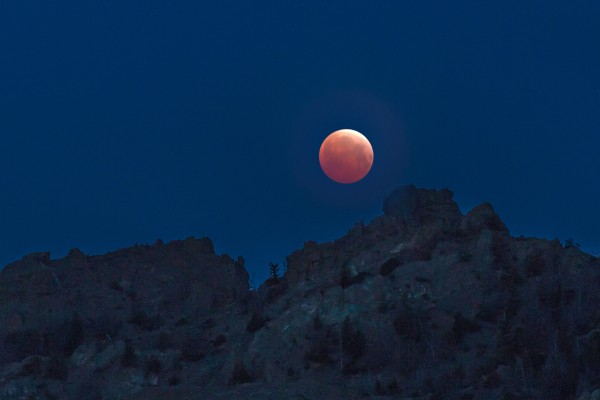 Jack Webb caught the eclipse in Wapiti, Wyoming, just outside the east entrance to Yellowstone Park. 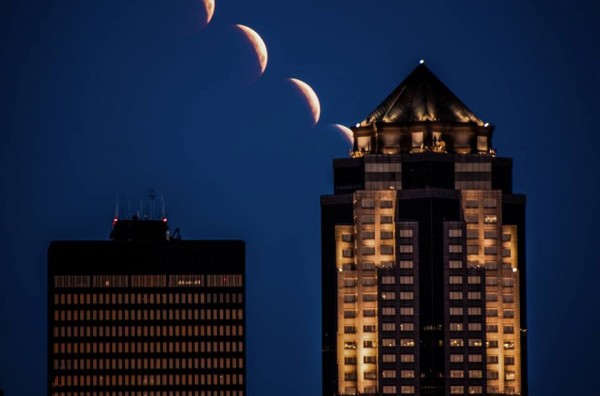 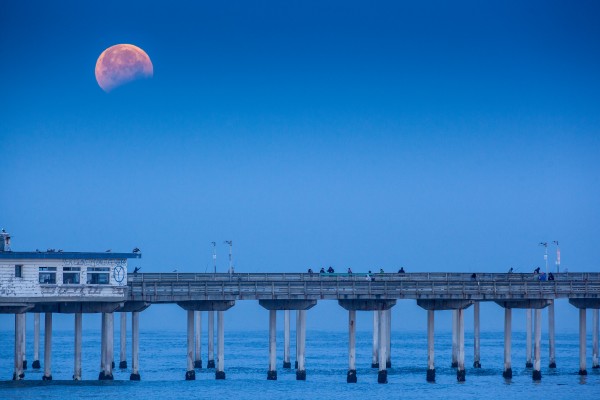 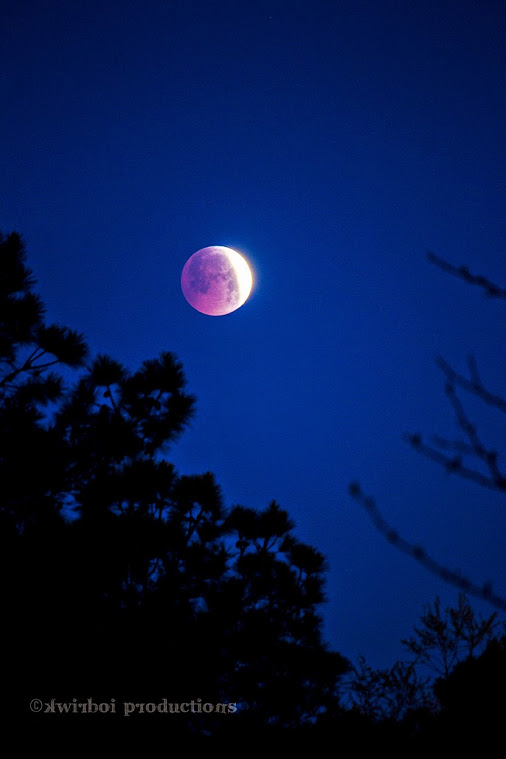 Near totality! Kenny Cagle in Hot Springs, Arkansas caught this photo. He posted it to EarthSky Photos on G+. Thanks, Kenny! 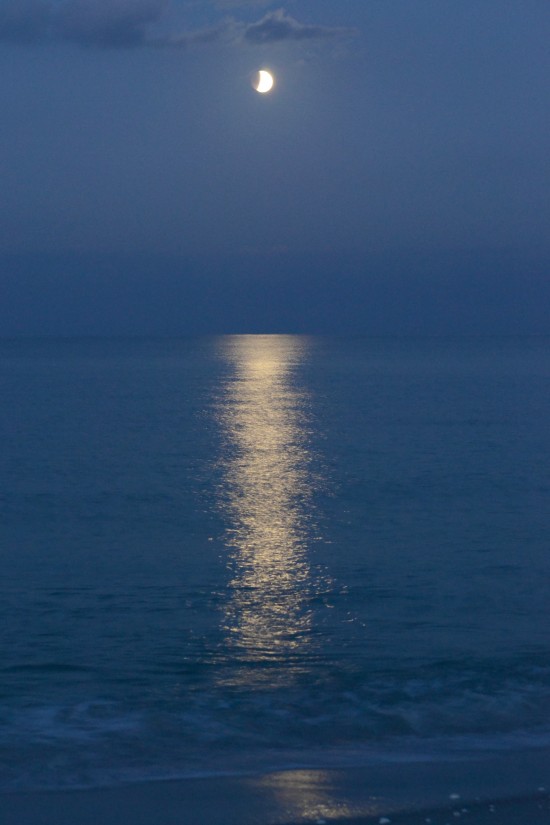 KKing in Englewood, Florida wrote: “We only got to see a partial eclipse, but it was still worth getting up early for! Calm, peaceful Easter weekend morning with partial lunar eclipse over the Gulf of Mexico.” 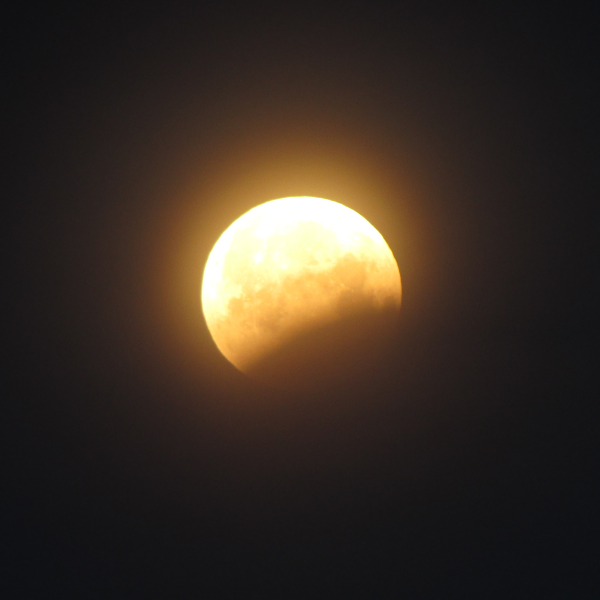 Spencer Mann in Davis, California captured this shot of a partial phase of the eclipse. 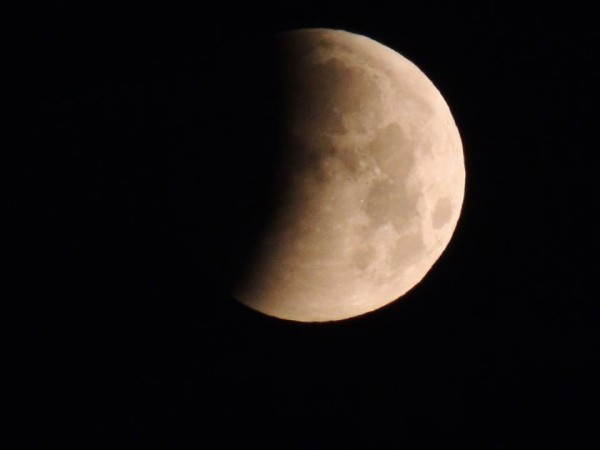 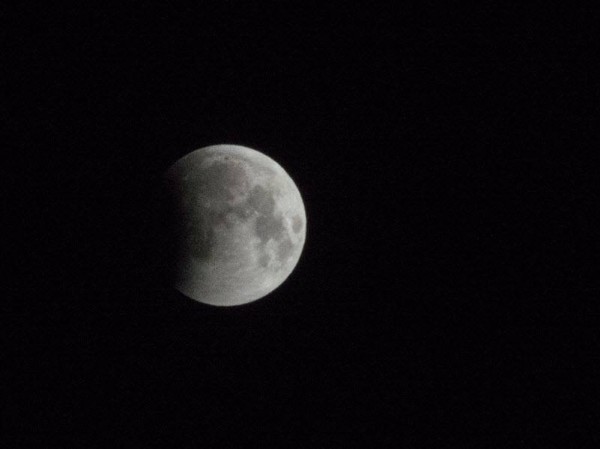