Many captured the full Hunter’s Moon last night. It was also the 1st of 3 supermoons in 2016.  Thanks to all who contributed! 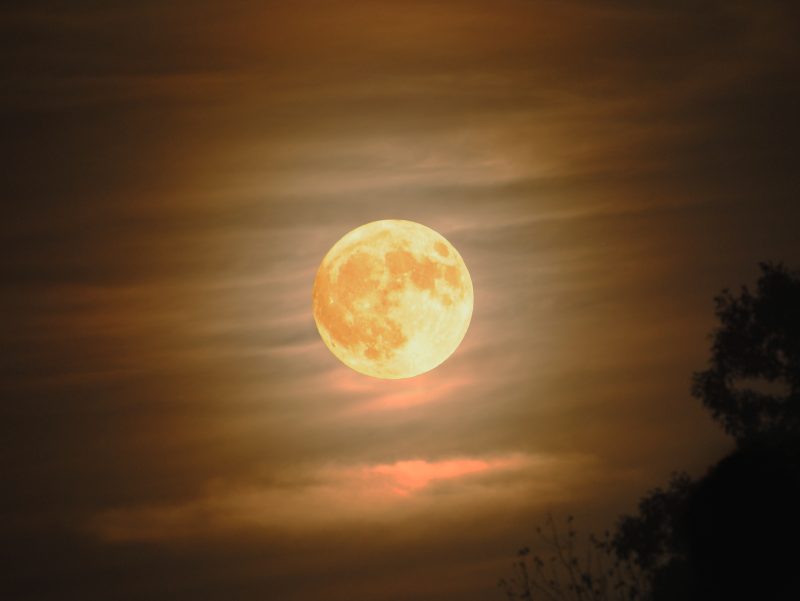 Kurt Zeppetello wrote: “Tonight’s Hunter’s Moon from Masuk High School in Monroe, Connecticut. It looked like this, but to take the photo I had to combine a short exposure with a longer exposure.” 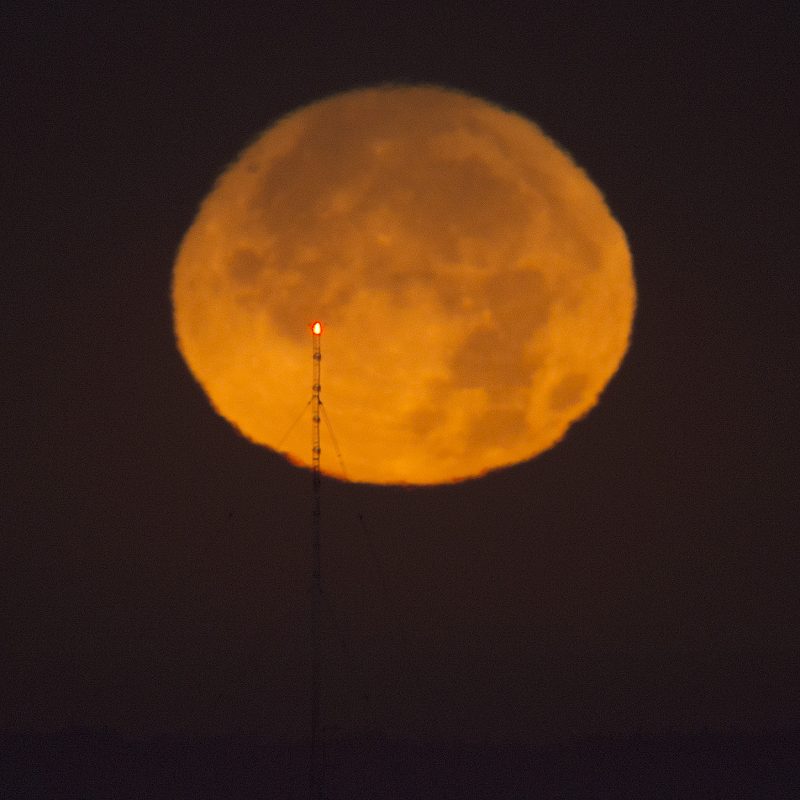 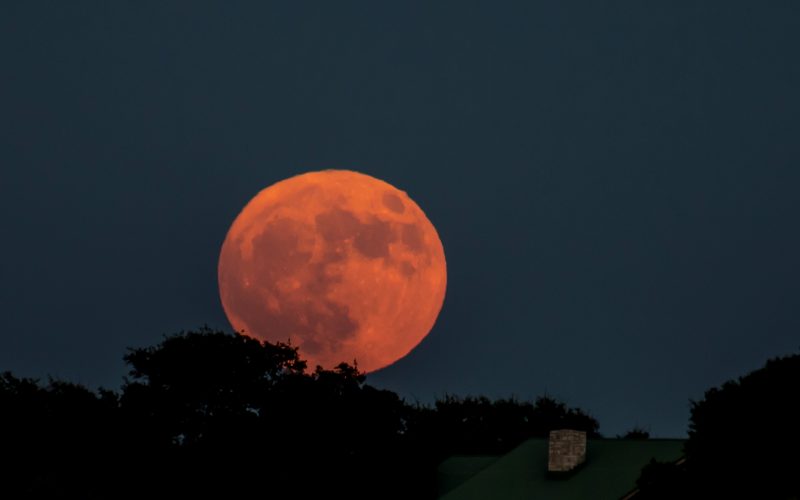 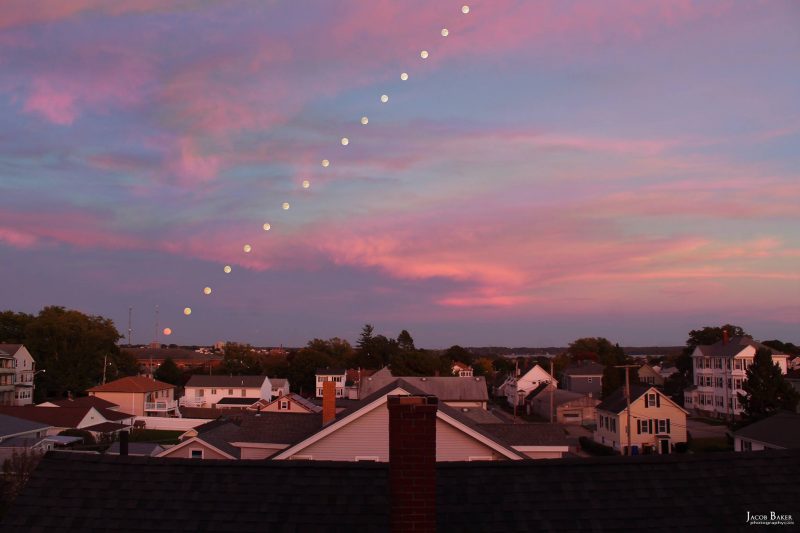 Jacob Baker of Moon Studio Photography in Fall River, Massachusetts calls this “Path of the Hunter Moon.” It’s a 16-shot composite, made of photos taken in 10-minute intervals over 2 1/2 hours. 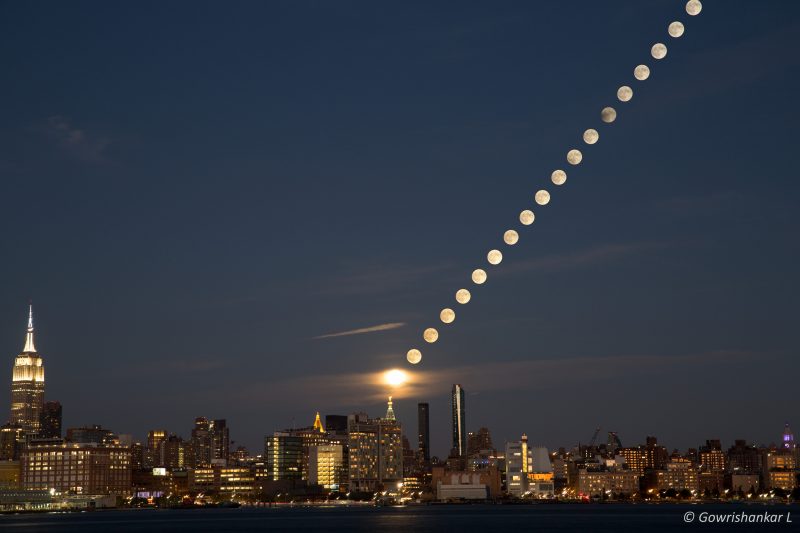 Gowrishankar Lakshminarayanan wrote: “This composite image captures the Hunter’s Moonrise over the Manhattan skyline taken across the Hudson river from the Hoboken Pier C park waterfront. This image consists of 19 images stacked into one.” 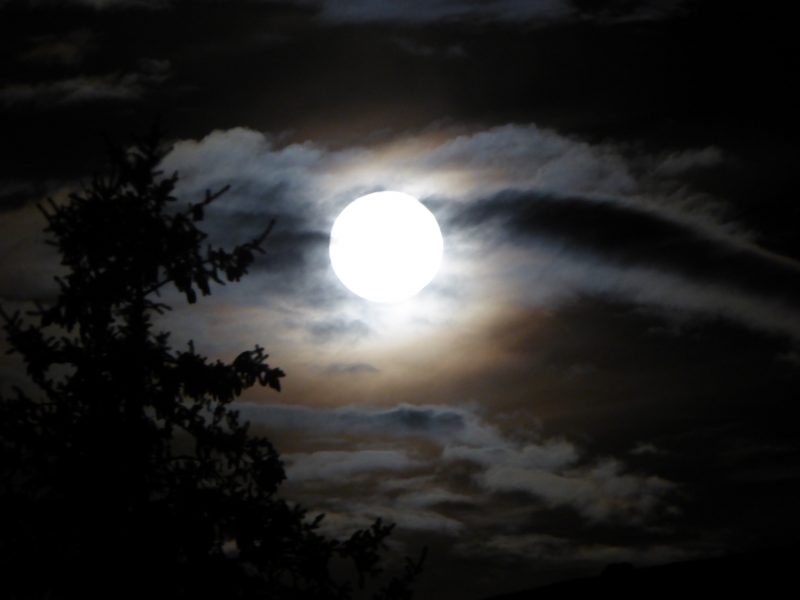 Nora Jenn wrote: “Since we are awaiting the Pacific Northwest superstorm today, I thought I’d better get pics of the full Hunter’s Moon while I had a chance. This was taken from my front porch, facing the western sky. There was a gorgeous halo surrounding the moon.” 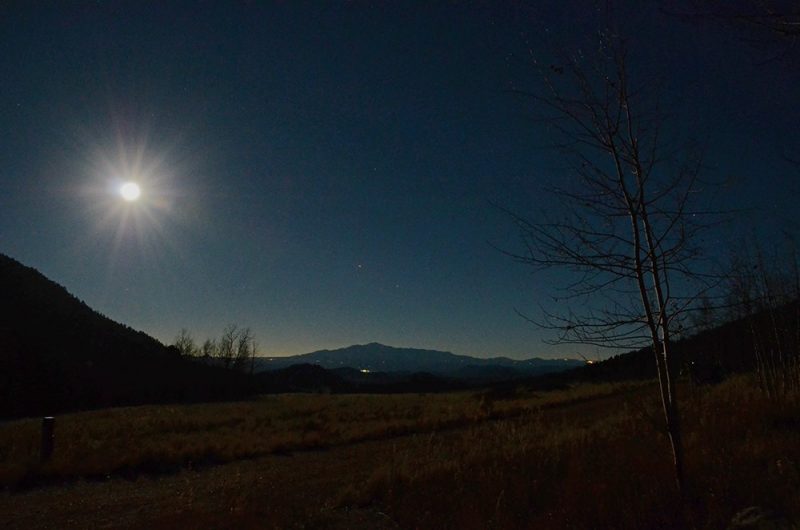 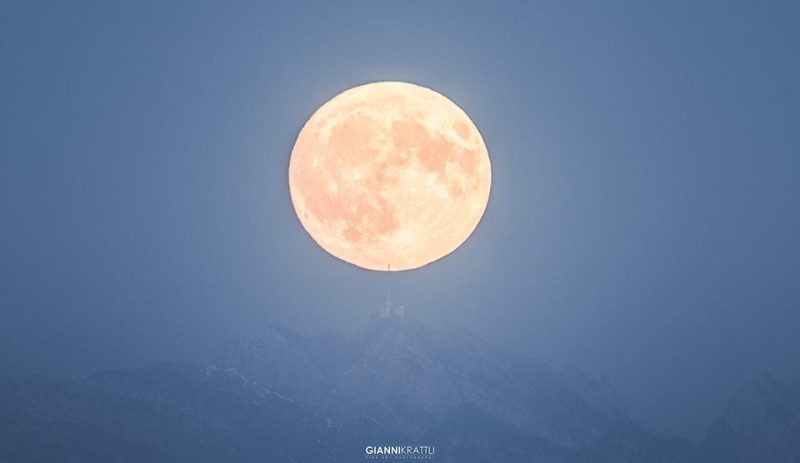 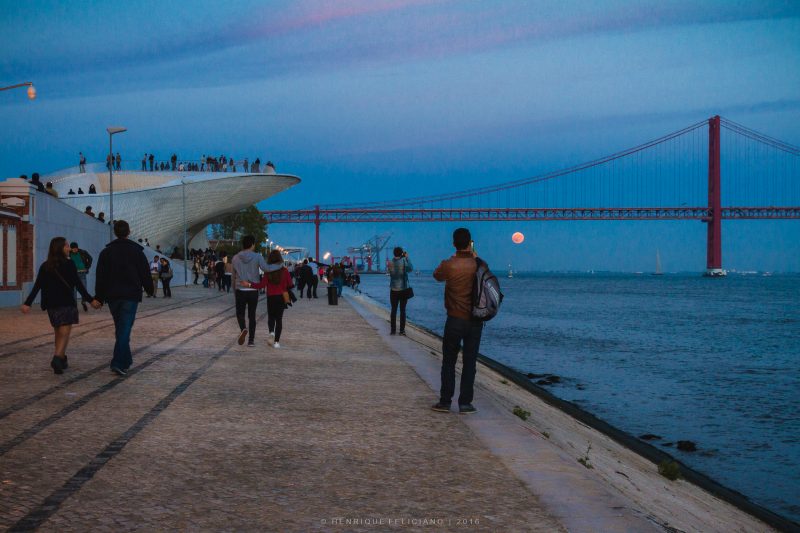 Henrique Silva wrote from Portugal: “The first super-moon rising drives everybody attention from the brand new Lisbon’s MAAT – Museum of Art, Architecture and Technology – designed by the architect Amanda Levete from London. Over the past week there was great excitement with the new building, but tonight the moon was the real star!” 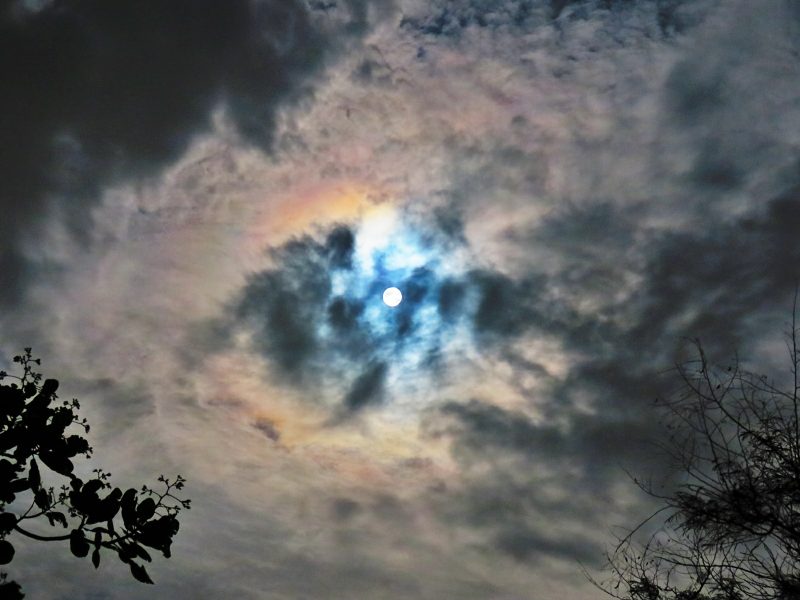 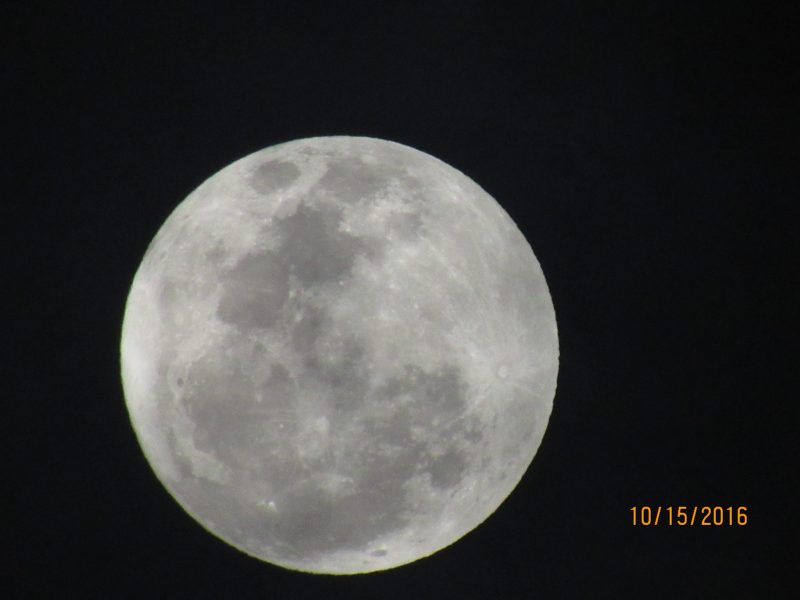 Marlene Hernandez in Aruba wrote: “Had to wait for clouds to move. Love the moon, calmness and good vibes.”

Bottom line: Photos of the October 2016 full moon. It was the Northern Hemisphere’s Hunter’s Moon and a supermoon.