Zheng Zhi wrote from Beijing about his capture of the International Space Station (ISS) crossing – or transiting – the face of the sun:

It happened on May 14, 2017 at 7h 23m 25s, local time in Beijing, with almost perfect conditions. It very worth to have a try, although I have only a DSLR lens. I started recording one second ahead, and I caputured 8 images with ISS in continuous shooting mode at last.

ISO1600, Speed 1/3200m, The sun stacked with 8 images to reduce noise, ISS blend with brighten mode in photoshop. Add some contrast and saturation.

Zhi also shared with us how he knew in advance that the alignment of the sun and ISS would be so perfect, and how he knew exactly where to position himself and his camera:

I got the information from https://www.calsky.com. We can find very accurate information and simulated diagrams of satellites from this website.

And he shared the screenshots below, beginning with calsky.com’s alert of the transit, and including some of the materials he used to prepare for the shot. 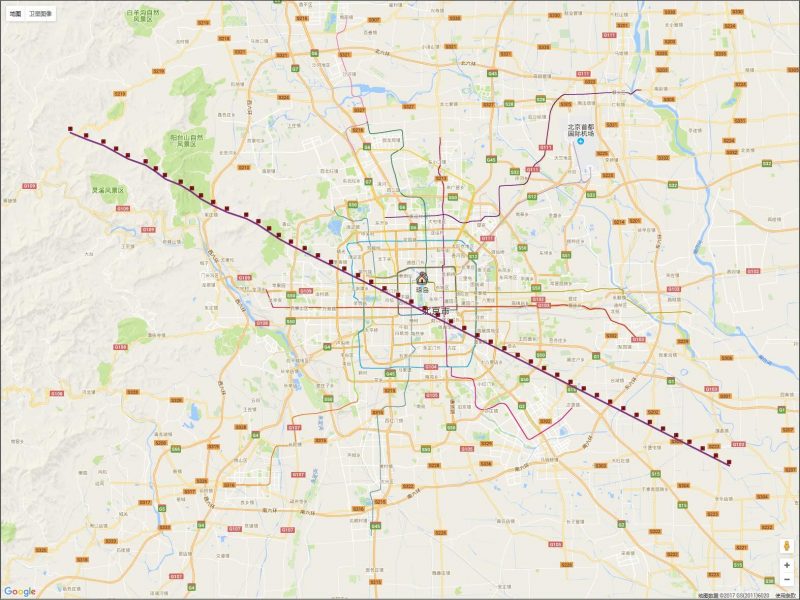 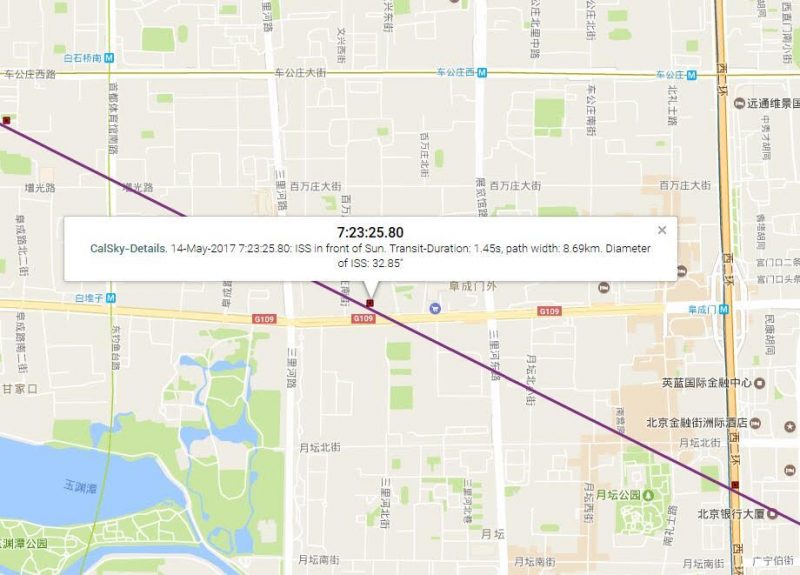 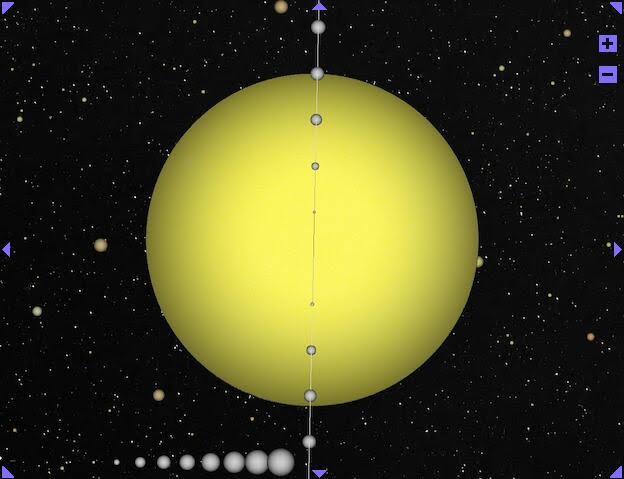 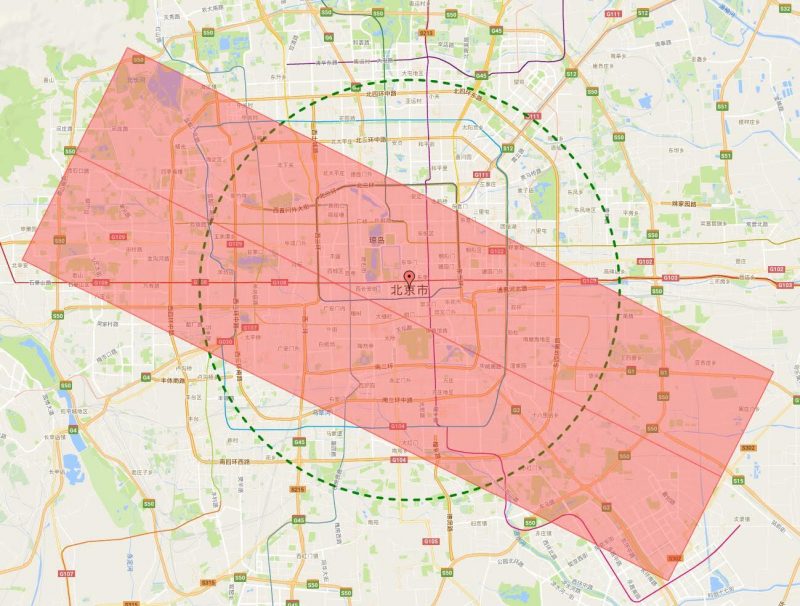 Bottom line: Photo of the International Space Station crossing the face of the sun, as seen from Beijing on May 14, 2017.

Thank you! Your submission has been received!
Oops! Something went wrong while submitting the form.
END_OF_DOCUMENT_TOKEN_TO_BE_REPLACED