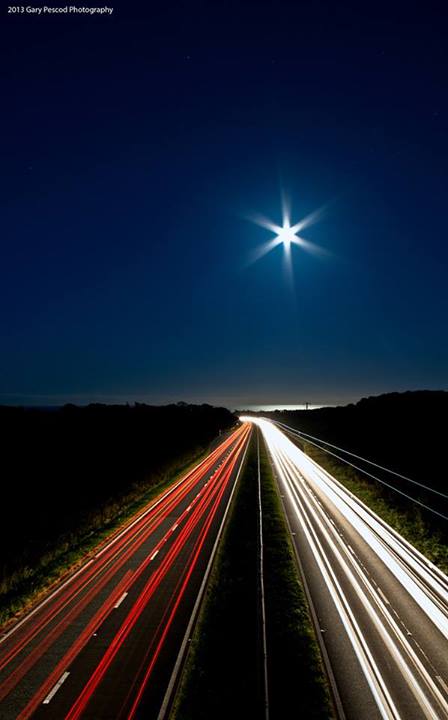 My take on tonight’s full moon over the Seaham Coast [in the UK]. Viewed from the Burdon Lane/A19 flyover.

Thank you! Your submission has been received!
Oops! Something went wrong while submitting the form.
END_OF_DOCUMENT_TOKEN_TO_BE_REPLACED