Liftoff is targeted at 11:30 p.m. EDT, with a 4-hour launch window. SpaceX is calling the launch its most difficult ever, because the rocket must release 24 satellites into 3 different orbits.

Animation of mission launch and satellite delivery, via SpaceX

A SpaceX Falcon Heavy rocket is scheduled for launch on the night of Monday, June 24, 2019, from Kennedy Space Center in Florida. It’s the third launch, and first nighttime launch, for the Falcon Heavy, which SpaceX calls “the most powerful rocket in use today.” The launch window for the Falcon Heavy opens at 11:30 p.m. EDT on June 24 (03:30 UTC on June 25; translate UTC to your time), with a four-hour window in case of delays. The launch will air on NASA TV, with coverage beginning at 11 p.m. EDT (03:00 UTC on June 25). There’s a technical prelaunch briefing at that link, too, at noon EDT (16:00 UTC) on June 23.

SpaceX and the U.S. Department of Defense will launch two dozen satellites into space during this Falcon Heavy flight. SpaceX founder Elon Musk tweeted that it will be SpaceX’s “most difficult launch ever,” because the rocket must release the 24 satellites into three different orbits.

The mission is called Space Test Program-2 (STP-2). Among the 24 satellites on board the rocket are NASA missions to test the performance of non-toxic spacecraft fuel and an advanced atomic clock to improve spacecraft navigation.

In addition, the rocket will carry 152 metal capsules packed with human ashes, arranged by a company called Celestis Memorial Spaceflights, which charges upwards of $5,000 to fly 1 gram of “participant” cremains into orbit. 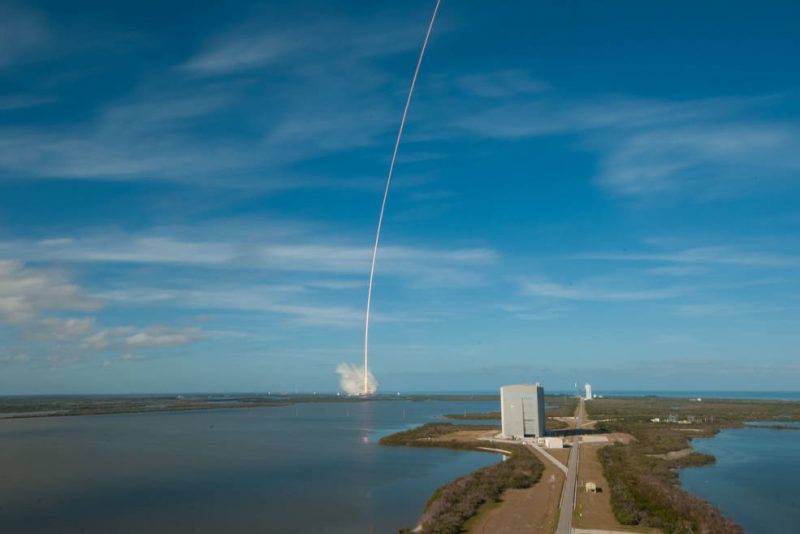