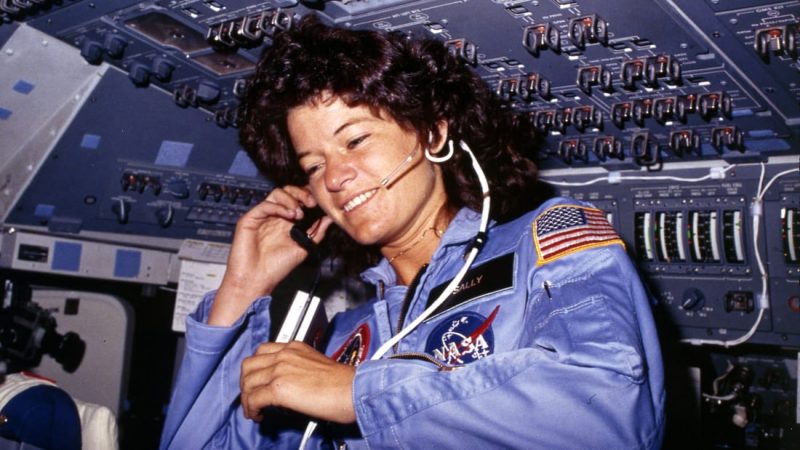 Sally Ride on the space shuttle Challenger in 1983. Image via NASA/ Mental Floss.

On June 18, 1983, physicist Sally Ride (1951-2012) became the first American woman to go into space, blasting off onboard the space shuttle Challenger for the STS-7 mission. Although it was a historic achievement for NASA, Ride was actually the third woman in space overall. Soviet cosmonaut Valentina Tereshkova was the first, in 1963, and fellow cosmonaut Svetlana Savitskaya was the second, in 1982. STS-7 was NASA’s seventh space shuttle mission and the second mission for Challenger.

Ride was selected as a mission specialist for the mission after becoming eligible for space shuttle missions in 1979. She helped to operate the shuttle’s robotic arm, deploy the ANIK C-2 and PALAPA B-1 satellites, conduct the first formation flying of the shuttle with a free-flying satellite (SPAS-01), carry and operate the first U.S./German cooperative materials science payload (OSTA-2), and operate the Continuous Flow Electrophoresis System (CFES) and the Monodisperse Latex Reactor (MLR) experiments. STS-7 also had the largest crew to fly in a single spacecraft up to that point (five astronauts). Ride enjoyed the experience, saying simply:

The thing that I’ll remember most about the flight is that it was fun. In fact, I’m sure it was the most fun I’ll ever have in my life. 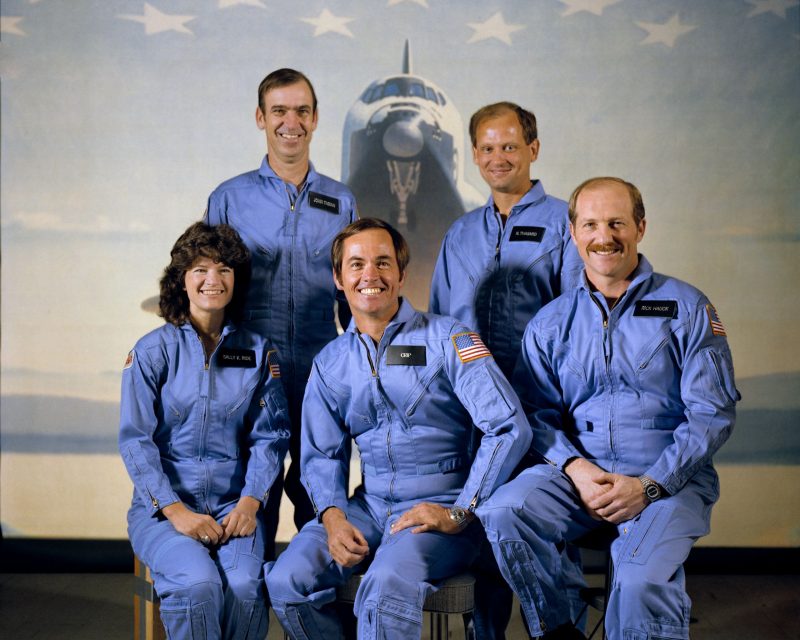 The mission lasted 6 days, 2 hours, 23 minutes, and 59 seconds, with Challenger landing on a lakebed runway at Edwards Air Force Base in California on June 24, 1983.

The successful flight made Ride a hero for young women and girls, showing that they could break barriers that they previously might have thought to be impossible.

Ride later flew on the space shuttle again for mission STS-41G in 1984, the 13th shuttle flight overall. STS 41-G launched from Kennedy Space Center on October 5, 1984. She was also supposed to join shuttle mission STS-61M, but that mission was canceled due to the 1986 Challenger disaster.

Sally Ride was born in Los Angeles, California, on May 26, 1951. As a young girl, she was fascinated by science, and grew up playing with a telescope and chemistry set. As a teenager, she also loved sports such as running, volleyball, softball and, especially, tennis, winning a tennis scholarship to Westlake School for Girls in Los Angeles. After receiving undergraduate degrees in physics and in English from Stanford University in 1973, she obtained her Ph.D. in physics. 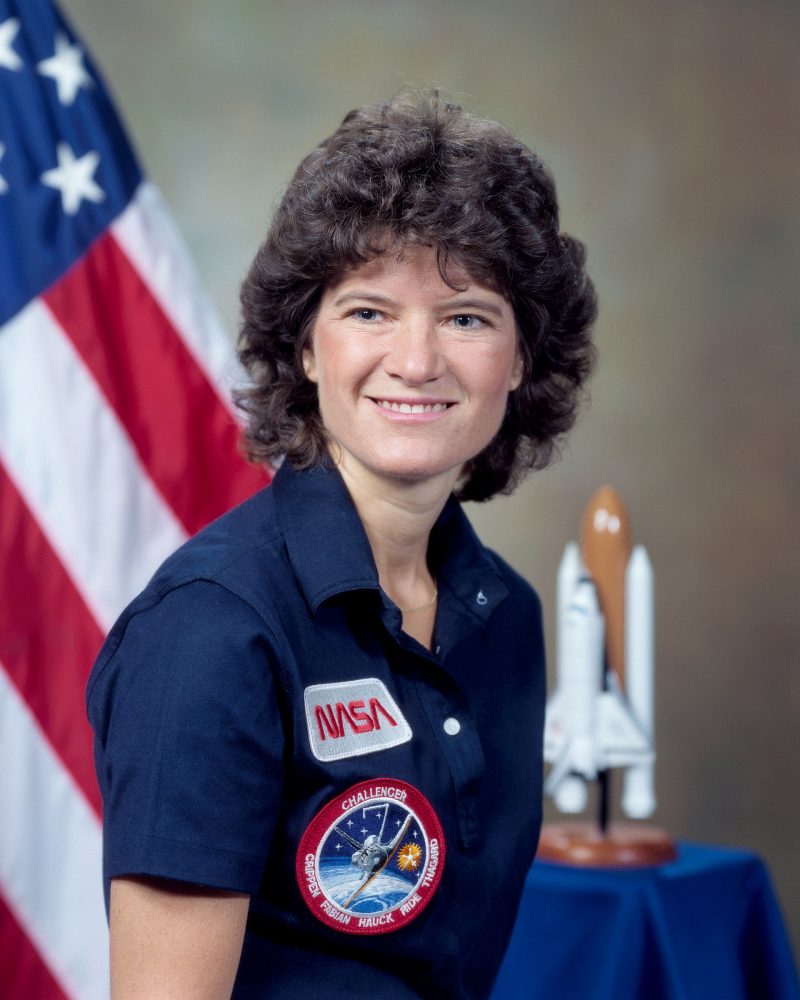 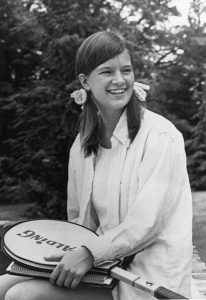 Sally Ride as a teenager. She was passionate about tennis and participated in national championships. Image via Afflictor.com.

In 1977, NASA was looking for new astronauts, including women. Ride saw an ad in the school newspaper inviting women to apply to the astronaut program and decided to apply. Out of 8,000 applicants, she was one of six women chosen as an astronaut candidate in January 1978. In 1979, she began training as a mission specialist for future space flights, which included parachute jumping, water survival, weightlessness, radio communications, and navigation. She was also part of the team that developed the robot arm used by shuttle crews to deploy and retrieve satellites.

In 1986, as part of the Rogers Commission, Ride later assisted in the investigation of the Challenger space shuttle disaster. According to a 2016 article in Popular Mechanics, it was Ride who revealed to General Donald Kutyna – another member of the Rogers Commission – that the O-rings used in the shuttle became stiff at low temperatures. This eventually led to the identification of the cause of the explosion that killed the seven astronauts. After the investigation was finished, she was assigned to NASA headquarters as special assistant to the administrator for long-range and strategic planning. She wrote an influential report entitled “Leadership and America’s Future in Space,” and became the first director of NASA’s Office of Exploration.

Ride retired from NASA in 1987, becoming a science fellow at the Center for International Security and Arms Control at Stanford University. She kept very busy in her post-astronaut career. In 1989, she became a professor of physics at the University of California, San Diego and director of the California Space Institute. 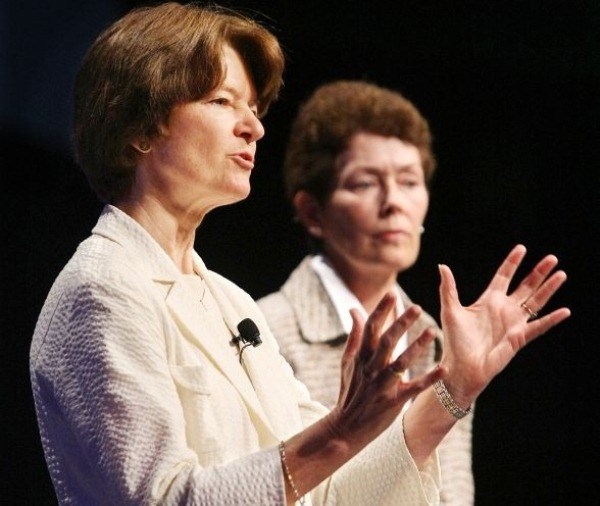 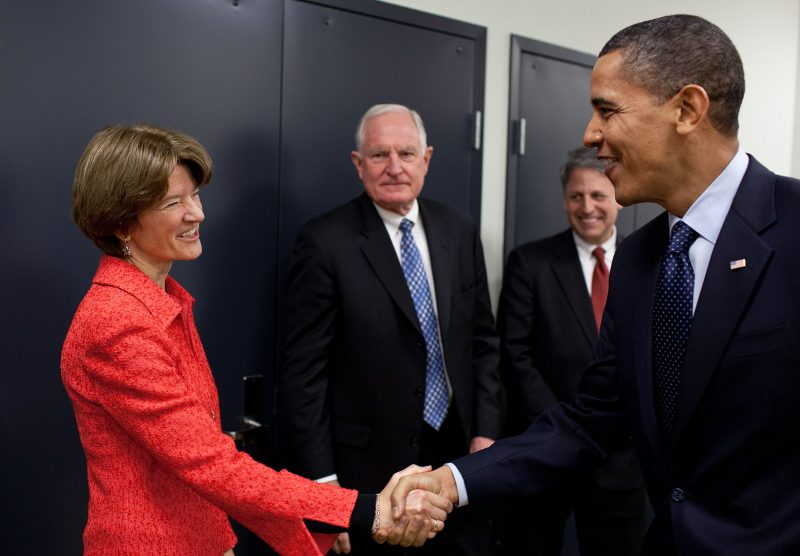 In 2001, she founded Sally Ride Science, a company she co-founded with her partner, Tam O’Shaughnessy, to inspire other young women to pursue STEM careers. Her company targeted middle school students and their parents. Ride wrote seven science books for children, including To Space and Back (with Sue Okie); Voyager; The Third Planet; The Mystery of Mars; Exploring Our Solar System; Mission Planet Earth; and Mission Save the Planet (all with Tam O’Shaughnessy).

Ride died on July 23, 2012, after a 17-month battle with pancreatic cancer. In November 2013, she was posthumously awarded the Presidential Medal of Freedom in a White House ceremony. O’Shaughnessy accepted the medal on her behalf. Sally’s mother, Joyce Ride, and her sister, Bear Ride, attended along with other 2013 medal recipients including President Bill Clinton, Gloria Steinem, and Oprah Winfrey. She will always be remembered as a true pioneer for female astronauts and women in science.

Read more about her at Sally Ride Science