Round object crosses the moon

During Friday’s penumbral eclipse of the moon, an observer in Puerto Rico captured images of a black disk moving across the moon’s face. 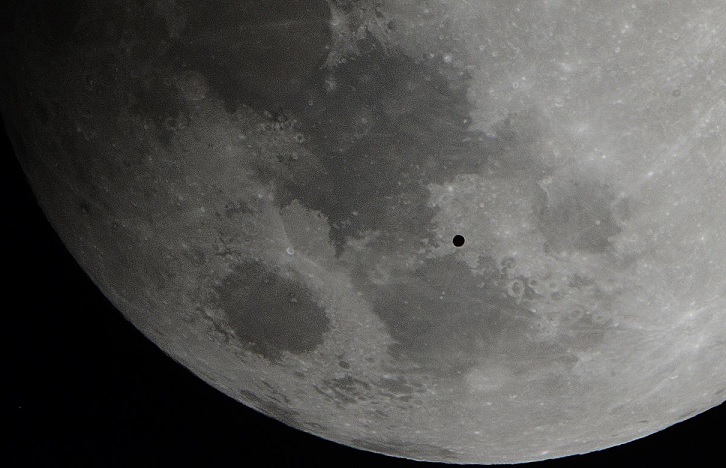 As observers around the planet were capturing images of Friday’s penumbral eclipse, one photographer saw something unusual: a round object crossing in front of the moon. Luis G. Verdiales from Loiza, Puerto Rico said:

I was using a 125mm telescope to capture the penumbral lunar eclipse when the black disk appeared. It was moving too slowly to be a satellite, so slowly that I was able to capture it with my camera four times. It got my attention because it was round! 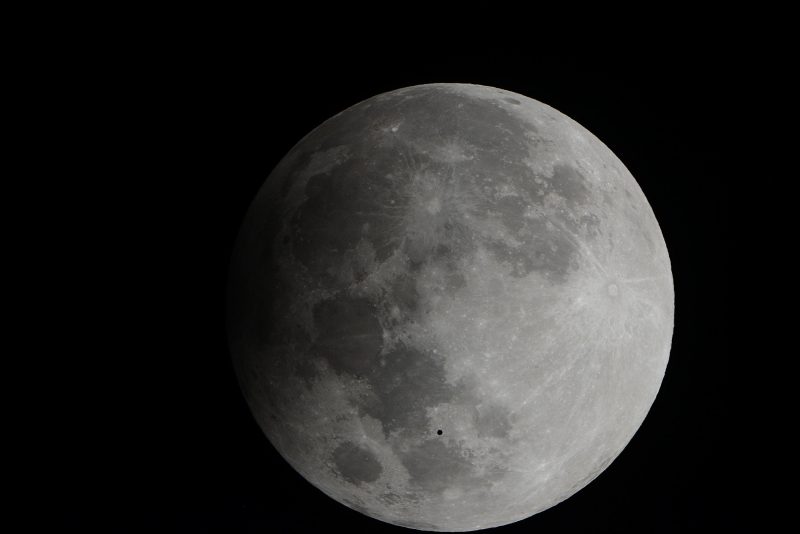 Verdiales contacted the Caribbean Island’s largest astronomy organization – Sociedad de Astronomía del Caribe – to find out what it was. This group then found the answer:

After analysing magnified images, we suspected it might be a stratosphere balloon from Google Loon, a project that is testing internet coverage from the stratosphere. We verified FlightRadar24.com and found a balloon at 64,400 ft identified as HBAL176.

Further analysis showed the balloon was right between the observer and the moon. 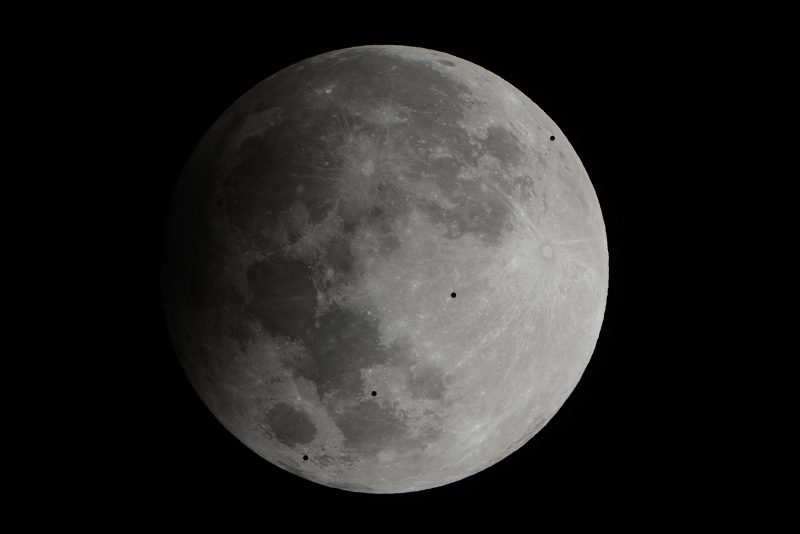 Composite image of the 4 photos captured by Luis G. Verdiales, showing the object’s movement in front of the moon on February 10. Photos by.

Bottom line: The round object crossing in front of the moon during the February 10, 2017 lunar eclipse turned out to be a stratospheric balloon from Google Loon.