Whether the raindrop is made of water on Earth, methane on Titan, or liquid iron on an alien world, a new study shows that all raindrops will fall to the ground at a similar size. 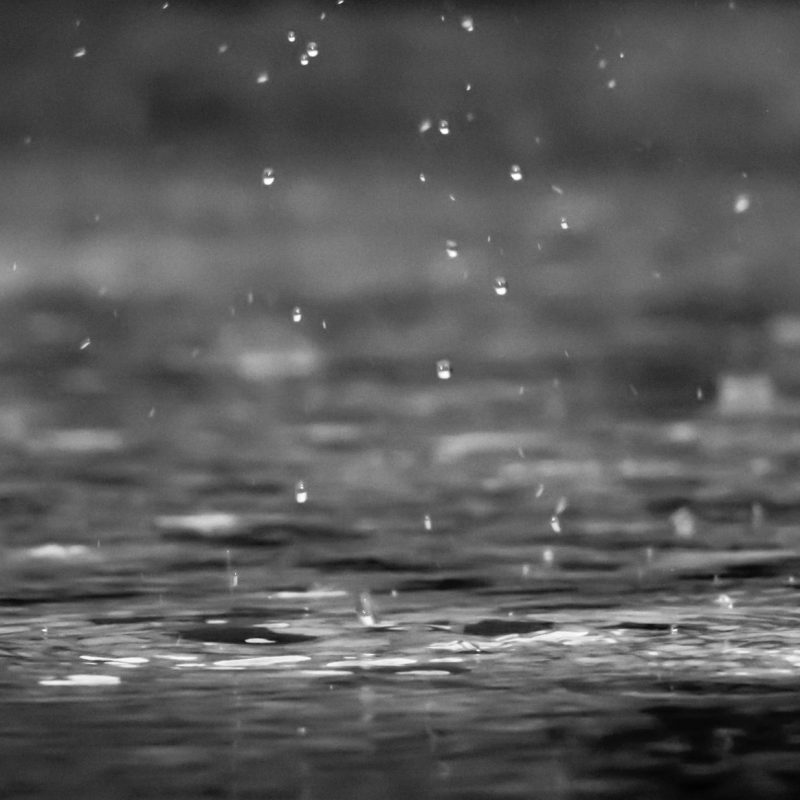 Earth has raindrops of water, while, on Venus, the rain is made of sulfuric acid. Jupiter rains droplets of helium. Saturn’s moon Titan rains methane. On Neptune and other gas giants, a diamond rain may fall. And, in the case of exoplanet WASP-76b, raindrops are thought to be made of superheated liquid iron. But here’s one thing all these different types of raindrops might have in common: their size. A new study – led by Kaitlyn Loftus of Harvard University – was announced on April 5, 2021. It suggests that, on whatever planet or moon rain falls, that particular world’s atmospheric and gravitational constraints keep raindrop sizes within a range that’s common among worlds. Loftus commented:

There’s a fairly small range of stable sizes that these different composition raindrops can have; they’re all fundamentally limited to be around the same maximum size.

For example, on small rocky planets like Earth, Venus or Mars, these scientists said they :

… found raindrops with a radius smaller than about a tenth of a millimeter evaporate before they ever reach the surface, and raindrops larger than several millimeters in radius break up into smaller droplets as they fall.

[The scientists] then looked at how water raindrops would fall on much bigger planets like Jupiter and Saturn that have vastly different atmospheres. Comparing modern Earth, ancient Mars and these bigger planets, they found raindrops move water through air similarly, even though what constitutes ‘air’ varies widely among the planets.

Even when different liquids make up raindrops, these alien raindrops are not so different from familiar water raindrops, according to the researchers’ calculations. For example, the largest methane raindrops on Titan would be about twice the size of water rain on Earth. 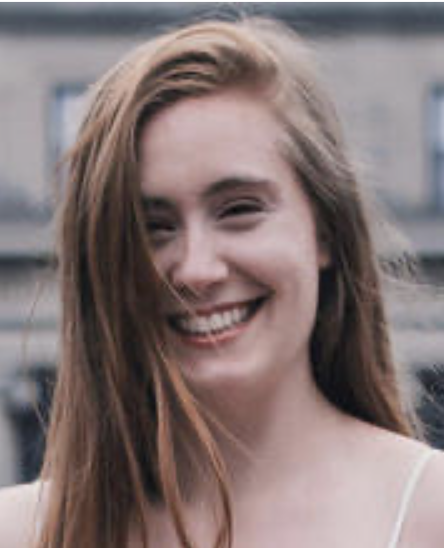 Kaitlyn Loftus is a graduate student in the Department of Earth and Planetary Sciences at Harvard University. She was the lead author in the raindrop study. Image via Harvard.

The raindrop study was published on March 15 in the peer-reviewed journal American Geophysical Union.

When considering raindrop formation, the scientists took into account temperature, air pressure, relative humidity, distance from the cloud to the ground and the strength of the planet’s gravitational pull. They said alien liquid drops – on planets other than Earth – would max out around six times the size of a water raindrop on Earth, depending on the strength of a planet’s gravitational field. Planets or satellites with lower gravity could have bigger drops, while planets with stronger gravity would produce smaller drops.

In the raindrop itself, the three limiting factors are drop shape, falling speed and evaporation speed. Drop shape depends on the weight of the raindrop. Small raindrops are spherical while larger drops get squashed into a shape like the top of a hamburger bun. Falling speed is a factor of the drop shape plus gravity and air thickness. Evaporation speed relates to atmospheric composition, pressure, temperature, relative humidity and more. These three constraints keep the raindrop within a size range that would be familiar to us on Earth. 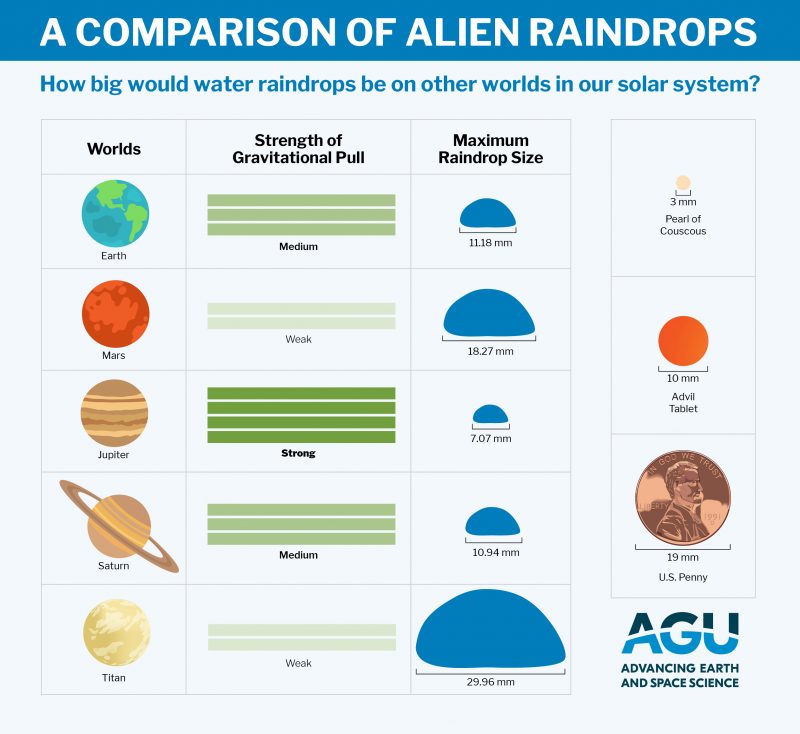 Wherever rain falls in the solar system, the drops are similar in size to those that fall on Earth. Infographic via AGU.

Learning about alien raindrops helps scientists understand the conditions on different worlds and how precipitation plays a role in climate and nutrient cycles. The knowledge gained from raindrops in our solar system can help scientists learn about the habitability of exoplanets. Loftus explained:

The lifecycle of clouds is really important when we think about planet habitability. But clouds and precipitation are really complicated and too complex to model completely. We’re looking for simpler ways to understand how clouds evolve, and a first step is whether cloud droplets evaporate in the atmosphere or make it to the surface as rain. 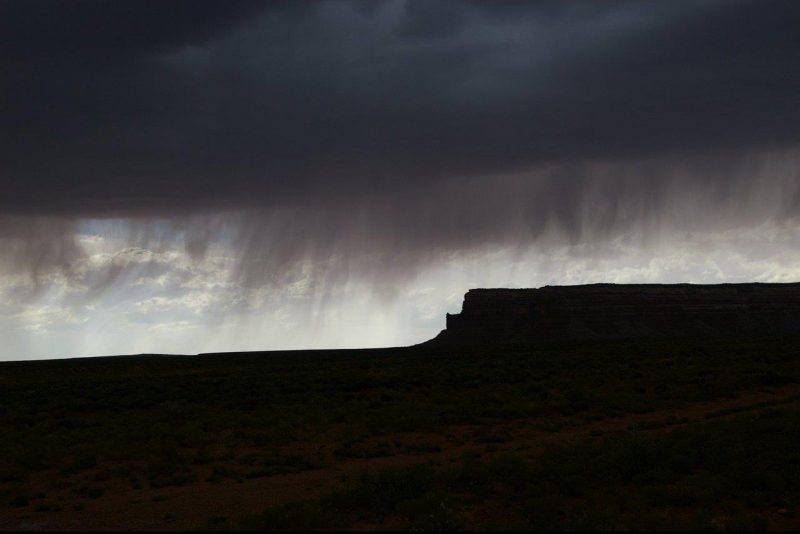 Bottom line: Raindrops on alien worlds fall to the ground in sizes that are similar to the raindrops we see on Earth.

Source: The Physics of Falling Raindrops in Diverse Planetary Atmospheres