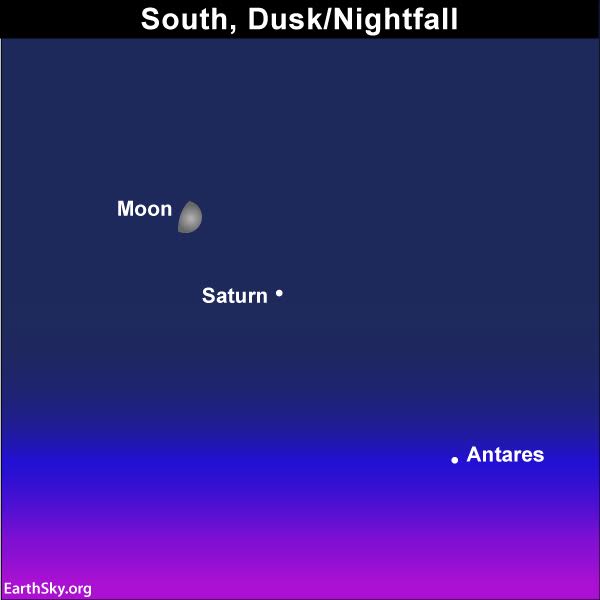 Tonight – August 30, 2017 – the moon is quite close to the planet Saturn on the sky’s dome, and it’s also at or near apogee – the moon’s farthest point from Earth in its monthly orbit. The apogee on August 30, 2017, has the distinction of being the closest apogee of 2017, making tonight’s moon the closest far-moon of 2017.

Thank you! Your submission has been received!
Oops! Something went wrong while submitting the form.
END_OF_DOCUMENT_TOKEN_TO_BE_REPLACED