EarthSky meets its first crowd-funding campaign goal in one day 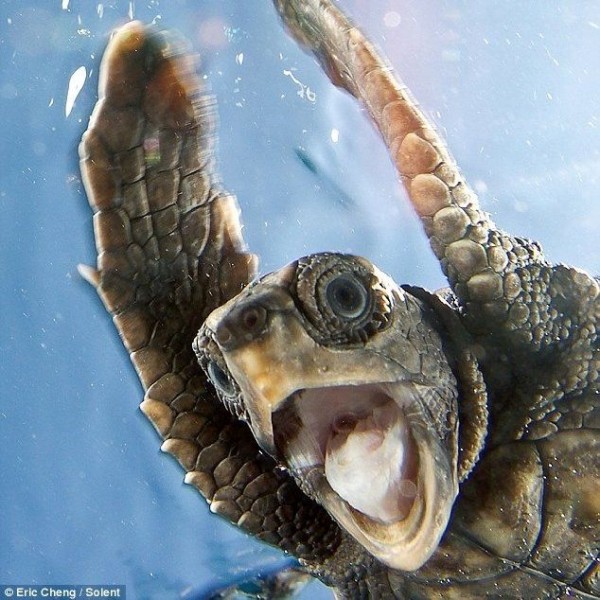 AUSTIN, Tex. – March 19, 2015 – On the heels of a new report by the Pew Research Center showing a wide gap between what the public believes and what science shows, visitors to the popular website EarthSky.org showed their support for science education by meeting the website’s crowd-funding goal in just one day. The website – founded in 1994 as an arm of the internationally syndicated EarthSky science radio series – launched the campaign at 7 a.m. on March 17, 2015 and met its goal less than 14 hours later. The campaign continues through April 16. Donate here.

Especially in light of the large disparities between what the public believes and what scientists believe in areas like climate change, it was exciting to see how quickly people rushed to support our project. We thought we’d test the waters with a $10,000 goal. Now we see that people really value clearly presented astronomy and Earth science stories.

The quick success of this campaign has us thinking ahead!

Our dream is to build a new community website, where people can post their photos directly, where the photos are bigger, and where people can tell their stories about the night sky and their natural world.

In the comments section of the campaign at IndieGoGo.com, one supporter wrote:

The value and impact of science education … is slowly being eroded by the dumbing down of society in general. The EarthSky team is part of the antidote.

The new Pew Research Center survey of U.S. citizens and scientists connected to the American Association for the Advancement of Science (AAAS) – released January 29, 2015 – shows:

… powerful crosscurrents that both recognize the achievements of scientists and exposes stark fissures between scientists and citizens on a range of science, engineering and technology issues.

Byrd founded the StarDate radio series in 1978 and the EarthSky radio series in 1991. With the support of the National Science Foundation (NSF) and other sponsors, EarthSky broadcast for more than 20 years. EarthSky also produced syndicated science radio shows in English and Spanish, and a science television series on Univision. Over 1,000 scientists worked with the project as advisors. By 2013, the challenge of maintaining funding for a long-term science education project brought the original EarthSky radio show to its end.

The cost of maintaining a science education effort like this one is large. And we struggle to keep it going. We launched our online funding with the goal of purely surviving! We’re now looking ahead with hope.

Bottom line: The website EarthSky.org – founded in 1994 as an arm of the internationally syndicated EarthSky science radio series – launched its first-ever crowd-funding campaign at 7 a.m. on March 17, 2015 and met its goal less than 14 hours later. The campaign continues through April 16.

Visit the crowd-funding campaign at IndieGogo

Thank you! Your submission has been received!
Oops! Something went wrong while submitting the form.
END_OF_DOCUMENT_TOKEN_TO_BE_REPLACED

Cassiopeia the Queen reigns in February