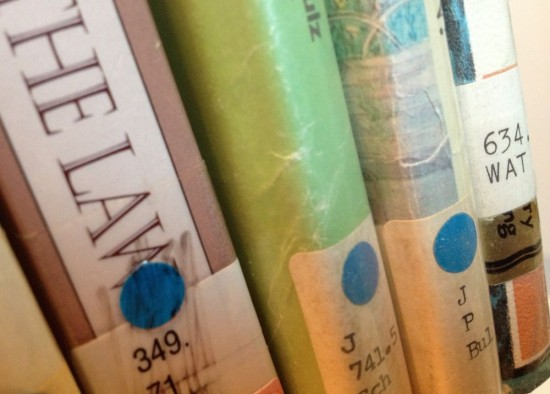 Melvil Dewey’s love of efficiency is clear in the Dewey Decimal System, which is used in libraries worldwide today. Photo credit: Elizabeth Howell

December 10, 1851. What if you wanted to organize every book in the library? That was the goal of Melvil Dewey, inventor of the Dewey Decimal classification system, used today in libraries around the world.

Dewey’s invention – created when he was only in his early 20s – revolutionized library cataloging. The numbering system categorized books in relation to each other. Before, books in libraries had been numbered according to their physical location. The old system made it hard for libraries to move the books, because, if moved, a book’s number would change.

Dewey was born in 1851 as the fifth child in what was said to be a poor family in a small town in northern New York. He was originally named Melville Louis Kossuth Dewey, but later, due to his passion for simplifying spelling, he shortened his first name to “Melvil” and for a while spelled his last name as “Dui.” 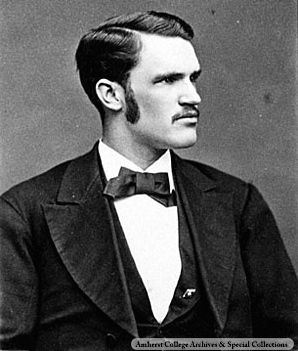 From 1874 to 1877, Dewey served as an assistant librarian at Amherst College Library. That’s where he first began using his ideas for a new way to classify library books. By 1876, he had a first complete version of his classification system. That same year, he published this work in pamphlet form with the title A Classification and Subject Index for Cataloguing and Arranging the Books and Pamphlets of a Library. It’s said it took 10 years to sell 1,000 copies of this pamphlet!

But eventually Dewey’s system caught on.

Also in 1876, Dewey helped found the American Library Association. He served as its secretary until 1890.

In 1887, Dewey founded the first American school for library science, at Columbia University, where he also served as librarian.

His skills are described in an essay titled The Professional Qualifications of Librarians. The list of enumerated attributes include traits such as courage, ambition, enthusiasm, energy, perseverance and faith. Foreign languages (French and German in particular) are cited as essential tools. The economy, municipal, state, federal legislation, how to collect financial funds, buildings, equipment, conservation of books are listed, as are the skills for the restoration of books, calligraphy, shorthand and typing.

Bottom line: December 10, 1851 is the birthday of Melvil Dewey, who invented the Dewey Decimal classification system still used today in libraries around the world.