This 3rd episode of an ongoing stargazing video series – called Chasing Darkness – is from Yellowknife, Canada. It features the magnificent northern lights.

Located in the Northwest Territories of Canada, Yellowknife is known as one of the best places in the world to see the aurora, or northern lights. On this adventure in October 2018, Jack Fusco went solo … which meant he didn’t get much rest. He spent the daytime hours scouting for locations, then returned close to sunset to start shooting. 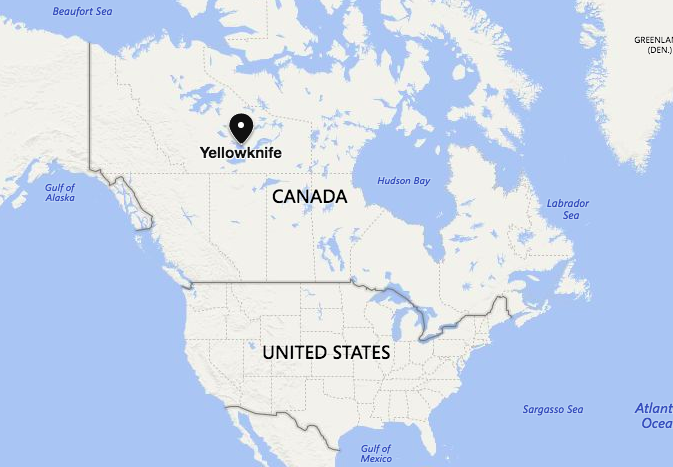 On the last night of the shoot, a geomagnetic storm predicted for the next day arrived early. The northern lights were active from sunset until sunrise. During this incredible all-night display, Jack said, the aurora was strong enough to capture real time video footage as opposed to timelapse. Jack told us:

One of my favorite parts of the video is around 1:05 in when it shifts to real time video of the aurora! It was my first time capturing aurora in real time and I still can’t believe it’s real when I look back at it. 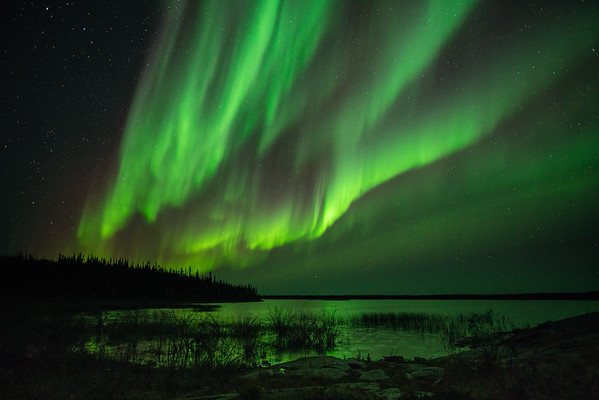 There’s more info about this episode, plus gorgeous still photos, here. Watch the first two episodes, in case you missed them: