Scientists have developed a new prototype of nighttime solar cells that can produce electricity at night through a radiative cooling mechanism. 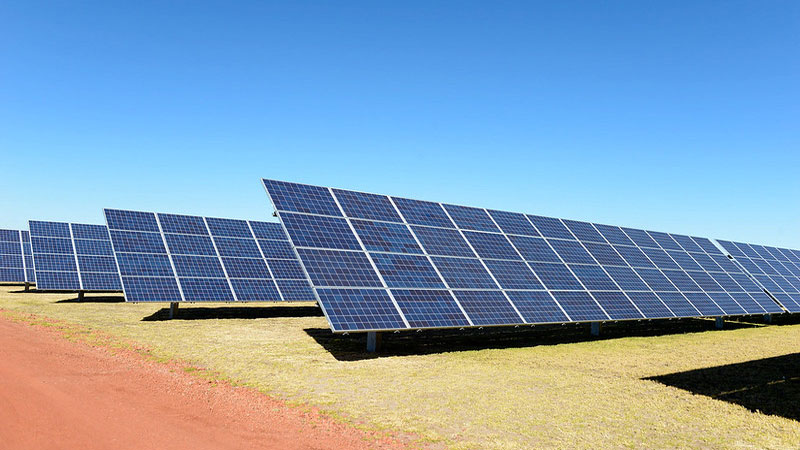 Solar power has numerous benefits. Notably, it is a clean and renewable energy resource that can help us to reduce carbon emissions from fossil fuel use and mitigate climate change. However, solar energy production is limited to daytime hours when sunlight is abundant.

To help supplement solar power technology, scientists are proposing the use of a new type of solar cell, a nighttime solar cell if you will. These cells are driven by radiative cooling, whereby at night they release radiative heat built up over the day and generate electricity. The new research perspective was published in the January 2020 issue of the peer-reviewed journal ACS Photonics.

A regular solar cell generates power by absorbing sunlight, which causes a voltage to appear across the device and for current to flow. In these new devices, light is instead emitted and the current and voltage go in the opposite direction, but you still generate power. You have to use different materials, but the physics is the same.

Cartoon showing a conventional solar cell (left) and the concept for a nighttime solar cell that works through a radiative cooling mechanism (right). Image via Tristan Deppe/ Jeremy Munday/ UCDavis.

While the prototype nighttime solar cells can only generate about a quarter of the energy produced by conventional solar cells, the scientists are hoping that they can improve their performance in the future through better designs. This would represent an exciting breakthrough in renewable energy research.

Bottom line: Scientists are working on the development of nighttime solar cells that can produce electricity at night through a radiative cooling mechanism.

Via University of California, Davis