Posted by
Kelly Kizer Whitt
and

We in the United States celebrate Labor Day on the first Monday of September every year. It all began with a parade in New York City in 1882, organized by labor unions. The idea of celebrating workers quickly caught on, and as many as 30 states recognized Labor Day before it became a federal holiday in 1894. Canada also celebrates Labor Day on the first Monday in September. Other countries around the world celebrate their workers with International Workers’ Day on May Day, or May 1, every year.

The history of Labor Day

The late 1800s featured burgeoning trade union and labor movements. Credit for the origin of the Labor Day holiday goes to two men, Matthew Maguire and Peter McGuire. Matthew was secretary of the Central Labor Union in New York. Peter was the vice president of the American Federation of Labor. Some stories say these men with similar last names were actually brothers. In any case, they chose a date midway between the Fourth of July and Thanksgiving. The weather would be ideal for parades and picnics, two events we still enjoy on Labor Day today. 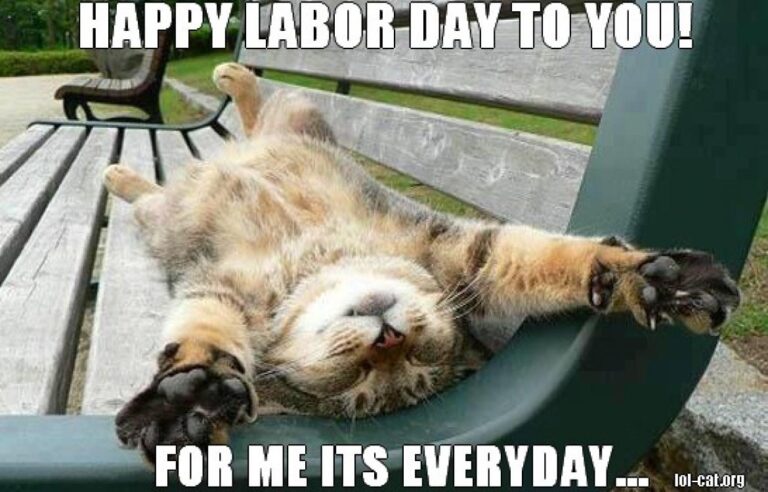 Many Americans take their long weekend to celebrate the unofficial end of summer. Kids enjoy a last hurrah as they must return to school around this time. The meteorological start of fall is September 1, while the astronomical start of fall in the Northern Hemisphere is usually September 22 or 23.

Ironically, with people having a day free from work, businesses wanted to take advantage of that time off to lure them into stores. And so, the Labor Day Sale was born. Thus, many people in the retail industry see Labor Day not as a day off but as a busy day of work. 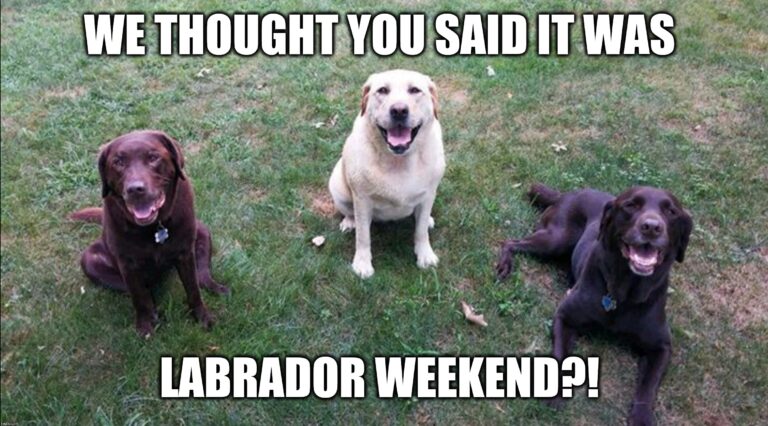 Occasionally, people get Memorial Day confused with Labor Day. One marks the unofficial start of summer while the other marks the unofficial end of summer. Both are federal holidays celebrated with a Monday off work, one at the end of May and the other at the beginning of September. But Memorial Day is a commemoration for fallen U.S. soldiers, while Labor Day is a celebration of American workers. (Memorial Day should also not be confused with Veterans Day or Armed Forces Day. Veterans Day is a day to honor U.S. military veterans. Armed Forces Day celebrates current U.S. military service men and women.)

There are 12 permanent federal holidays in the United States: 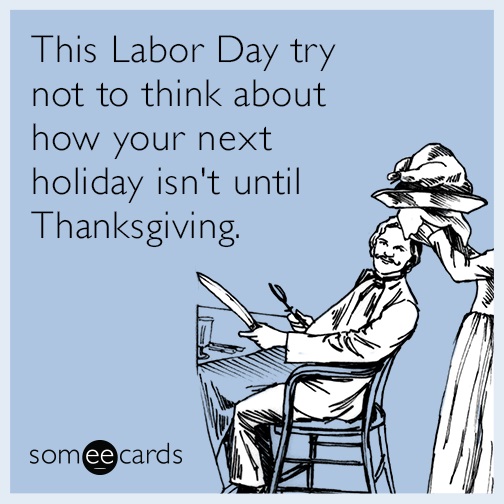 Bottom line: Labor Day is a federal U.S. holiday that falls on the first Monday in September and is considered the unofficial end of summer.

Thank you! Your submission has been received!
Oops! Something went wrong while submitting the form.
END_OF_DOCUMENT_TOKEN_TO_BE_REPLACED

Effects of nuclear war on Earth today: ‘Not winnable’