Astronomy statement on US travel ban 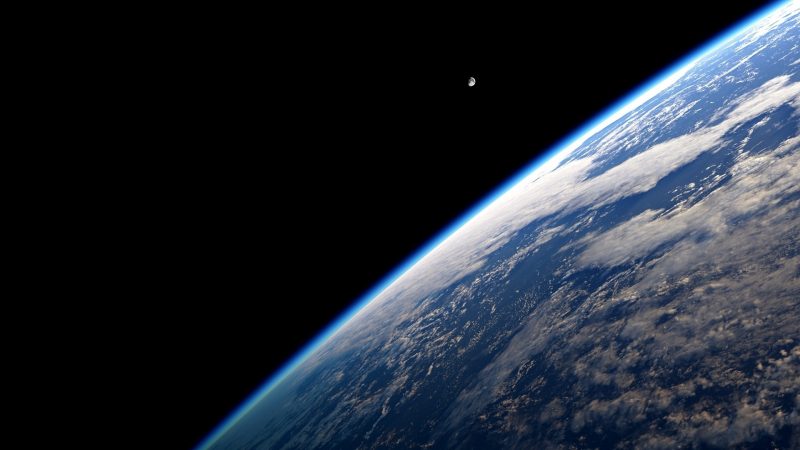 The following is the full text of the January 30, 2017 statement from the IAU.

The International Astronomical Union (IAU) is profoundly concerned by the impact the recent U.S. executive order, and possible reactions to it from other countries, could have on international collaboration in astronomy and the mobility of scientists.

The IAU’s mission is to promote and safeguard the science of astronomy in all its aspects through international cooperation. The organisation currently counts 79 countries among its National Members and includes members from a further 19 countries. With 2,841 professional astronomers in the IAU, the U.S. is the country with the largest number of IAU members, accounting for nearly a quarter of the total. Another 47 IAU members come from some of the seven countries affected by the recent executive order (Iran, Iraq, Libya, Somalia, Sudan, Syria and Yemen), and hundreds more come from other Muslim-majority countries.

The IAU considers that mobility restrictions imposed by any country, similar to the ones recently included in the U.S. executive order, run counter to its mission, which is inspired by the principles of the International Council for Science (ICSU) on the Freedom in the Conduct of Science. Such restrictions can have a direct impact on the astronomical communities of countries at both ends of the ban, as well as astronomy as a whole.

In 2015 the IAU held its General Assembly in Honolulu, Hawaii, USA, which hosted more than 3,000 astronomers from 74 countries all over the world, including some of the seven countries concerned by the US executive order. The meeting had an estimated economic benefit of around $10-20 million on the state.

The IAU urges U.S. officials to develop new screening measures to take into account the absolute necessity of mobility of scientists for the benefit of the USA, the rest of the world and science itself.

The IAU firmly opposes any discrimination based on factors such as ethnic origin, religion, citizenship, language, and political or other opinion and therefore expects U.S. officials to not discriminate on the basis of religion.

The IAU hopes that such actions from a country do not trigger a chain reaction in other countries around the globe, which would severely damage the science of astronomy, and encourages everyone to value cooperation, tolerance and peace.

The IAU General Secretary Piero Benvenuti expressed the concerns of many in the international astronomical community when he said:

The IAU hopes that any new or existing limitations to the free circulation of world citizens, deemed necessary for security reasons, take into account the necessary mobility of astronomers as well as human rights at large. We want to continue organising scientific meetings in the United States of America as well as anywhere else in the world. Scientific progress benefits all humankind and exchange meetings should include scientists from all countries.

Thank you! Your submission has been received!
Oops! Something went wrong while submitting the form.
END_OF_DOCUMENT_TOKEN_TO_BE_REPLACED