Scientists in Malaysia are developing protective coatings for fruits and vegetables, which they say are safe and transparent – and have no odor or taste. They’re made from gum Arabic, a natural product from the acacia trees of Sudan, Africa. These new coatings are water-soluble, biodegradable, and nontoxic. EarthSky spoke with food scientist Ali Asgar of the Center of Excellence for Post Harvest Biotechnology at the Malaysia Campus of the University of Nottingham. This interview is part of a special EarthSky series, Feeding the Future, produced in partnership with Fast Company and sponsored by Dow. 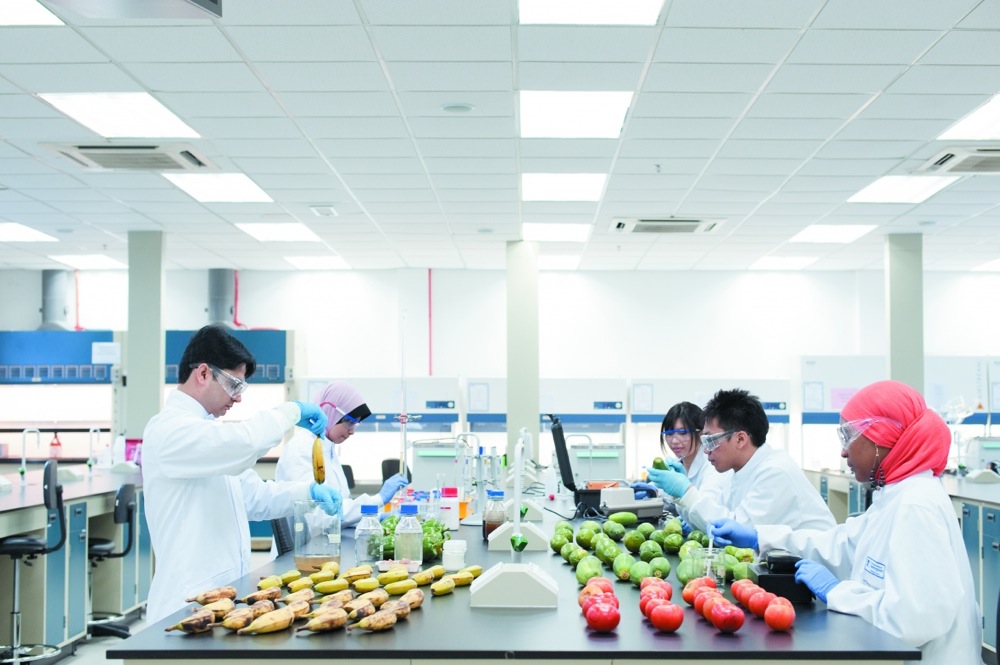 Fruits and vegetables are are sensitive to handling, temperature, and air quality, the scientists say it’s only natural to protect them on their way to market. Asgar Ali said:

In the U.S., growers used to use wax to coat fruits, such as citrus and apples … Our novel approach is to use this gum Arabic as an edible coating. Edible coatings are any type of material, which can coat various foods to extend the shelf life of product.

The Green Revolution of the 1960s, which introduced modern fertilizers and pesticides to crops worldwide, enabled incredible advances in not only yields, but in pest-resistence of fruits and vegetables. Today in 2012, farmers face a world of more limited resources of water and land. What’s more, nearly one-third of fruits and vegetables grown for food worldwide today goes to waste uneaten, according to a study by the United Nations. In developing nations such as Malaysia, which exports bananas and mangos, 40 percent spoils before it reaches market. Ali Asgar told EarthSky:

Our edible coating is biodegradable. It’s eco-friendly. It’s toxically safe. It’s regarded as a GRS, Generally Regarded as Safe, from the FAO, the FDA and several other food legislations. It also reduces water losses. It’s delays ripenings. It enhances aesthetic and sensory attributes. It slows down gas exchange by providing a semi-permeable barrier. It prevents mechanical injury. It also preserves the vital chemicals and anti-oxidants in the fruits.

In other words, these natural coatings for fruits and vegetables not only save on refrigeration but also slow their ripening by controlling the exchange of CO2 and oxygen. The hard part in making them, said Ali, is that the coatings have to be tailored to the food, be it tomatoes or bananas. He explained how gum arabic food coatings differ from other coatings, such as wax used on apples. 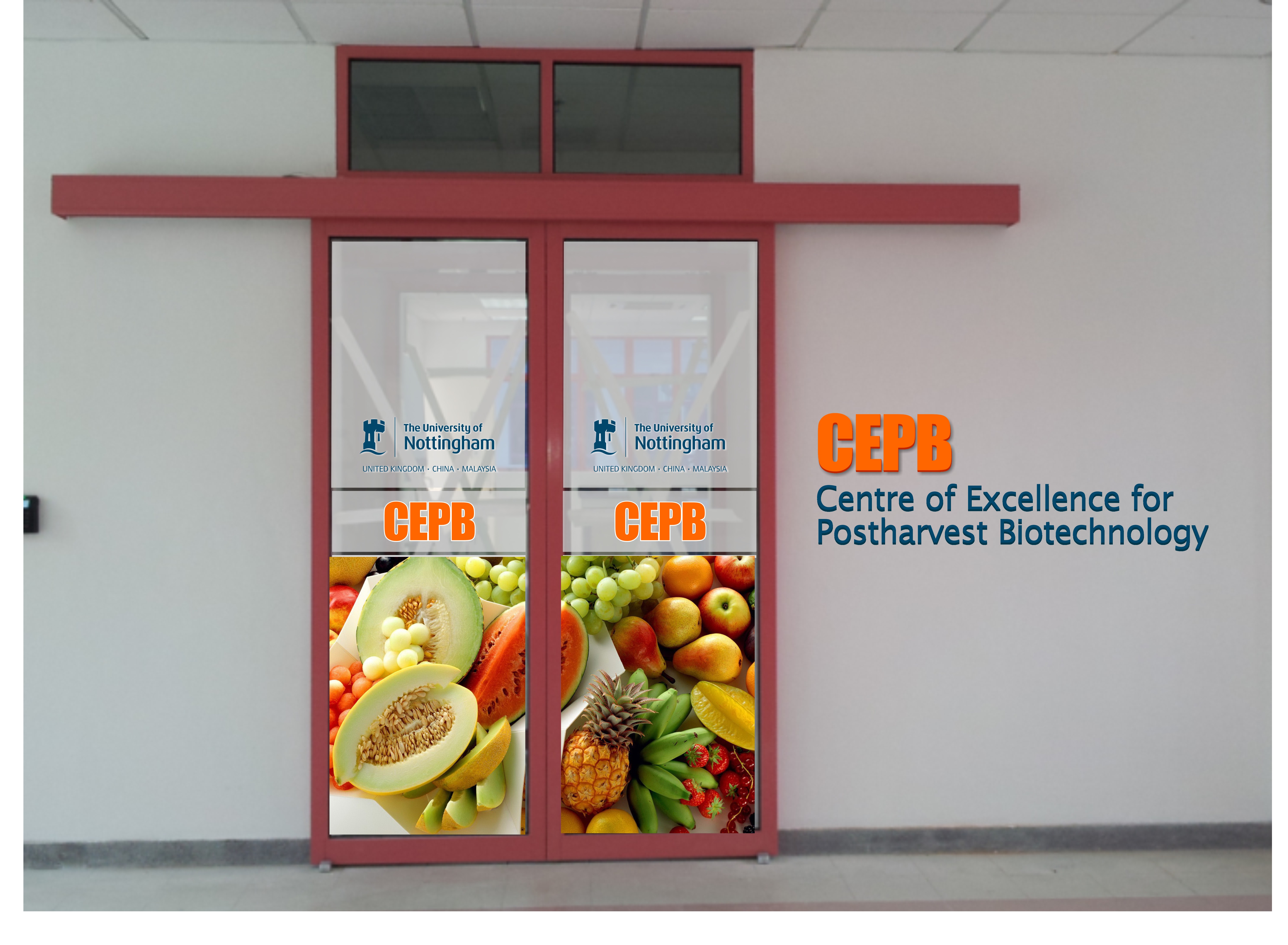 Actually, there are several kinds of coatings on the market, and the basic structure is based on polysaccharides, either lipid or protein-based. And each type of these coatings has different properties, such as being permeable to oxygen and CO2. The main thing of this edible coating is to prevent it from the moisture losses.

And different types of coatings have different properties for reducing these losses or modifying these gases. We are developing gum Arabic as an edible coating, and we are using it for papayas, bananas. And the most important thing is that it is water soluble. It means if you wash your fruit, it washes free the edible coating. Even though, if you consume it, it is not going to harm you, because it is very natural and toxically safe. We have also found out that this coating delayed the change in weight loss, firmness, acidity. It delayed the soluble solid productions and decay in our papayas and banana fruits.

As of early 2012, Ali said he’s proven the concept that these edible fruit and vegetable coatings work. He’s now negotiating with companies to start trials of their product.

Every day, people are developing these edible coatings. They want to use environmentally-friendly material rather than synthetic chemicals, which are polluting in nature. The other thing is that if you use a lot of pesticide on the fruits, some strains of fungus are getting resistance to it. So my point is to use something natural to control these microbes and natural treatments to control these diseases in the fruits and vegetables.

Thank you! Your submission has been received!
Oops! Something went wrong while submitting the form.
END_OF_DOCUMENT_TOKEN_TO_BE_REPLACED

The secrets of noctilucent clouds