May 5-11, 2019, is Hurricane Preparedness Week in the U.S. If a hurricane were approaching, would you and your family be ready? This post will tell you how to prepare. 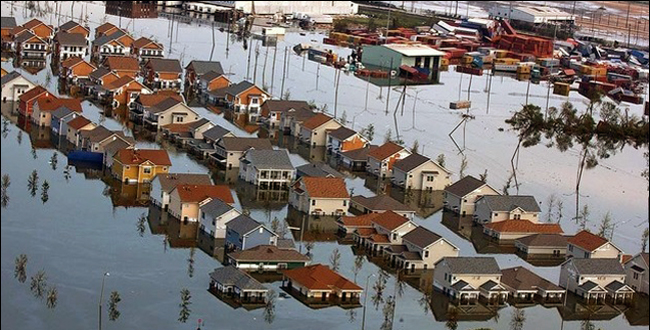 In the Eastern Caribbean and along the U.S. East Coast, the busiest part of hurricane season tends to come between mid-August and mid-September. Now, early in the season, is the time to make a plan to stay safe if a hurricane approaches your area. If you live along the U.S. East Coast or Gulf of Mexico – and don’t have a plan – I hope this post will prepare you. Sit down with your family and figure something out, now. 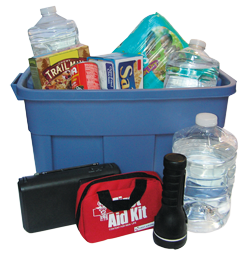 Develop an evacuation plan. Do you live in a storm surge hurricane evacuation zone? Would your home be unsafe during a hurricane? The worst damage from hurricanes usually comes from storm surge and flooding. However, stronger hurricanes can produce violent winds that can cause damage to buildings and structures. Also, tropical systems are capable of producing small tornadoes. Develop an evacuation plan. If you were told to evacuate, where would you go, and what routes would you take to get there? Are there a certain procedures your city follows in case of an evacuation? You don’t need to travel hundreds of miles. Identify someone, perhaps a friend or relative who doesn’t live in an evacuation zone or unsafe home, and coordinate with them to use their home as your evacuation destination. While you’re doing this, consider your pets. What will you do with them, if you have to evacuate? Put the plan in writing, and discuss it with your family.

Create a supply kit. According to the National Hurricane Center, your family should have a supply kit. Find a complete list for supply kits here. The kit should include items such as:

Consider that, after a hurricane, there could be a long recovery period. Water and electricity could be out for a week or more.

Strengthen your home. Make sure it is in good repair and up to local hurricane building code specifications. Purchase the supplies (plywood, steel or aluminum panels) to board up windows and doors to protect your home. Get the supplies now instead of two to three days before a storm hits. Your garage door is the most vulnerable part of a home, so be sure it can withstand high winds. Figure out what needs to be taken inside in case floods or strong winds pick up any of your belongings. Visit FEMA’s mitigation page.

Think about, and talk with, your neighbors. Now, before a hurricane is approaching, hold a neighborhood meeting to discuss ways neighbors can help each other. How does your community at large prepare for a hurricane? Consider those with special needs in the neighborhood, such as seniors. More tips for neighborhoods, here. 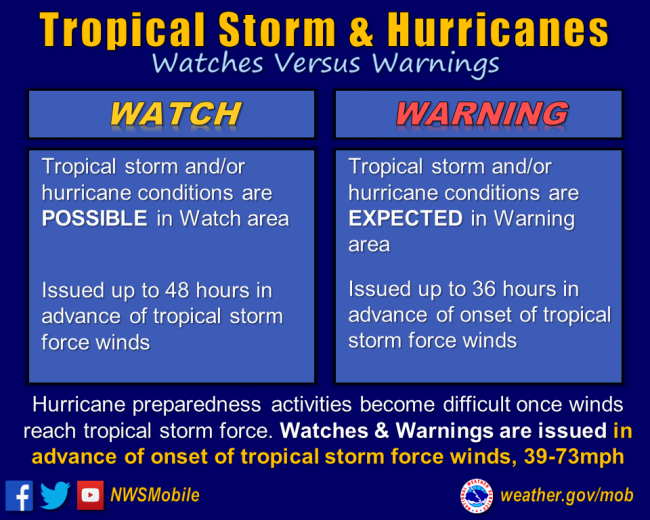 Turn down your freezer and refrigerator to the coldest settings possible. If you lose electricity, your perishable foods will last longer.

Consider whether you really want to stay at your house.

Pay careful attention to hurricane forecasts. Mother Nature can be highly unpredictable. A forecast Category One hurricane could end up being a strong Category Two, or higher, causing more damage than predicted.

Hurricane preparedness and safety from the National Hurricane Center 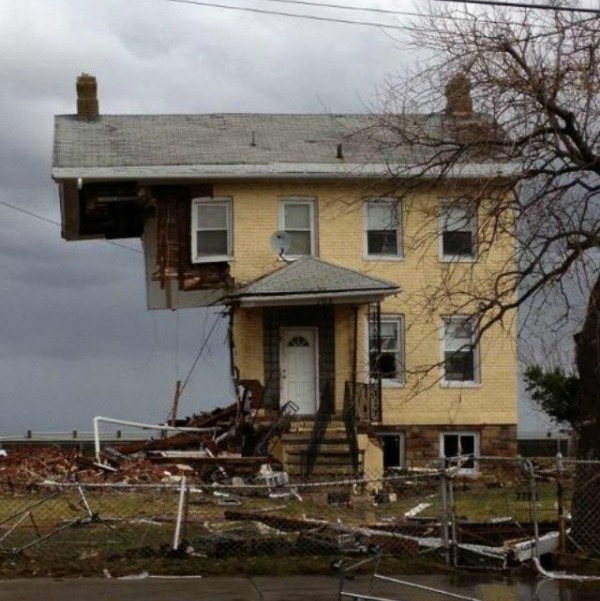 In 2012, Hurricane Sandy destroyed this house in Jersey Shore, New Jersey. Sandy was the 2nd-costliest hurricane on record in the U.S. until 2017, when both Harvey and Maria surpassed it. Image via Shayna Marie Meyer.

Bottom line: June 1 is the start of the 2018 hurricane season. Are you prepared for a hurricane if one approaches your area? If you live along the Gulf of Mexico or East Coast and don’t have a plan, this post can help you prepare.

Hurricane Survival Tips: How to Stay Safe During a Hurricane

9 Affordable Ways to Prep Your Home for Hurricane Season