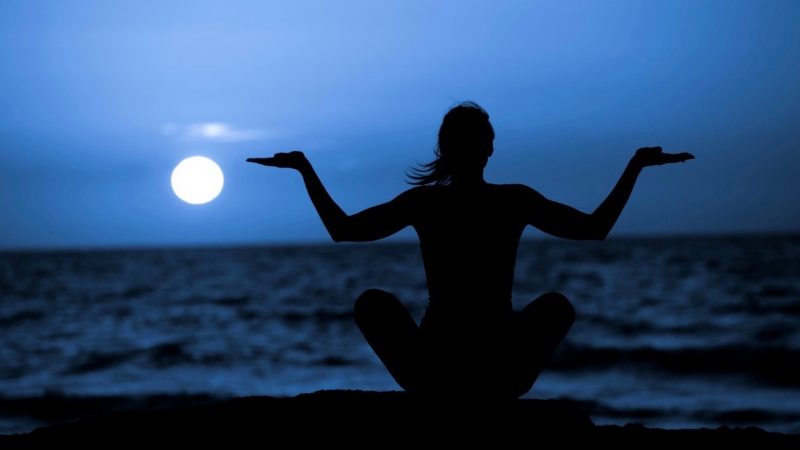 It appears as if the full moon and June solstice won’t fall on the same calendar date again until June 21, 2062.

Be aware that, as we’re figuring all this, we’re using Universal Time (UT or its variant UTC), what used to be called Greenwich Mean Time. Universal Time is the favorite of astronomers because it applies to Earth as a whole. What if we used other time zones? Well, for instance, if we use U.S. time zones, the last full moon and the June solstice actually coincided on June 21, 1986. 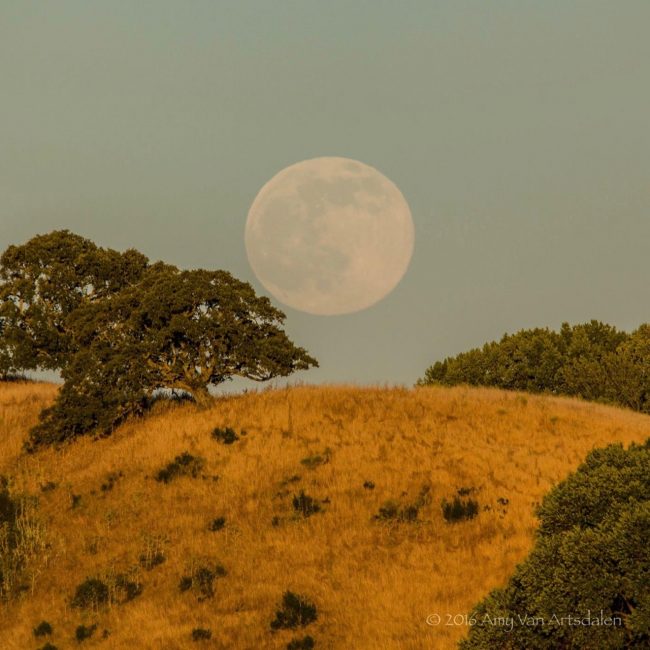 There’s something else special about this full moon, in addition to its falling on the solstice. It marks the fourth of four full moons in between the March 2016 equinox and the June 2016 solstice. Usually, there are only three full moons in one season (between an equinox and solstice, or vice versa), but sometimes there are four.

The third of four full moons to take place in a single season has its claim to fame: it’s sometimes called a seasonal Blue Moon (in contrast to a Blue Moon by the definition of second full moon in a calendar month). The most recent Blue Moon by the seasonal definition occurred on May 21, 2016, or one lunar month before this solstice full moon.

Okay so … seven times in 19 calendar years, a season has four full moons. And in cycles of 19 years, the moon phases fall on or near the same calendar dates.

It should be no surprise that – sure enough, 19 years from now – we’ll have four full moons in between the March 2035 equinox and June 2035 solstice, and the full moon on May 22, 2035, will count as the third of four full moons in one season – a seasonal Blue Moon.

Want to know more about the seven seasonal Blue Moons in the next 19-year cycle? Click here. 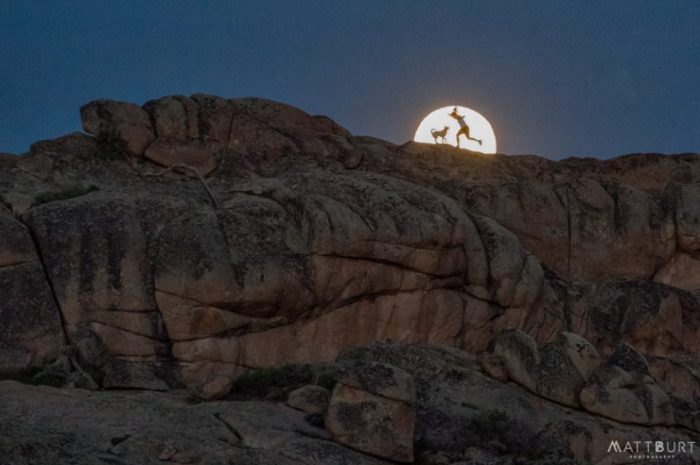 Have a happy solstice full moon, y’all! Photo is the 2015 June full moon at Hartman Rocks, Gunnison, Colorado by Matt Burt. Thanks, Matt!

The last time a full moon fell on a solstice generally was in 2010 – the December solstice of December 21, 2010, when the full moon staged an exceedingly rare December solstice total lunar eclipse. There is amazingly accurate Gregoriana eclipse cycle of 372 years, featuring the recurrences of eclipses with the seasons, as defined by solstices and equinoxes.

Sources for the story above:

Six millennium catolog of phases of the moon

Read more: How often does a solar eclipse happen on the March equinox?