Fastest sunsets happen near the equinoxes 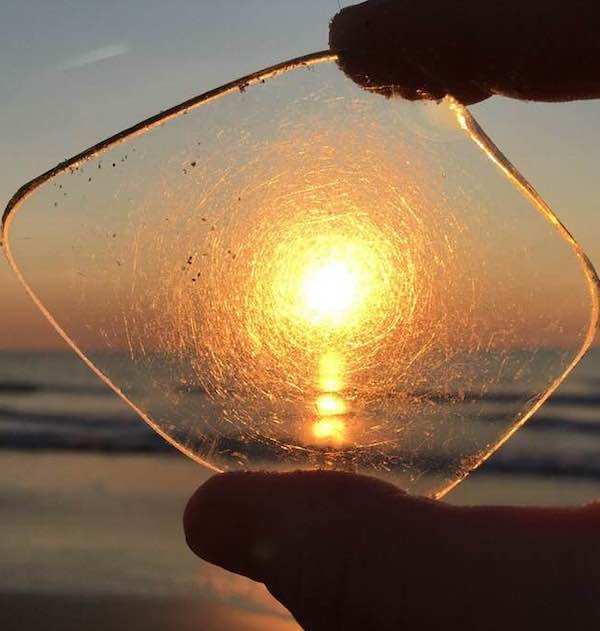 Image of a South Carolina sunrise through a piece of beach glass via Fran Aquino.

Here’s a natural phenomenon you might never have imagined. That is, the sun actually rises and sets faster around the time of an equinox. And the slowest sunsets (and sunrises) happen at or near the solstices. In 2021, the vernal equinox falls on March 20 at 09:37 UTC; translate to your time zone.

The fastest sunsets (and sunrises) happen at or near the equinoxes. This is true whether you live in the Northern or Southern Hemisphere.

Why does it happen? Keep reading.

At every equinox, the sun rises virtually due east and sets due west. That means – on the day of an equinox – the setting sun hits the horizon at its steepest possible angle. It’s that steep angle of the rising or setting sun that makes the sunrise or sunset happen faster.

How much faster? The duration of sunset varies by latitude. The sun always sets faster near Earth’s equator and more slowly at higher latitudes. But – to consider the change in the duration of sunset for just one latitude – let’s just think about the 40th parallel north (40 degrees north latitude). That’s the latitude of Denver, Colorado; Philadelphia, Pennsylvania; Beijing, China; the Spanish island of Minorca in the Mediterranean Sea; it passes just north of Ankara in Turkey and through the Sea of Japan; and of course across many more places around the globe.

At the 40th parallel north, on the day of an equinox, the sun sets in about 2 3/4 minutes.

However, at that latitude, the solstice sun sets in roughly 3 1/4 minutes. At a solstice, the sun is setting farthest north or farthest south of due west. The farther the sun sets from due west along the horizon, the shallower the angle of the setting sun. That means a longer duration for sunset at the solstices.

So, wherever you are, enjoy these near-equinox sunsets, and stay focused! They’re among your fastest sunsets of the year.

Want more? Everything you need to know about the March equinox of 2021 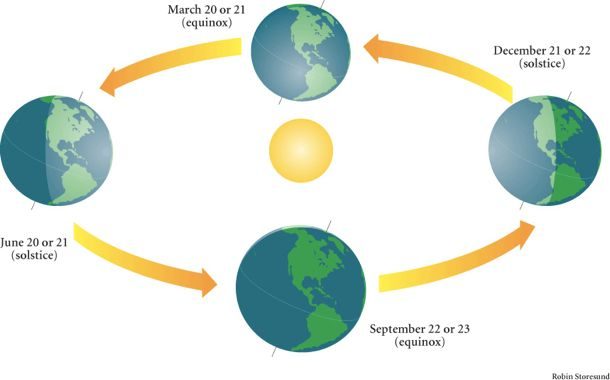 Bottom line: The fastest sunsets of the year are happening now, around the time of the March equinox.