Look west after sunrise for the daytime moon 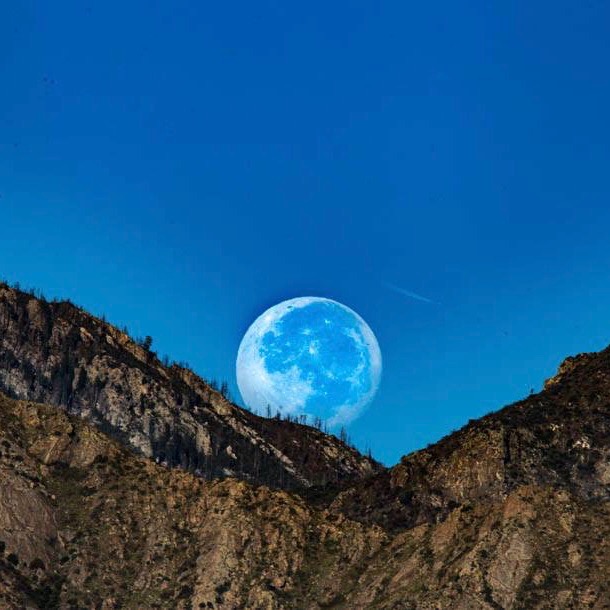 At top: Paul Schulz caught a daytime moon in September 2018, above and then behind Mt. Graham, Safford, Arizona. Thanks, Paul! Click here to view it larger.

The September 2020 full moon has passed. Now the moon is in a waning gibbous phase, which means it rises in the east later and later each evening. Beginning around the morning of September 3 or 4, 2020, look west after sunrise for the daytime moon.

When is the best time to see the moon in the sky during daylight hours?

The answer is that a daytime moon is up there much of the time, but, because it’s pale against the blue sky, it’s not as noticeable as the moon at night.

The most noticeable moon at night is the one that stays out all night long. That would be around the time of full moon each month, when the moon is 180 degrees from the sun, or opposite the sun in our sky. Full moon was on September 2, 2020, at 5:22 UTC; translate UTC to your time.

A full moon rises around sunset and sets around sunrise. But now the moon is in a waning gibbous phase – rising later each night – and setting in the west later each day after sunrise.

At mid-northern latitudes in North America, the moon will set roughly two hours after sunrise on September 4, and will set about an hour later each day thereafter.

By the way, the moon is up during the day half the time. It has to be, since it orbits around the whole Earth once a month. The crescent moon is hard to see because it’s so near the sun in the sky. At the vicinity of last quarter moon about a week from now, you might have to crane your neck, looking up, to notice it after sunrise.

Day by day, the lighted portion of the waning gibbous moon will shrink and the half-lit last quarter moon will come on September 10. Watch for the daytime moon to climb higher and higher into the western sky after sunrise all this coming week! 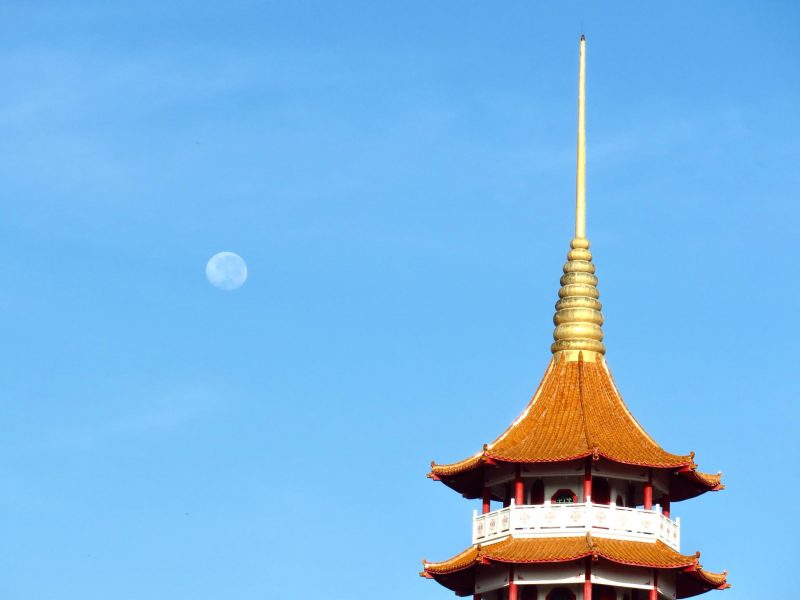 Bottom line: Starting around the morning of September 3 or 4, 2020, look for the daytime moon in the west after sunrise!

September 2018 guide to the bright planets

The lunar calendars are almost here! They’ll show you the moon phases throughout 2020.