Photos of the beautiful Venus-Regulus conjunction

The brightest planet Venus has been blazing in the east before sunrise for some months. In late September and early October, the bright star Regulus – Heart of the Lion in Leo – swept past it. 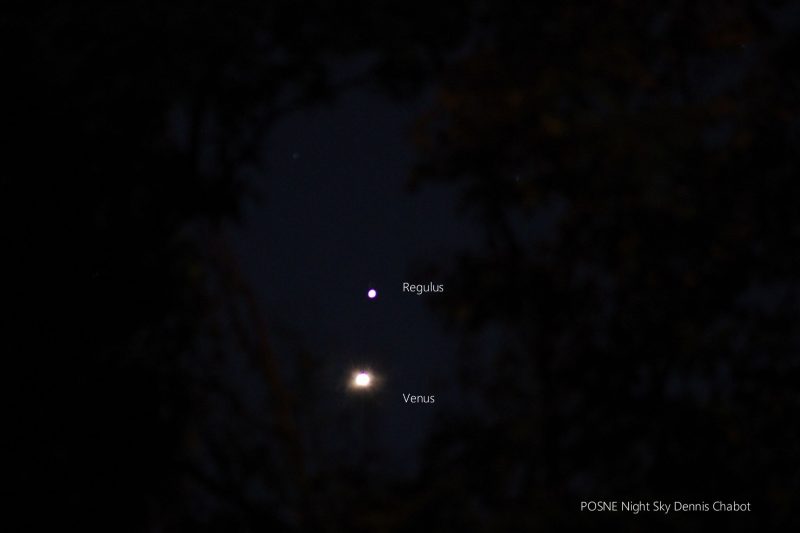 View at EarthSky Community Photos. | Dennis Chabot in Rehoboth, Maine, caught bright Venus and Regulus in conjunction on October 3, 2020. He wrote: “Regulus and Venus through the trees just before dawn in the eastern sky.” Thank you, Dennis! 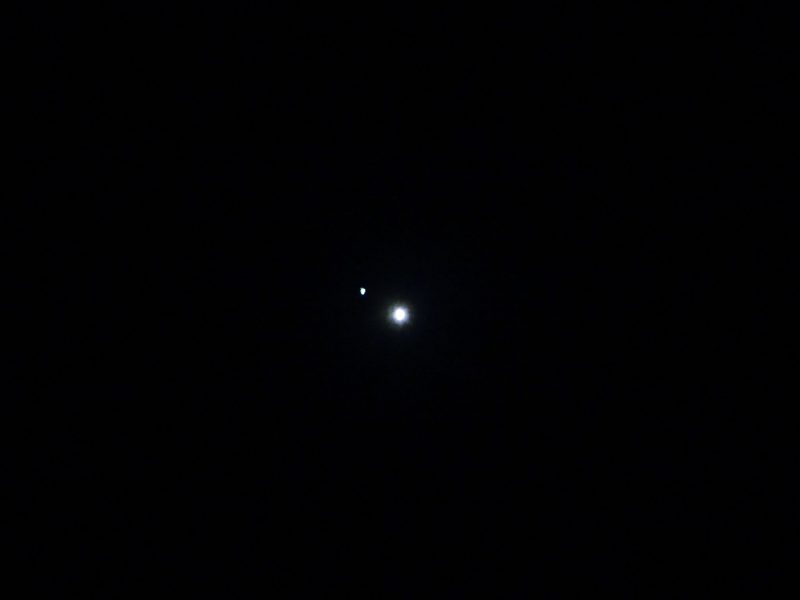 View at EarthSky Community Photos. | Pradnya Gharpure of Nagpur, India caught this shot of the brightest planet, Venus, and the bright star Regulus in conjunction – near one another – in the east before sunrise on October 3, 2020. They won’t appear so close again for another 8 years. Pradnya wrote: “The close lineup of Venus and Regulus in the east this morning. Regulus beautifully shining bluish. I woke up early to initially find a fuzzier Venus, and when I zoomed in, Regulus showed up. It was so amazing!” Thank you, Pradnya. 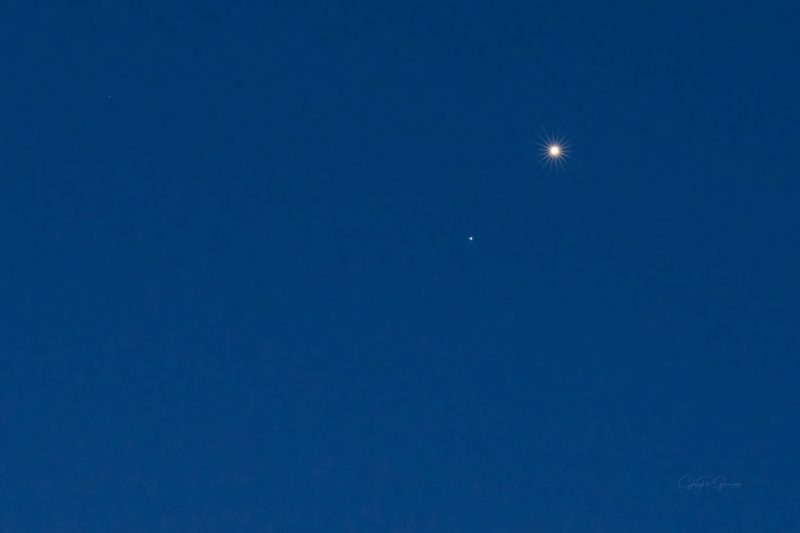 View at EarthSky Community Photos. | Sheryl R. Garrison in southern Alberta, Canada captured Venus and Regulus on October 2, 2020. She wrote: “It was a beautiful morning to look up! Full moon and Mars on one side and Venus and Regulus on the other. I shot this at f14 so that I would have the starburst effect on Venus.” Thank you, Sheryl! 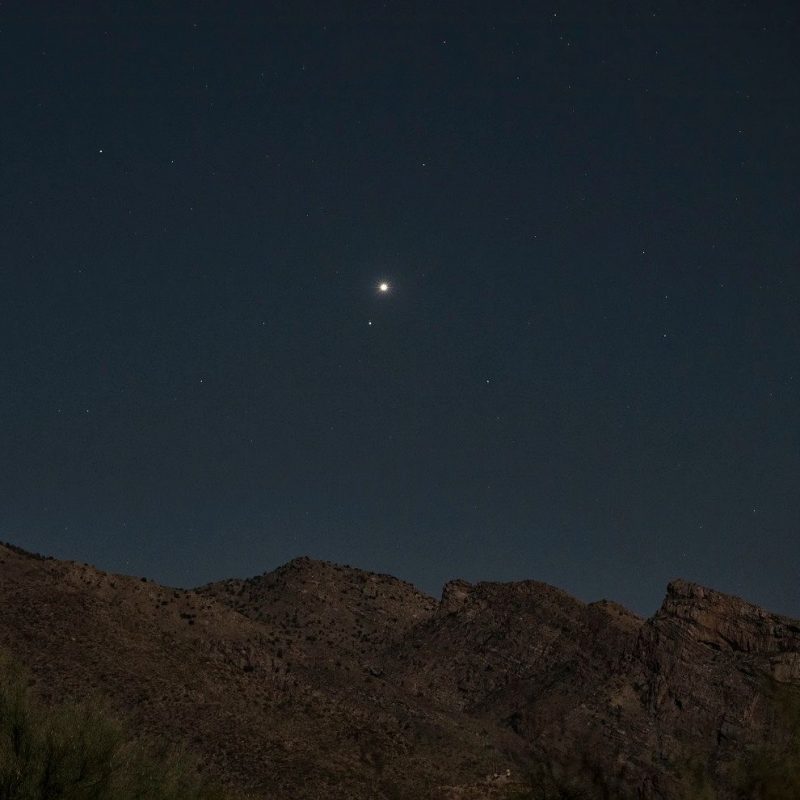 View at EarthSky Community Photos. | Eliot Herman in Tucson, Arizona caught Venus and Regulus on October 1, 2020. He wrote: “Venus/Regulus. We still have nasty haze [from wildfire smoke], but, even so, it was a quite striking sight.”