Photos of March 23, 2016 penumbral eclipse of the moon. Moon never entered Earth’s dark umbral shadow, but, if you look, you’ll see a shading on one side of the moon. 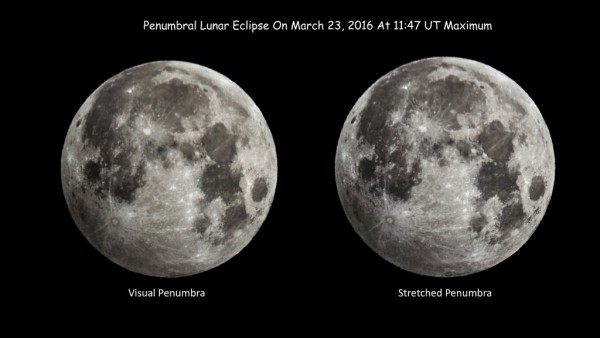 Penumbral lunar eclipse at 11:47 UT maximum photographed in Tucson, Arizona. Shadow on lower left. Two views shown, the left an approximation of the visual penumbra and on the right photographically stretched version to better define the shadow. Photos taken with a Quester Q3.5 telescope mounted on an iOptron mount in lunar tracking mode. Photographs taken with a Nikon D800 camera at ISO 1000. Processing of RAW images with Photoshop with the images shown assembled in Powerpoint. Sky was hazy. Photos by Eliot Herman. Visit him on Flickr. 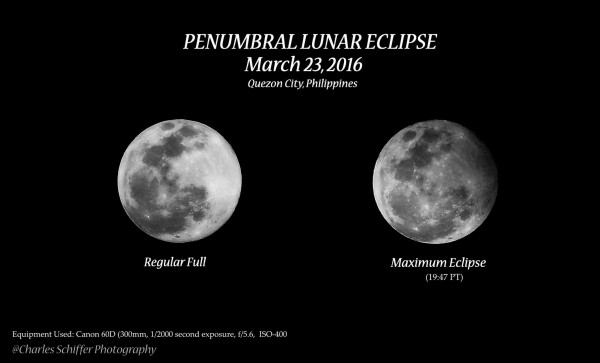 This photo – from James Jacolbia in Quezon City, Philippines, is different from the one above. Left, moon with no eclipse. Right, moon undergoing March 23, 2016, penumbral lunar eclipse. Shadow on right. 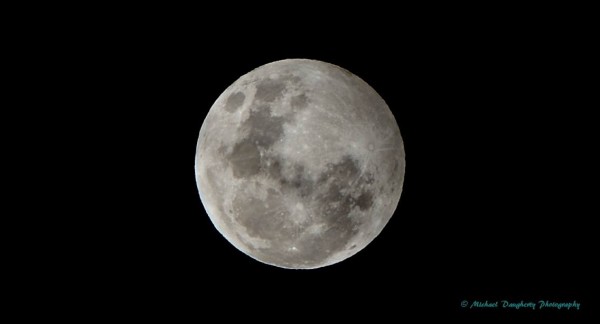 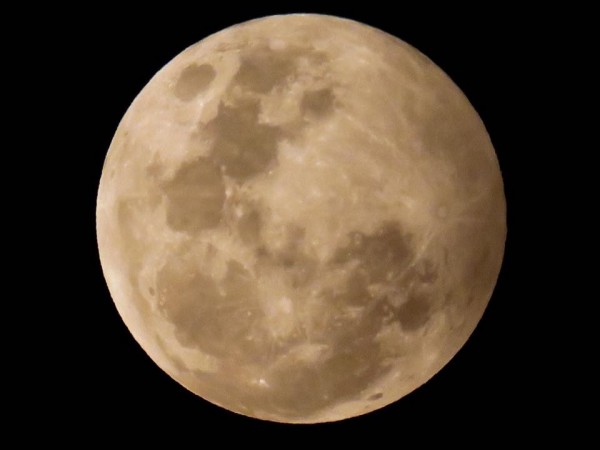 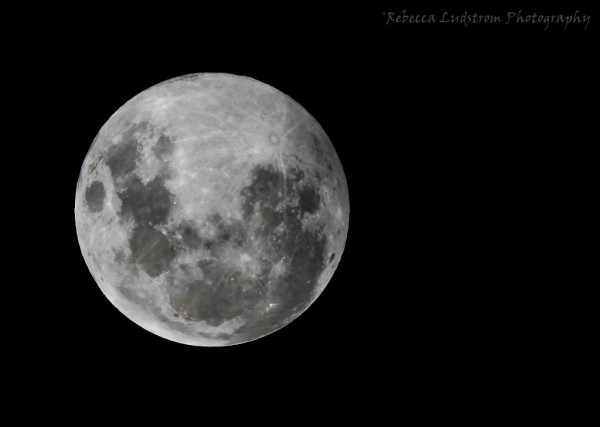 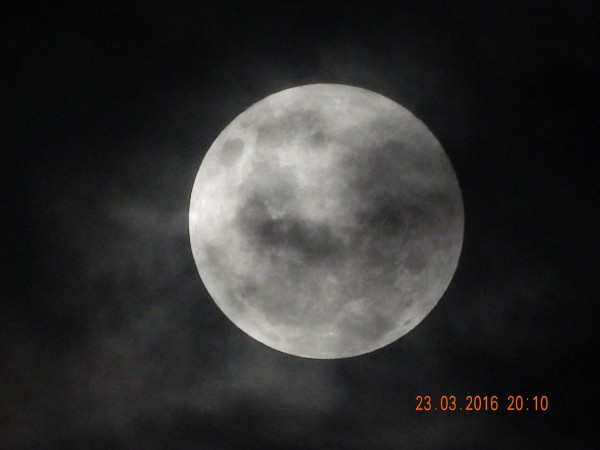 It looks like Ria Fakhriyyah in Jakarta, Indonesia may have caught the penumbral eclipse through thin clouds. Shadow would be on the right. Nice image, Ria!

Thanks to our friends on Facebook and G+ – and to those who submitted directly to EarthSky.