In the Northern Hemisphere, the January full moon is sometimes known as the Wolf Moon. Howl at these awesome photos of the January’s full moon from EarthSky friends around the world. 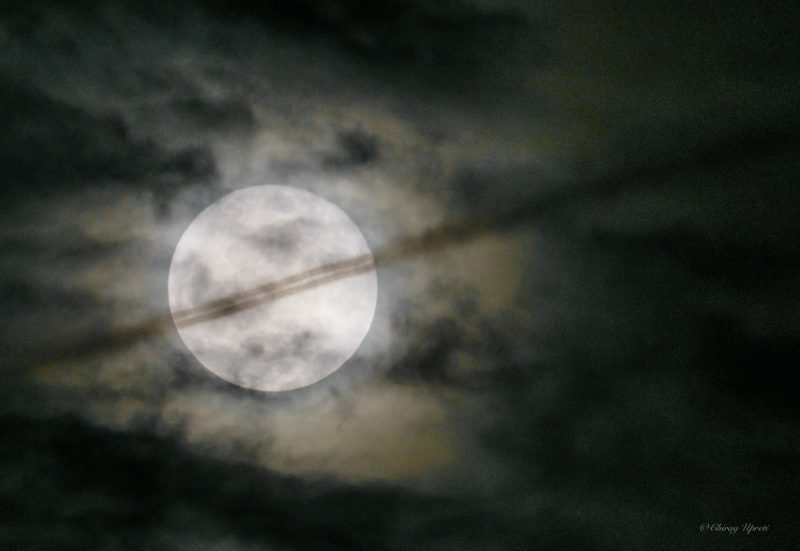 Chirag Upreti wrote: “If the moon had rings! The first full moon of 2017 was unfortunatly accompanied with ~80% cloud cover over New York City today. However interestingly from my vantage, when the moon emerged between the dramatic cloud cover for a few minutes there was an airplane contrail right in front of it.” 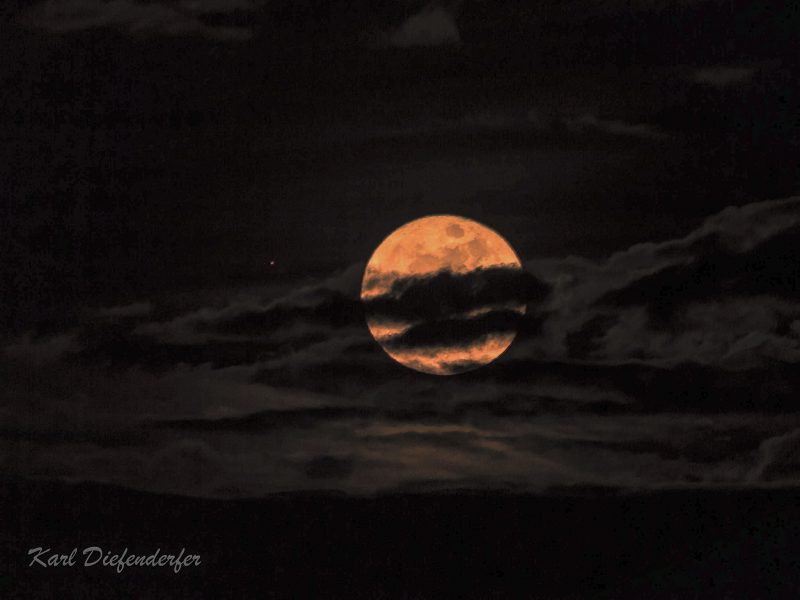 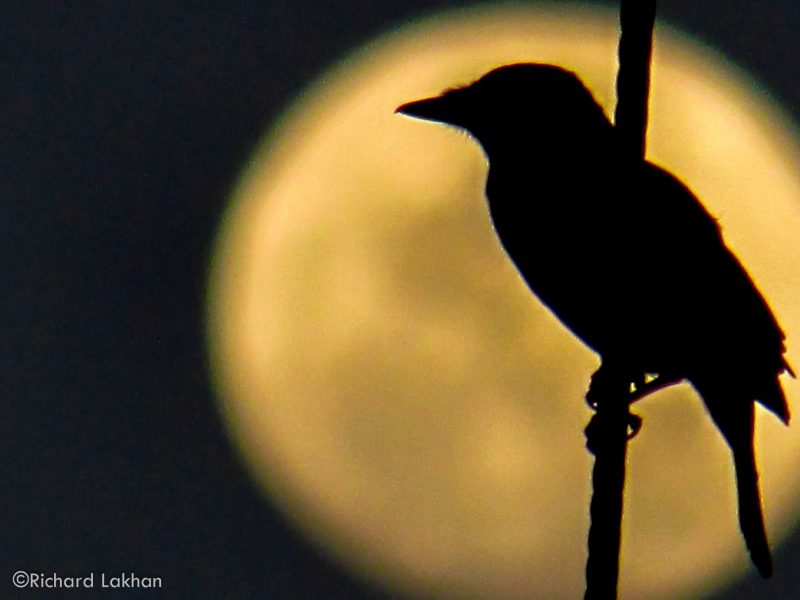 Richard Lakhan in Trinidad wrote: “So much for the Wolf Moon … I saw a bird!” 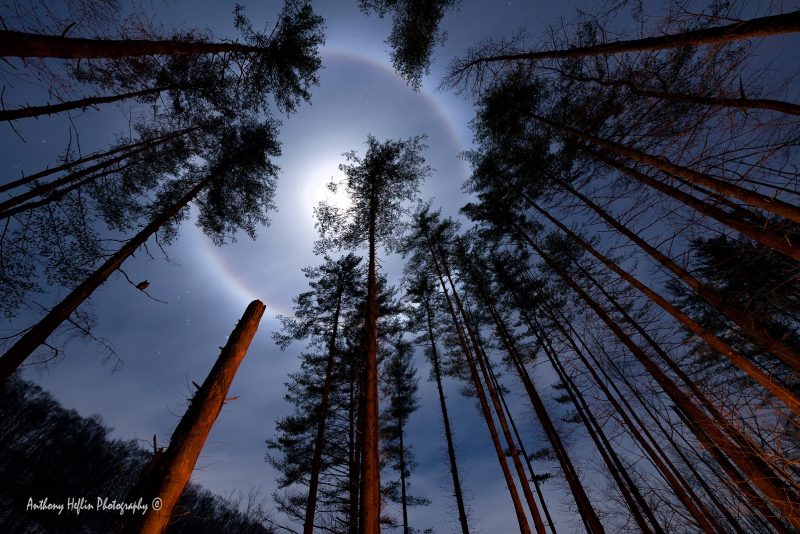 Anthony Heflin wrote: “An amazing night spent laying by a fire and looking up. You never know what surprises the night will bring.” 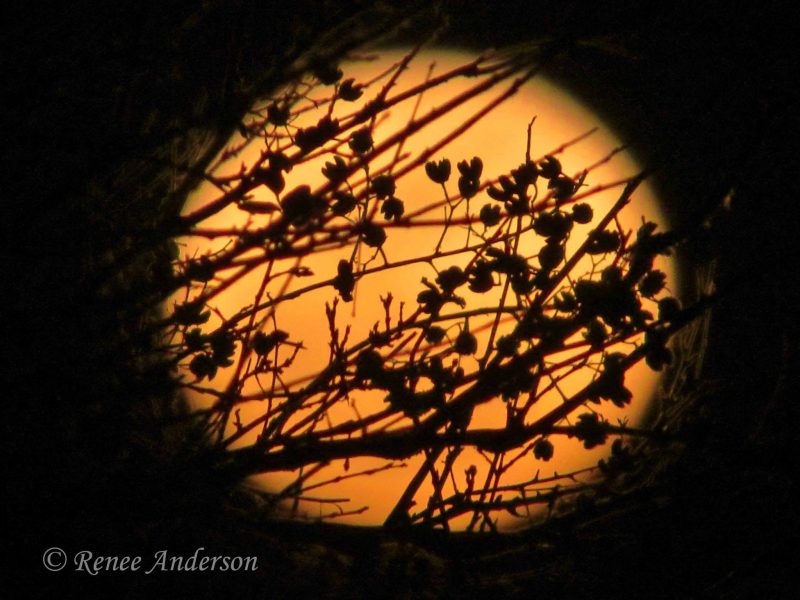 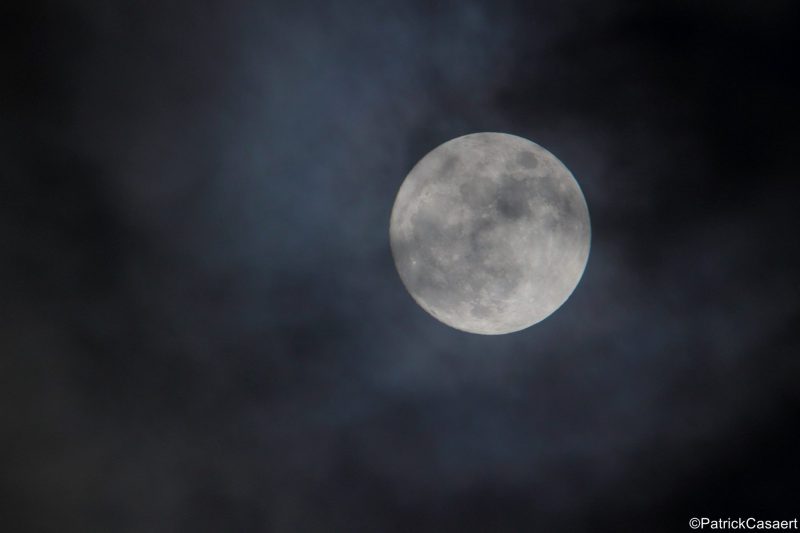 January 11 moon over Meaux, France by Patrick Casaert of La Lune The Moon 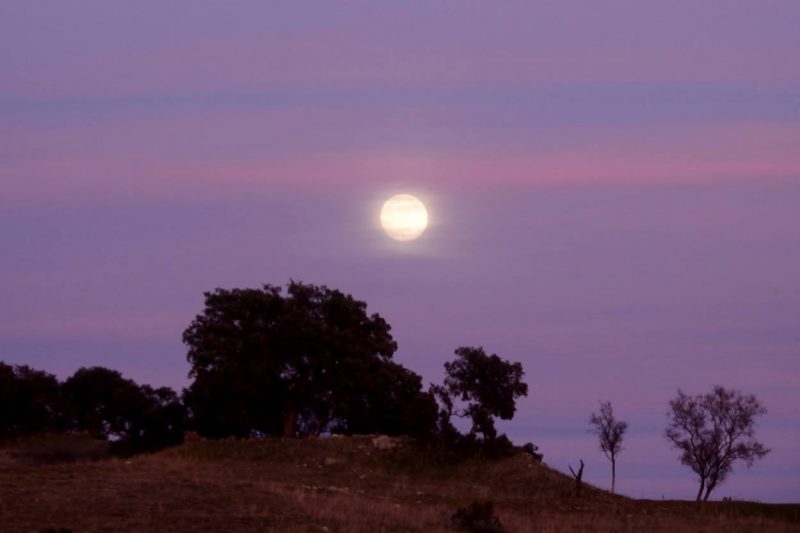 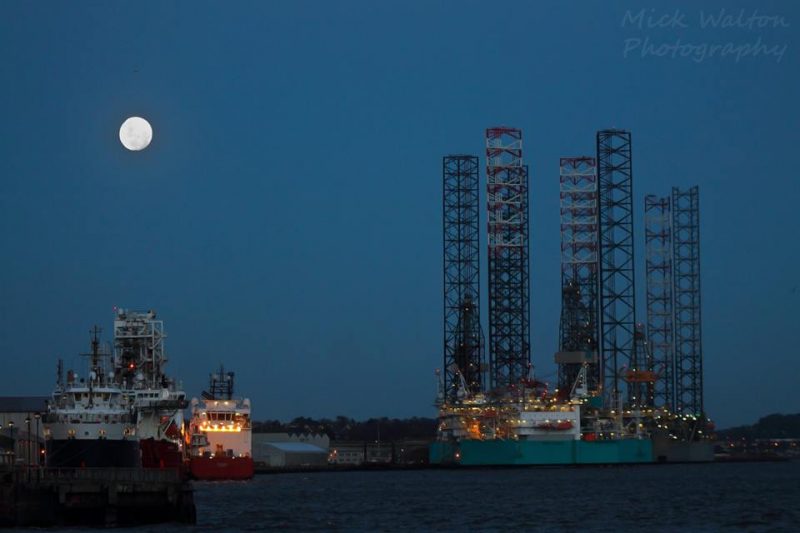 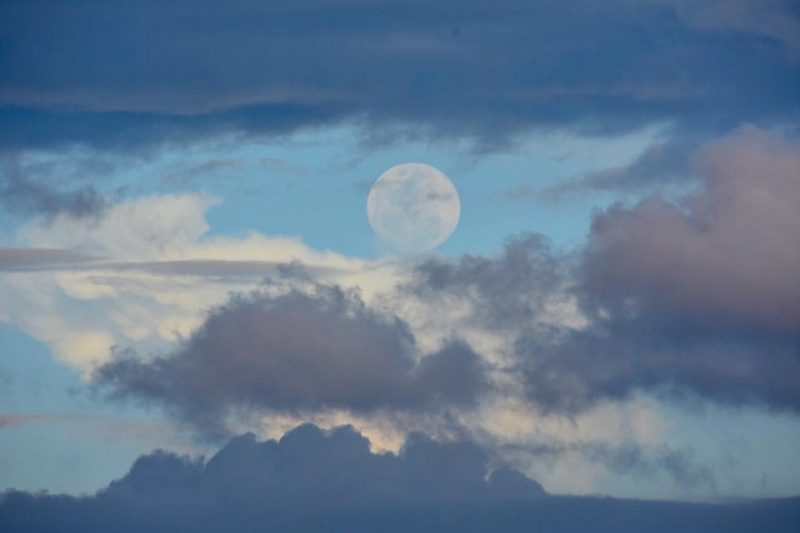 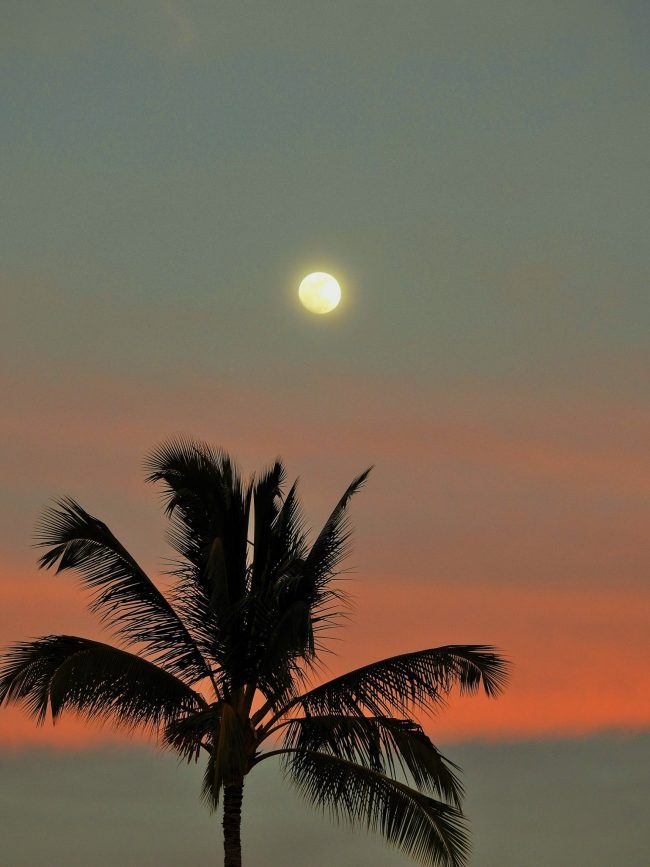 Bottom line: Photos of the January, 2017 full moon from around the world … first full moon of this year!