Cuba meteor seen from the air

On February 1, 2019, a small asteroid – thought to be the size of a van – disintegrated over Viñales, Cuba. Many caught the meteor and its smoke trail from the ground. Cruz María Ruiz caught them from an airplane. 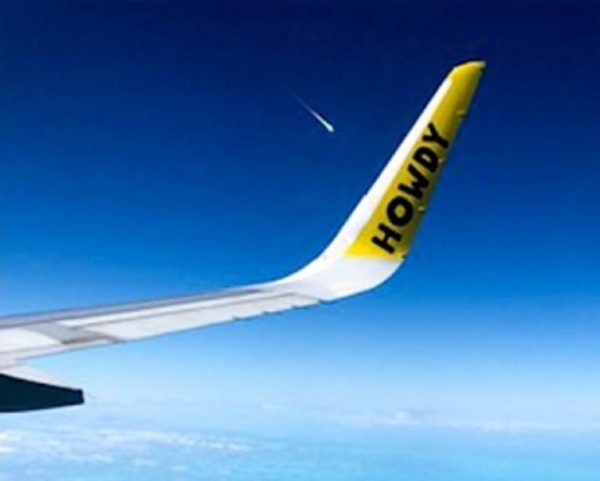 The huge fireball that dropped meteorite fragments over Cuba on February 1, 2019, was captured in images from a commercial aircraft. Cruz María Ruiz was aboard Spirit flight 923 travelling from Orlando, Florida, to San Jose, Costa Rica, and was taking pictures of the beautiful views through her window when she unknowingly (until later) photographed the meteor. Cruz María Ruiz told EarthSky:

I took the images with my cellphone, but I didn’t see the meteor at that moment. Then I was reviewing my pictures and saw the fireball and its trail, and after hearing the news about the event, I realized I got the same meteor with my cell’s camera. 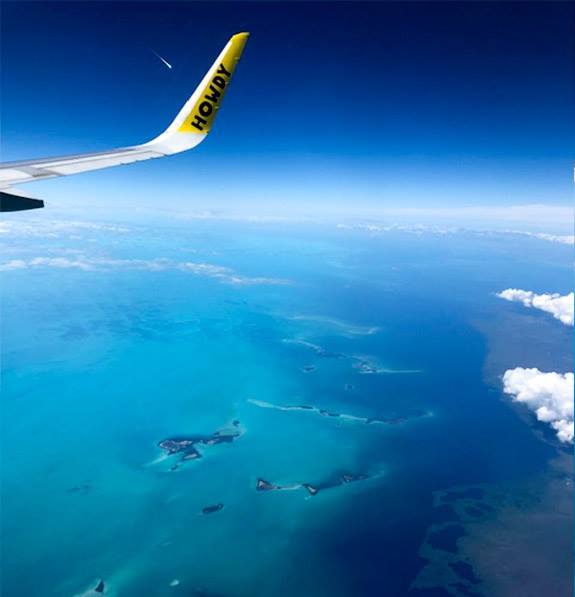 The February 1 meteor is seen on the upper left of this image via Cruz María Ruiz.

The time at which the images were taken match perfectly, she added. The flight’s path shows it flew very close to the meteor’s trajectory, and the photographed trail shows some characteristics that confirm it is the same smoke trail seen from Cuba.

Cruz María Ruiz, who is from Arecibo, Puerto Rico, said that after seeing the pictures she had taken, she was a little worried about the possibility of a meteor striking an aircraft. And indeed – although there are no documented incidents of a space rock hitting an aircraft, and although the probabilities are very low – it’s not impossible.

In fact, a few cars have been impacted by meteorites, and the roofs of some houses have been hit by small space rocks. 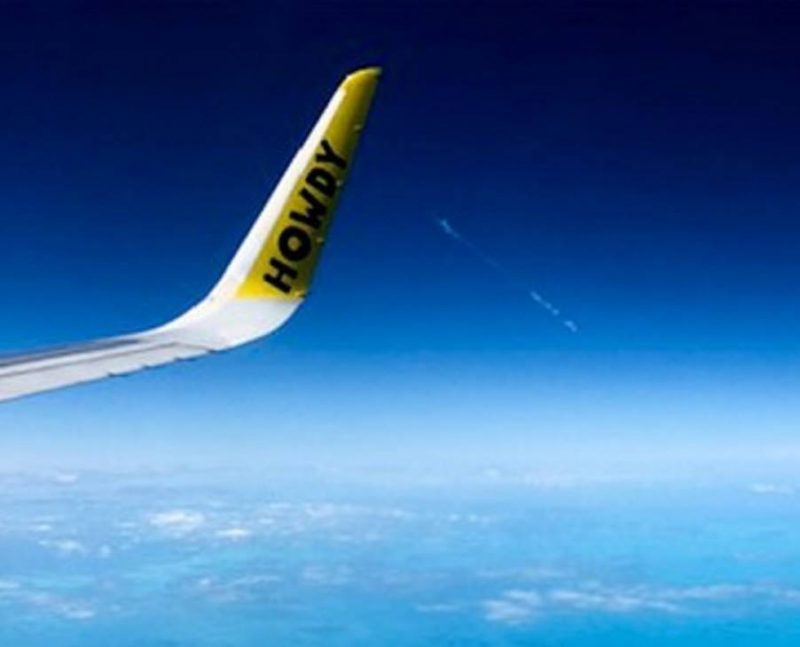 The straight-line cloudlike feature behind the airplane is the meteor’s smoke trail.The trail seen here shows some characteristics that confirm it is the same smoke trail seen from Cuba shortly after the event. Image via Cruz María Ruiz. 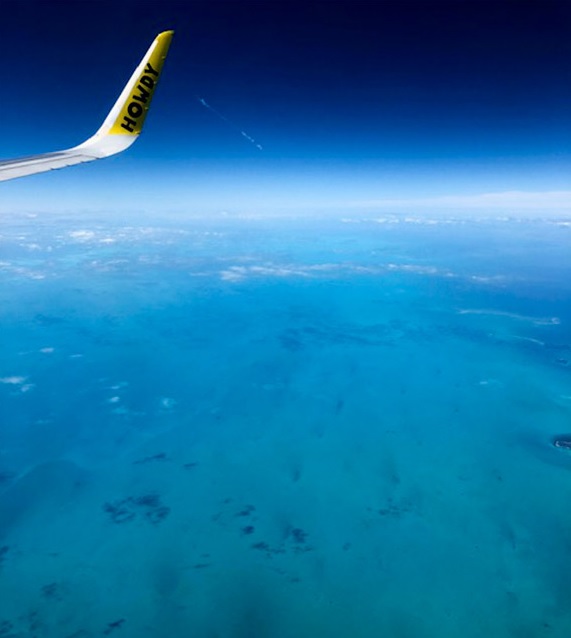 A wider view showing the meteor’s smoke trail, viewed from the air, via Cruz María Ruiz.

Bottom line: At around 1:16 – 1:17 p.m. EST on February 1, 2019, a small asteroid, thought to be about the size of a van, disintegrated over Viñales, a town in Pinar del Río, Cuba. Several meteorites were found after the huge meteor was seen in broad daylight. Many photographed the meteor and resulting smoke trail from the ground. Cruz María Ruiz of Arecibo, Puerto Rico caught them from an airplane.