3 worlds in a line

The waning moon is in the predawn sky, busily passing planets. EarthSky community photos of the moon, Mars and Saturn, here. 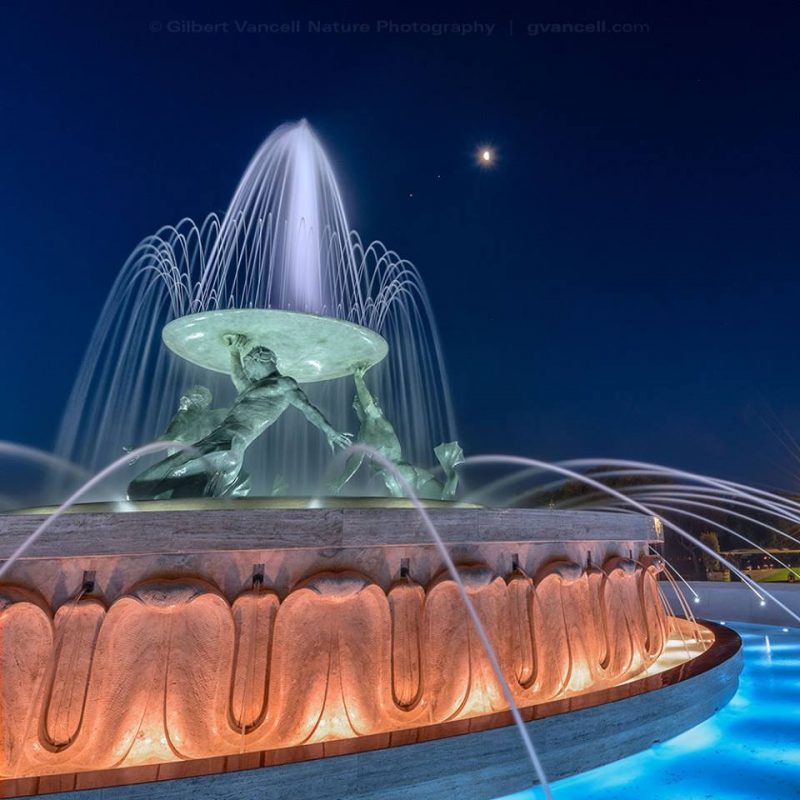 View larger. | Triton, meet Mars and Saturn. Gilbert Vancell Nature Photography captured Mars, Saturn and the moon in a line on the morning of April 7, 2018. Saturn was the closest of the 2 little “stars” (really, 2 planets) to the moon’s left that morning. Taken at the break of dawn, over the newly-restored Triton fountain in Valletta, capital city of the island of Malta. 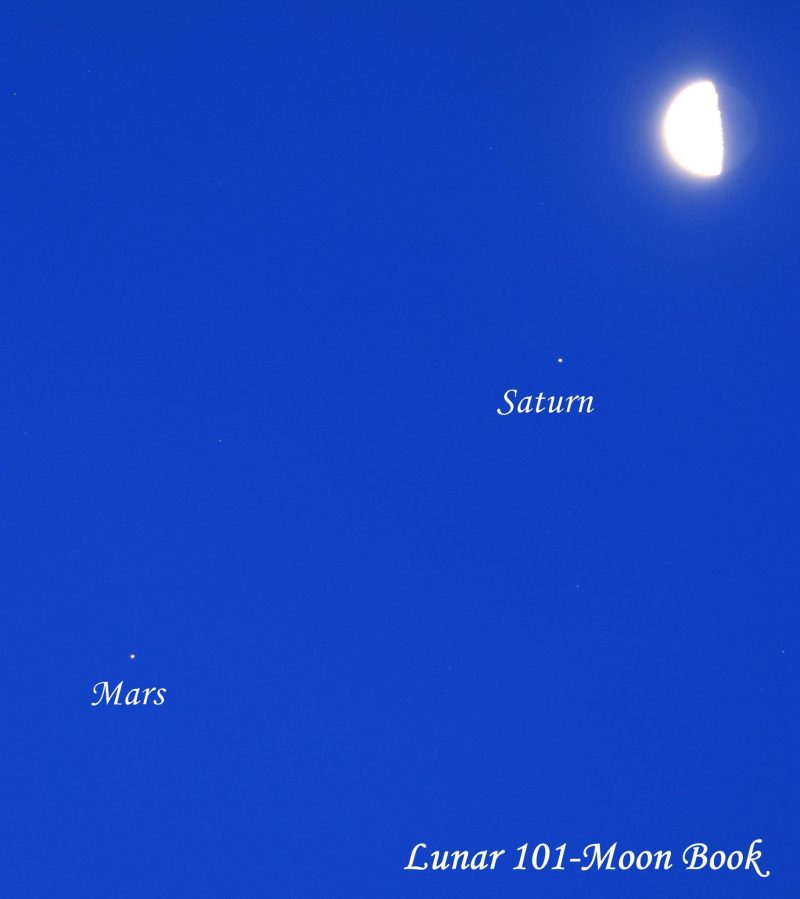 Here’s a close-up view of the planets and moon from Toronto, Canada on the morning of April 7, 2018. This photo is from our friend Lunar101 Moon Book. 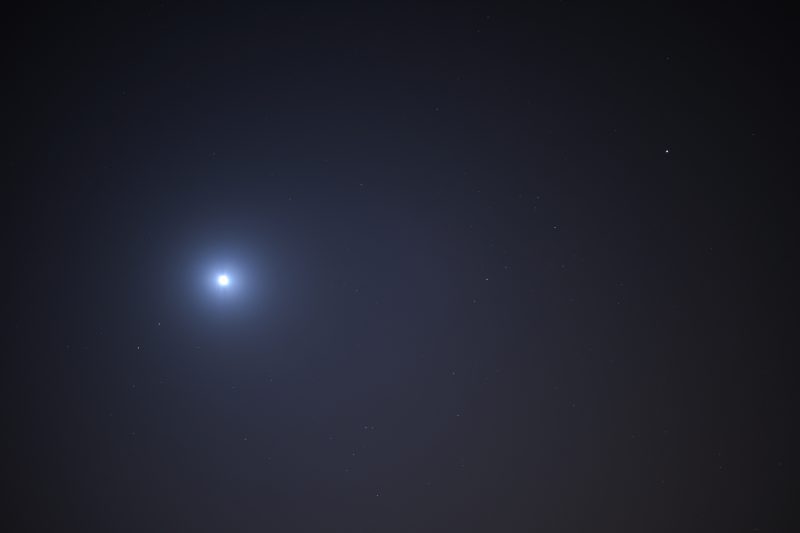 View larger. | Marcus Rose in Bangalore, India, caught a wide-field view on the morning of April 7, 2018. On the left side of this photo, you can still see the moon near Mars and Saturn. The very bright object to the left of the moon that day was Jupiter. Between the moon and Jupiter, you can see the graceful shape of the constellation Scorpius the Scorpion. See the little arc of 3 stars just to the left of bright Jupiter? That little pattern is called the Crown of the Scorpion. The bright star at the Scorpion’s heart is Antares. 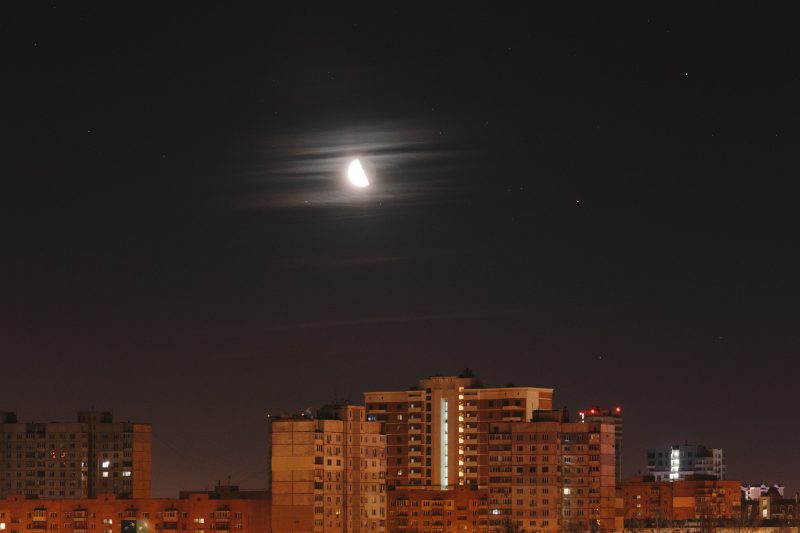 View larger. | By the morning of April 8, the moon had moved to the left of the planets. Photo by Pavlo Pakhomendo in Kharkiv, Ukraine.

Bottom line: Photos of the moon and morning planets Saturn and Mars – plus Jupiter – on April 7 and 8, 2018.