Those beams of light shooting out from the horizon or down from the clouds are called crepuscular rays, or sunrays. Beautiful, mysterious and very noticeable.

View at EarthSky Community Photos. | Brendan Barnes captured crepuscular rays running all the way across the sky in this panoramic photo taken in Guam on October 28, 2020. He wrote: “I woke up this morning to bright pink clouds outside my window, so I ran upstairs to the roof and found crepuscular rays going the entire way from the rising sun toward the horizon to the west!”

Crepuscular means like twilight or dim. That’s a clue that this effect is often seen around sunrise or sunset, when the sky is somewhat dark. Crepuscular rays may appear to fan across the sky, but the rays are really parallel to each other. They appear to diverge, much as a road that looks narrow in the distance appears wide beneath your feet. Airborne dust, droplets of water and the air molecules themselves are what make the sunrays visible. Next time you see them, remember to turn around. You might be in luck and see fainter and less noticeable anticrepuscular rays.

All of these photos were contributed by EarthSky friends. Thanks for sharing your awesome photos with us! Sunrays over the Gulf of Mexico. Photo via Rick Trommater. 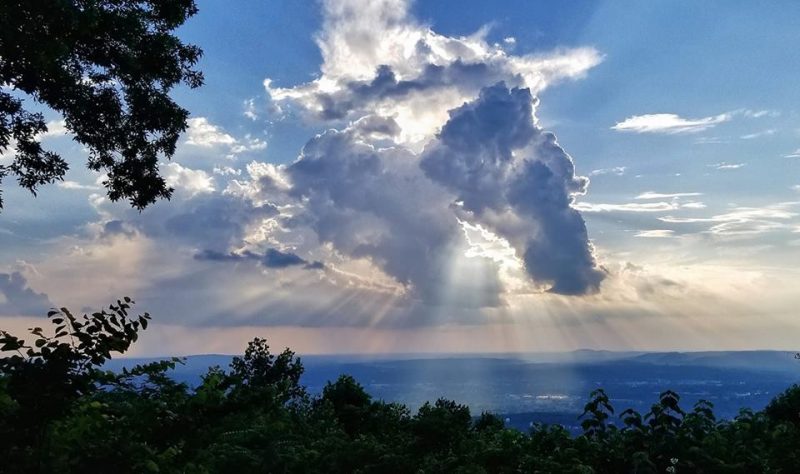 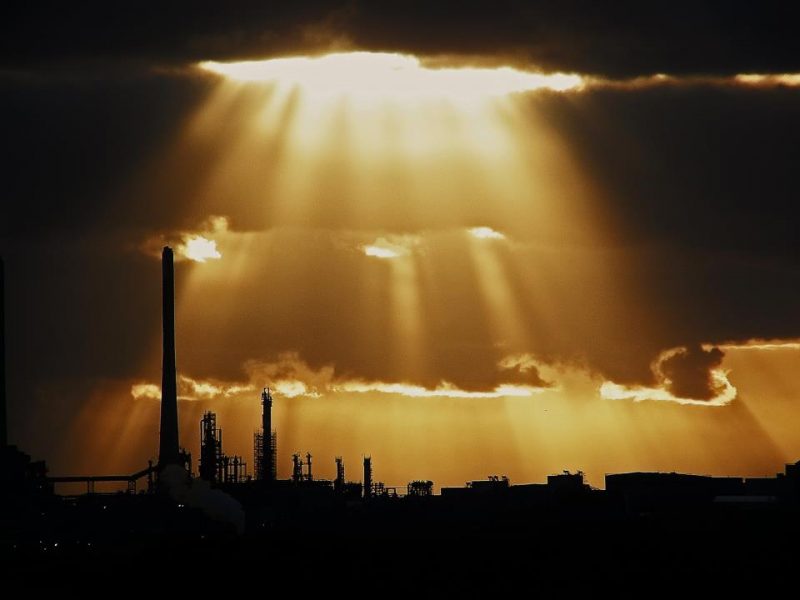 Image via Steve Case in the U.K. 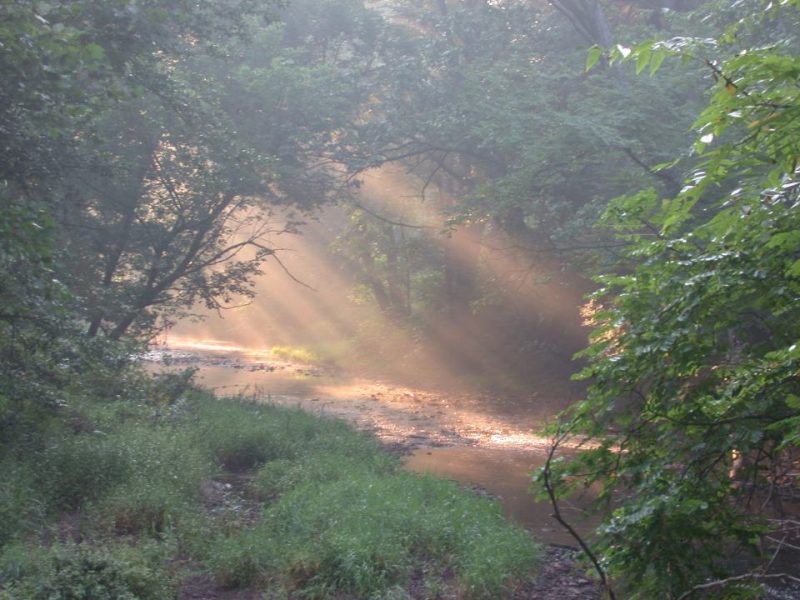 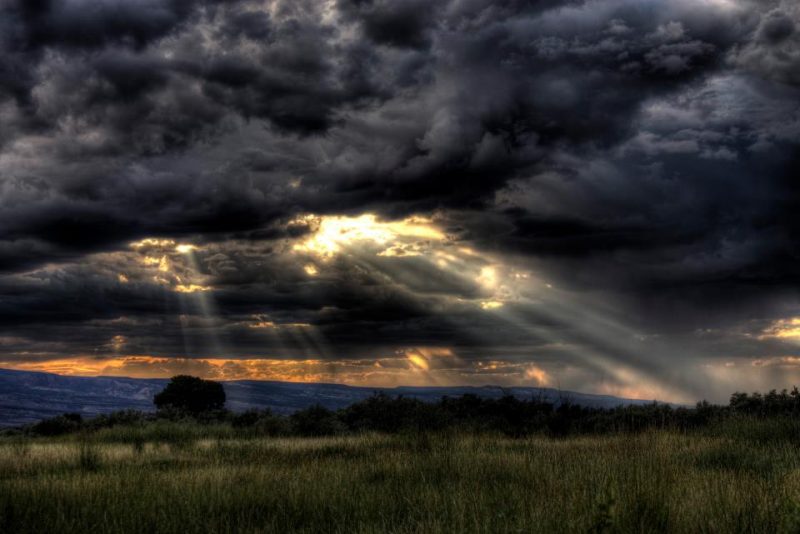 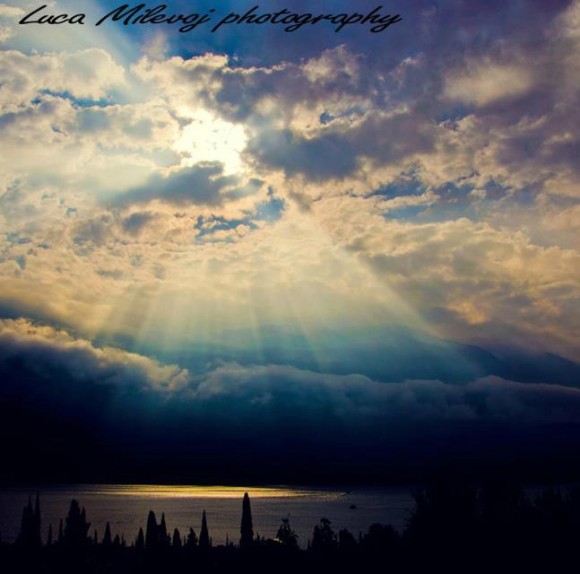 Lake Garda in Italy, by Luca Milevoj. Thank you, Luca. 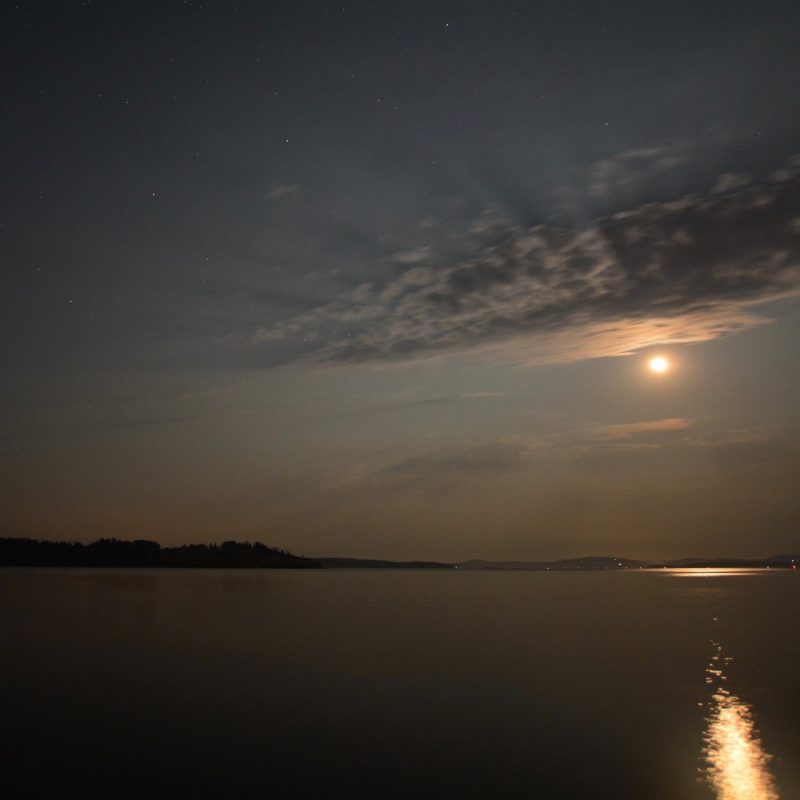 James Younger frequently camps at Vancouver Island and catches many wonderful sky sights from its shores. He captured these crepuscular rays – or moon rays – in August 2017.