Best photos of the September 27-28, 2015 total eclipse of the moon from awesome EarthSky community members! Thanks to all who posted. 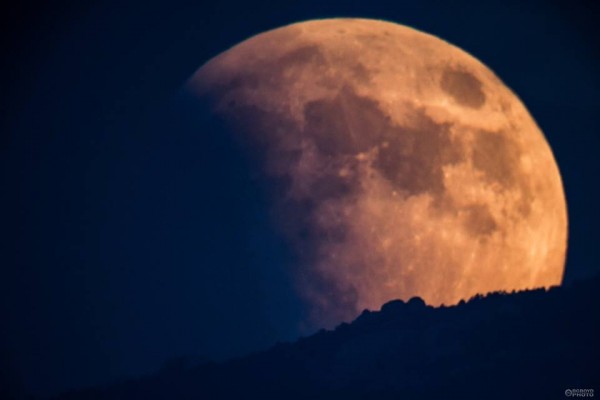 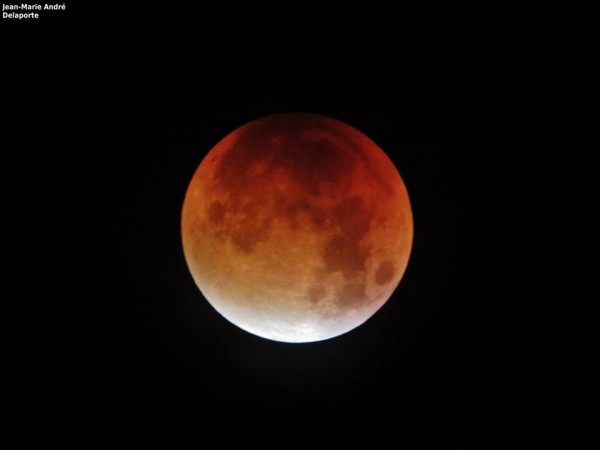 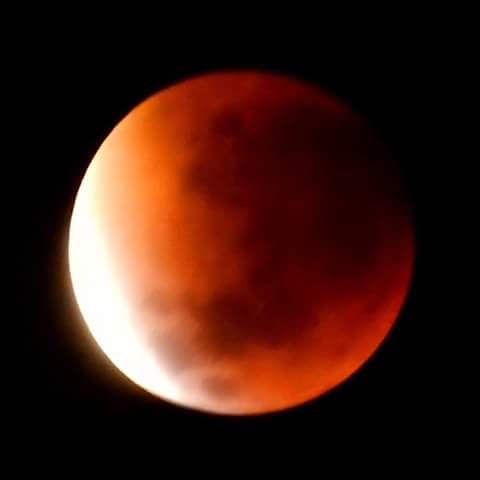 From Nairobi, Kenya, by Jolene Wood. Thanks, Jolene! 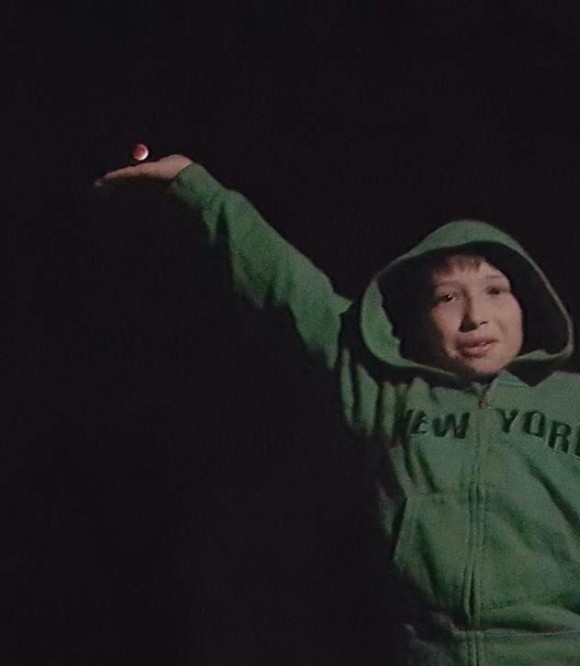 Jenny Ortolaza wrote: “I told him that he could hold the universe in his hands and he said ‘I’ll start with the moon.'” Photo credit: Gina DiNapoli in Rochester, New York. 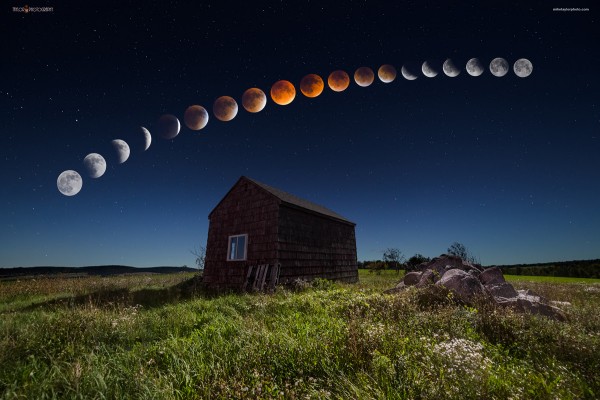 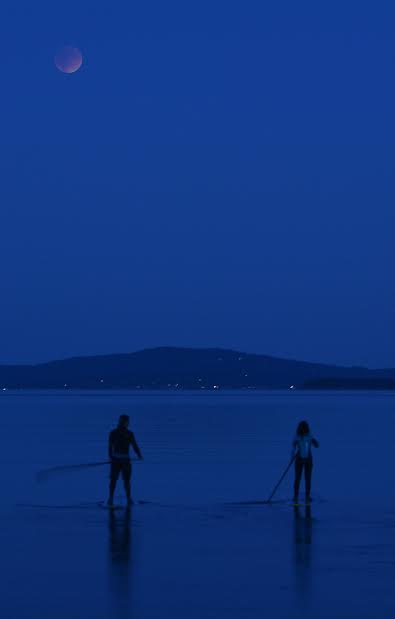 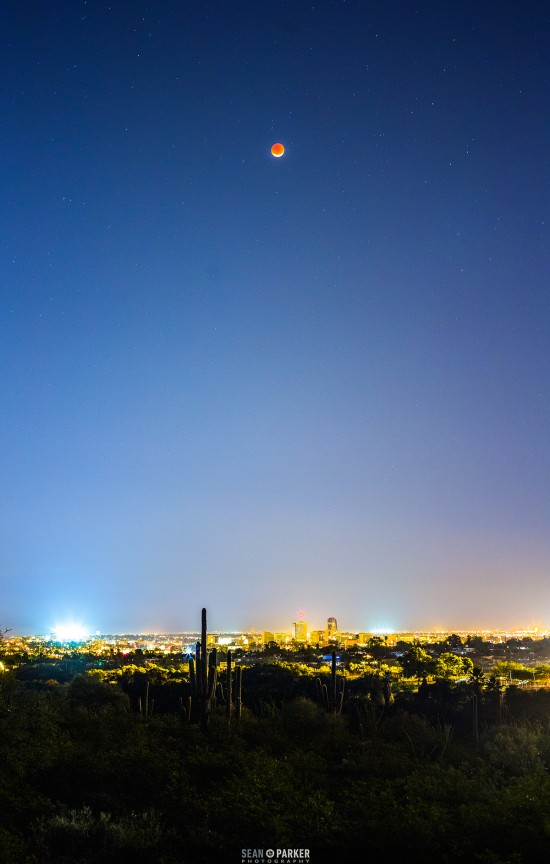 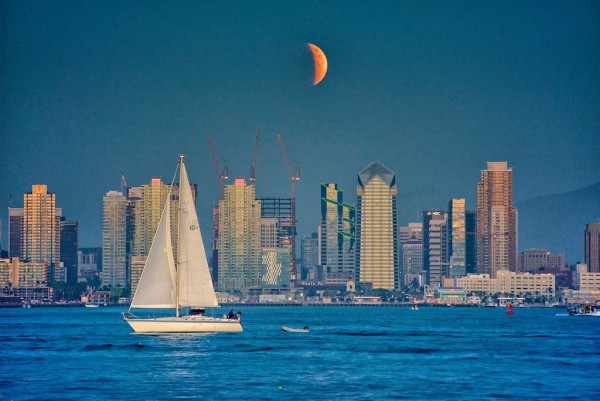 Partial phase of the eclipse on September 27 over San Diego, California, by Jim Hatcher. 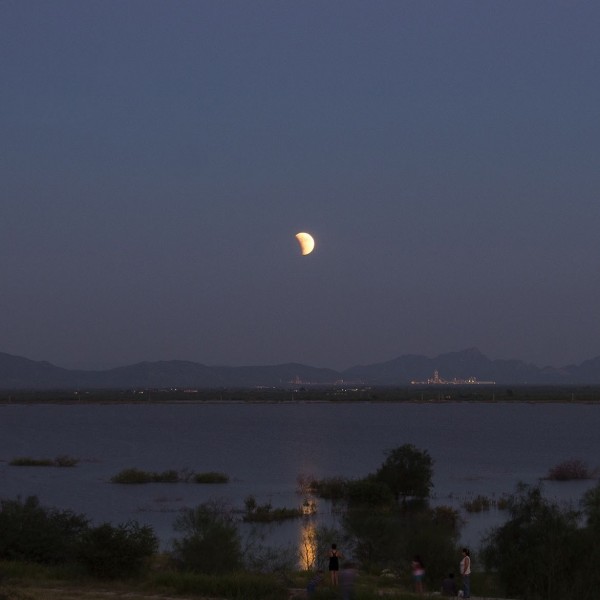 Partial phase of the eclipse on September 27 over Hermosillo, Mexico, by Hector Barrios. 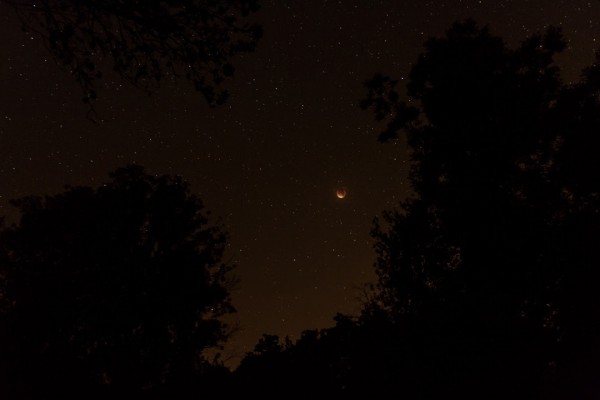 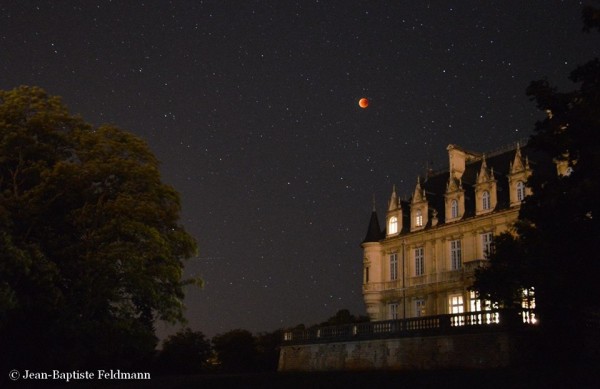 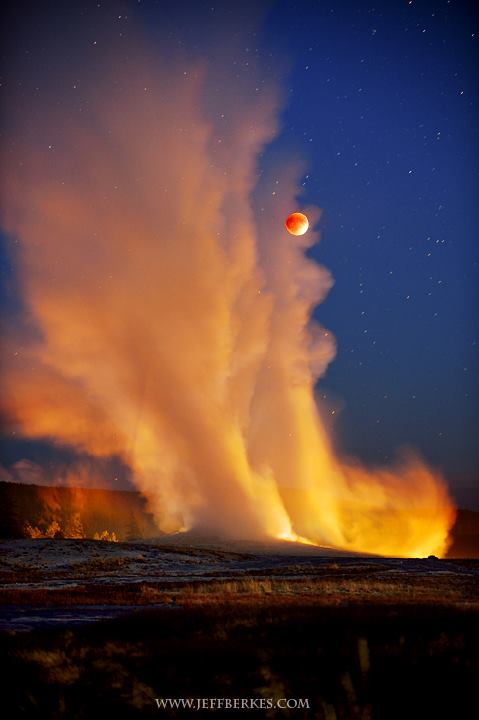 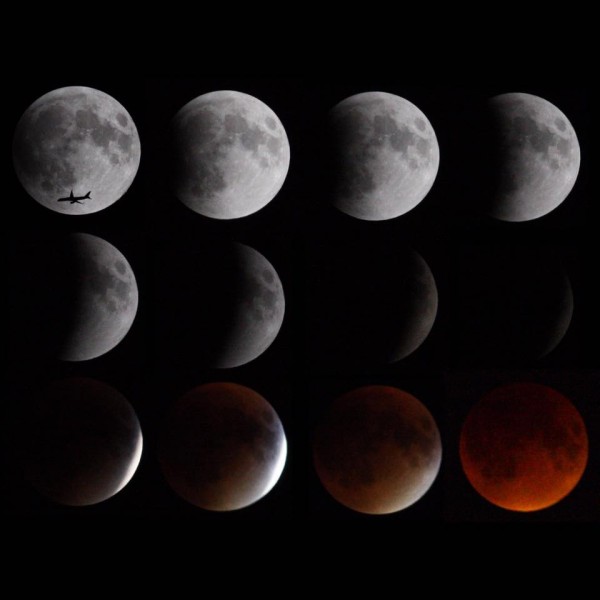 Rick Racela wrote: “Here are my shots with a bonus photobomb.” 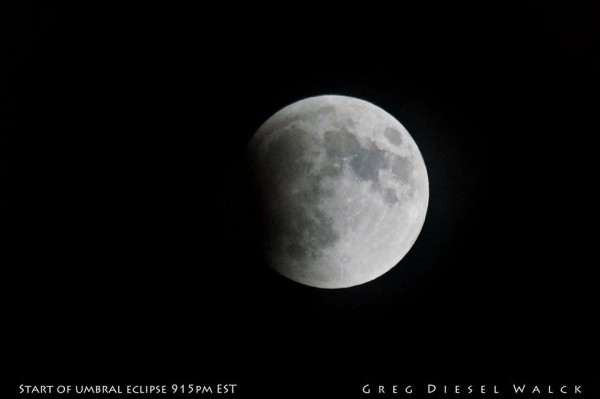 Beginning of the umbral phase of the eclipse, from our friend GregDiesel Landscape Photography. 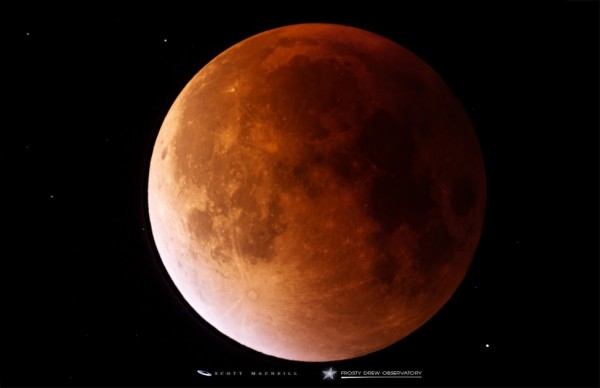 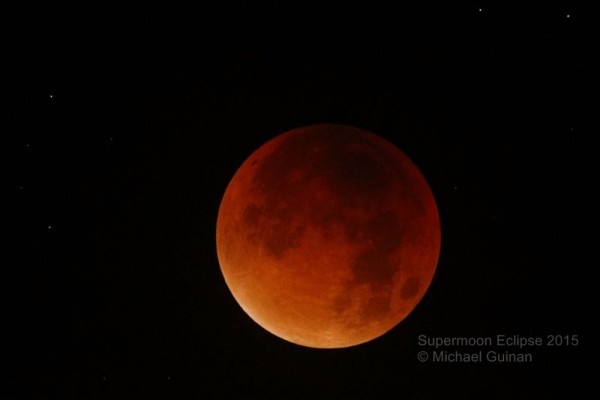 Lunar eclipse on September 27-28, 2015 from Michael Guinan in Ireland. 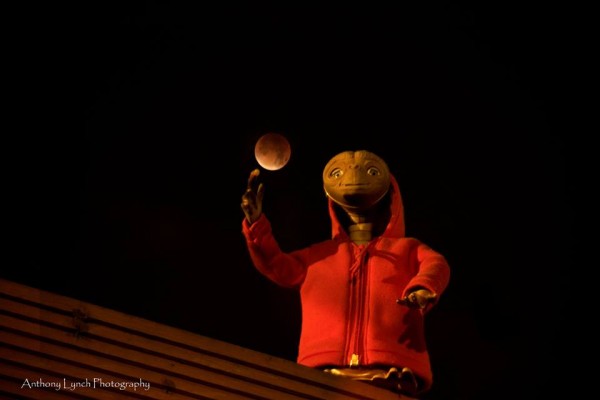 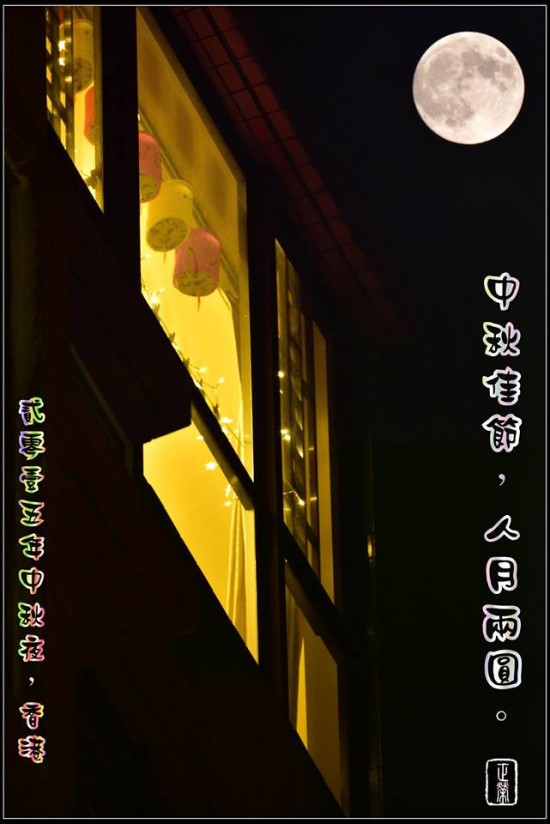 By the way, in addition to its being a Super Moon, and a Blood Moon and a moon in eclipse … last night’s moon also marked the Mid-Autumn Festival in China. Photo of last night’s moon from Hong Kong by EarthSky Facebook friend Matthew Chin. Thanks, Matthew!