How Pluto got its name 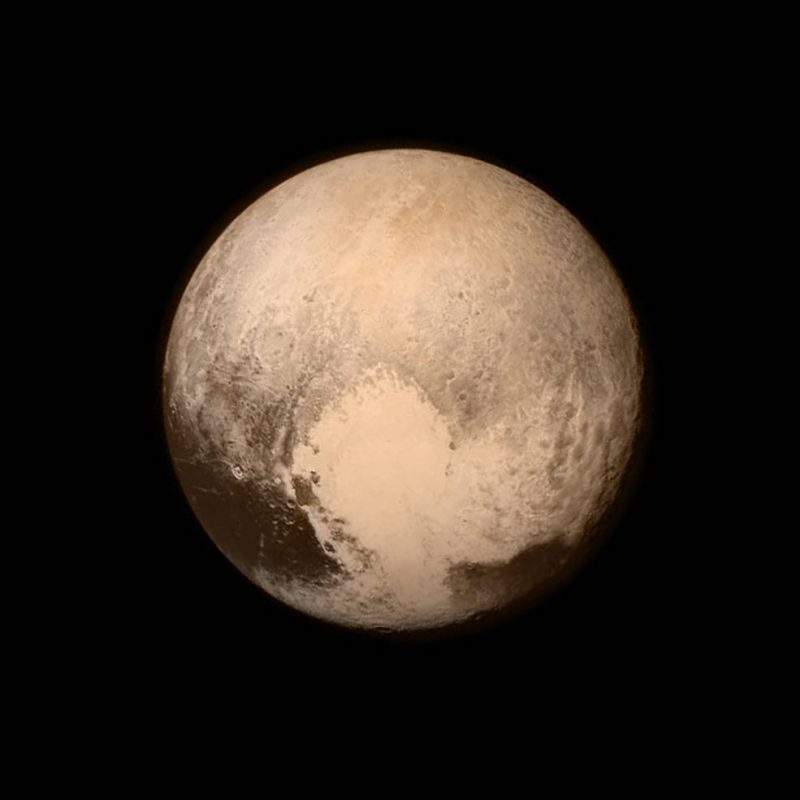 The New Horizons spacecraft captured this image of one of Pluto’s most dominant features – its “heart,” now called Tombaugh Regio – about 16 hours before its closest approach to the dwarf planet. The “heart” is estimated to be about 1,000 miles (1,600 km) across at its widest point, about the same distance as from Denver to Chicago, in America’s heartland. Image via NASA.

May 1, 1930. On this date, 11-year-old Venetia Burney in Oxford, England, received £5 (now $6.87 U.S.) for her clever suggestion of the name Pluto for what then was considered the solar system’s outermost and newest planet.

Clyde W. Tombaugh – an assistant at the Lowell Observatory in Flagstaff, Arizona – had discovered Pluto earlier that year, on February 18, 1930.

But it was the American astronomer Percival Lowell who initiated the search for a planet beyond Neptune. Lowell had believed that something large was gravitationally pulling on Neptune and the next planet inward, Uranus, affecting the shape of their orbits. He had searched from 1905 until his death in 1916. But he never found his long-sought Planet X.

Thirteen years later, in 1929, Lowell’s observatory in Flagstaff, Arizona, resumed the search for Planet X. The new administrators at Lowell built and dedicated a 13-inch telescope for this sole purpose, and hired 23-year-old Clyde W. Tombaugh to take systematic, painstaking photographs generally along the ecliptic, or pathway of planets in our solar system. After a year of nightly labor, Tombaugh found an object whose orbit showed it was more distant than Neptune, but vastly closer to us than the stars.

It was the object now known as Pluto.

In 1930, it wasn’t the IAU but the Lowell Observatory – where both Lowell and Tombaugh had conducted the search for an unseen, outermost planet – that had the right to name the new object.

The observatory received 1,000 suggestions worldwide, according to the Library of Congress. Venetia Burney suggested the name Pluto in part because it kept the nomenclature for planets in the realm of classical mythology, where Pluto was a god of the underworld. 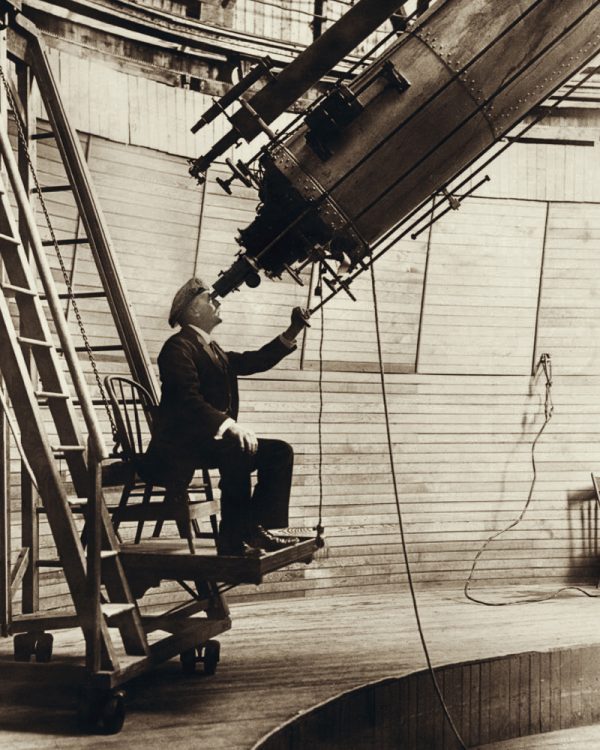 Percival Lowell popularized the search for a Planet X, a large planet beyond Neptune. Here he is in 1914, at the 24-inch telescope at Lowell Observatory in Flagstaff, Arizona. Image via Wikimedia Commons. 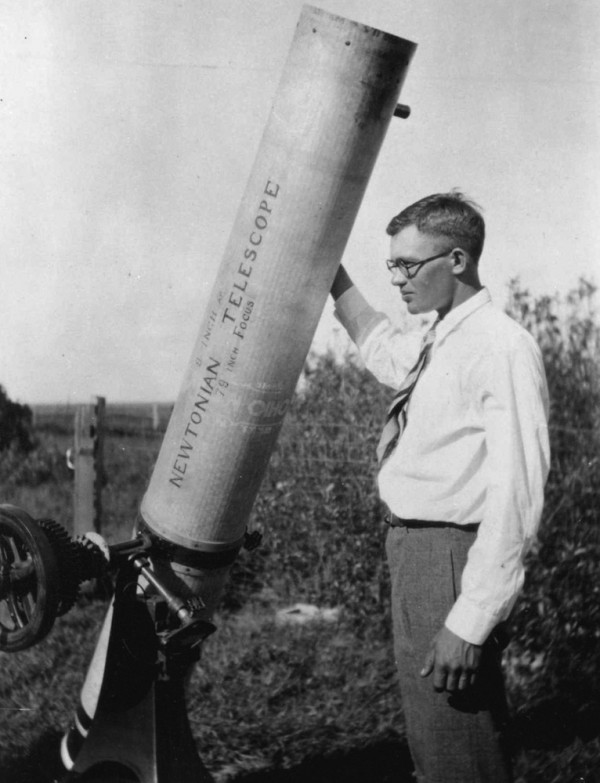 Clyde W. Tombaugh at his family’s farm with his homemade telescope in 1928, two years before his discovery of Pluto. Image via Wikimedia Commons. 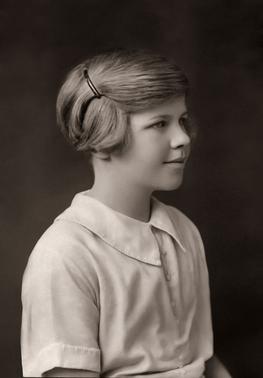 From its discovery in 1930 until 2006 – for over seven decades – Pluto was considered the 9th planet of our solar system. It’s now considered a dwarf planet, one of five recognized so far by the International Astronomical Union (IAU).

In 2015, the New Horizons spacecraft became first-ever (and possibly only-ever, in some of our lifetimes) spacecraft to visit Pluto and its system of moons. NASA now says:

Pluto — which is smaller than Earth’s moon — has a heart-shaped glacier that’s the size of Texas and Oklahoma. This fascinating world has blue skies, spinning moons, mountains as high as the Rockies, and it snows — but the snow is red. These are details we didn’t know before NASA’s New Horizons spacecraft flew past in July 2015.

Pluto is a complex and mysterious world of mountains, valleys, plains and craters …

Read about New Horizons’ next target, 2014 MU69, aka Ultima Thule 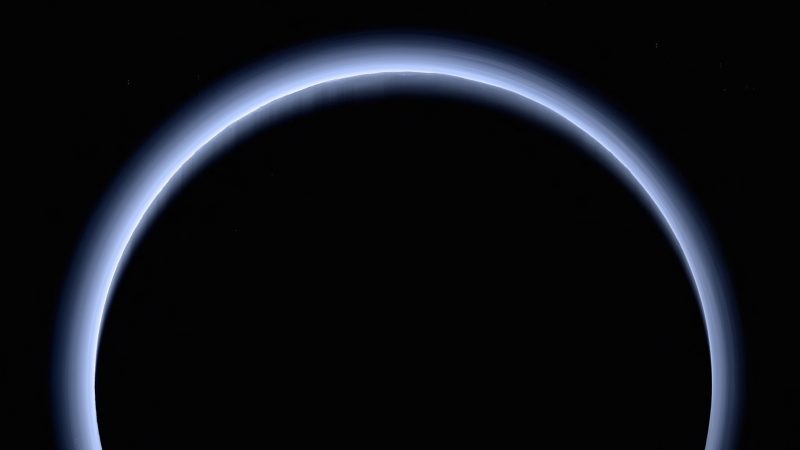 This is the highest-resolution color departure shot of Pluto’s receding crescent from NASA’s New Horizons spacecraft, taken in July 2015 when the spacecraft was 120,000 miles (200,000 km) away from the dwarf planet. Shown in approximate true color. Read more about this image from NASA.

Bottom line: Pluto officially received its name on May 1, 1930. A girl in Oxford, England – 11-year-old Venetia Burney – suggested Pluto, a classical mythological god of the underworld and in honor of Percival Lowell, whose early efforts led to Pluto’s discovery.