For the past few days, our friends around the world have been out at night looking for meteors. Here are some of the great pics they’ve shared them with us!

The predicted peak for the 2013 Lyrid meteor shower was before dawn today (April 22), though you might see meteors before dawn tomorrow. Meanwhile, for the past few days, our friends around the world have been out at night – or early in the predawn hours – looking for meteors. Some people have even gotten some great pics and shared them with us! We love your pics! Thanks so much!

Send us your Lyrid photos via EarthSky on Facebook, EarthSky’s photo community on Google+, and/or e-mail: images@earthsky.org. 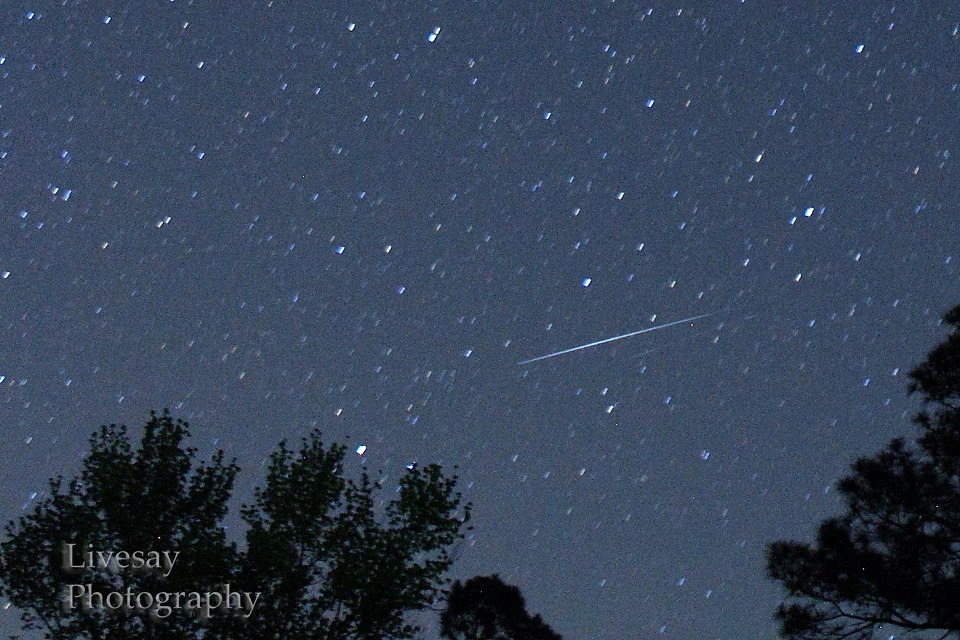 From EarthSky Facebook friend Guy Livesay. He wrote, ‘ Didn’t see many Lyrids on the 21st or 22nd in Eastern NC. This is from the 21st. There’s actually 2 in this shot very close together.’ 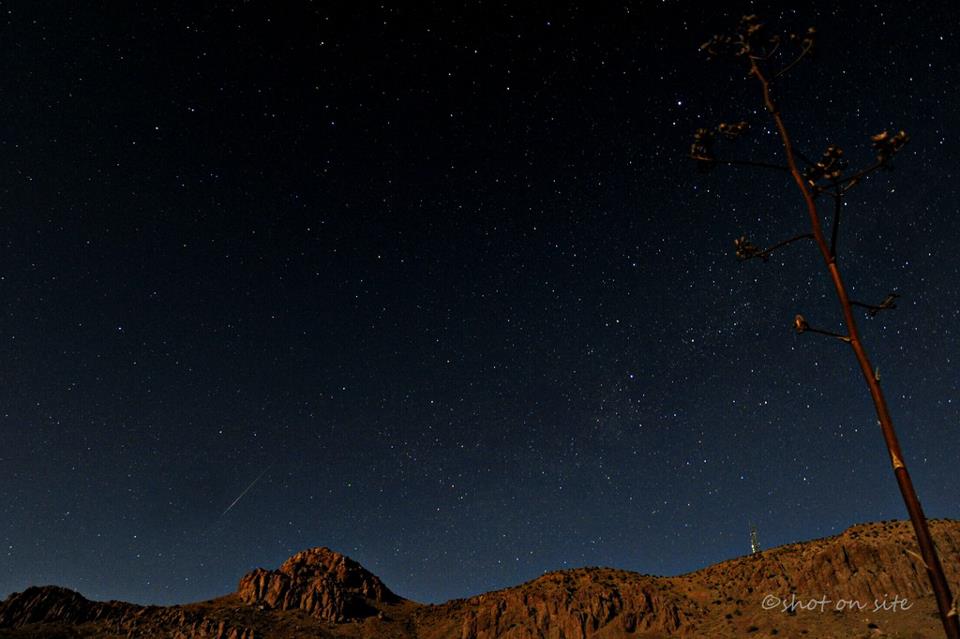 See meteor in lower left. This photo is from our friend Dan Gauss. He wrote, ‘My camera was busy while I slept.. and got lucky, and grabbed one before moonset, over the Little Florida Mtns, Deming NM USA.’ 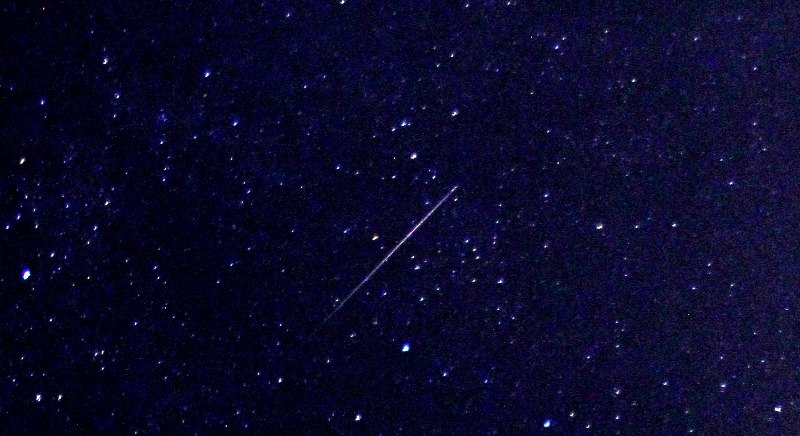 Mike O’Neal posted this on the EarthSky Facebook page today (April 22). He wrote, ‘Had mostly cloudy sky, but did see some beautiful ones between the breaks.’ 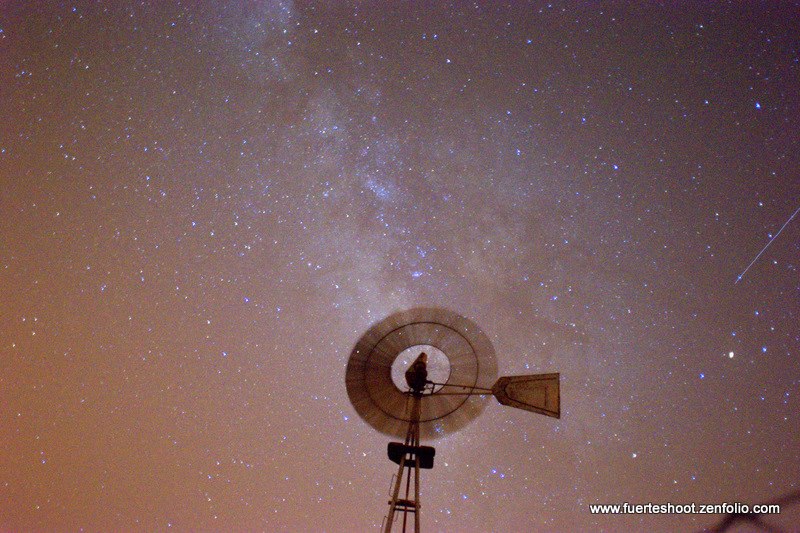 Posted today (April 22) on our Facebook page by our friend Simon Waldram. He wrote, ‘The small hours of this morning, this shot was taken around 5 am. Camera used was a sony a580 with a minolta 24mm prime lens
30 seconds exposure f2.8 iso 1600.’ 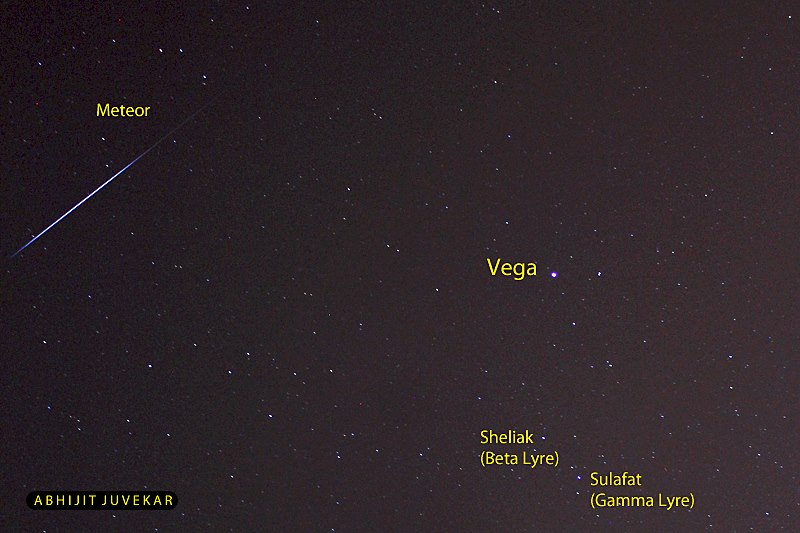 Photo taken on the morning of April 19, 2013, by John Bozzell of Las Cruces, NM. Thank you John! Meteor to the far left, to the upper left of the W-shaped constellation Cassiopeia. View larger. 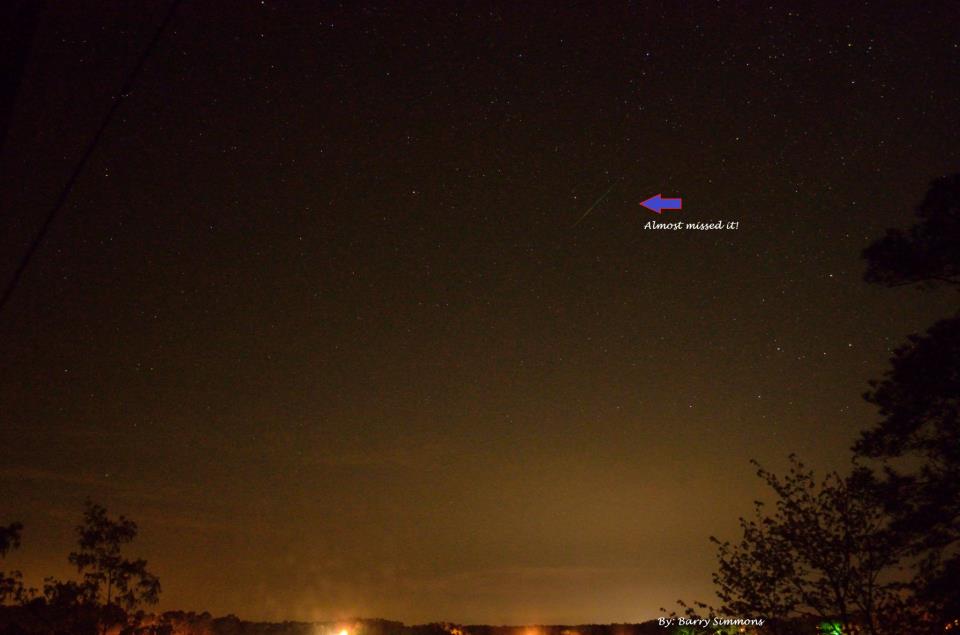