A new way to launch rockets without fuel?

Conventional rockets – with their onboard fuel – are expensive and dangerous. A new “quantized inertia” concept might make rocket launches cheaper and safer. The concept has just received $1.3 million in new funding. 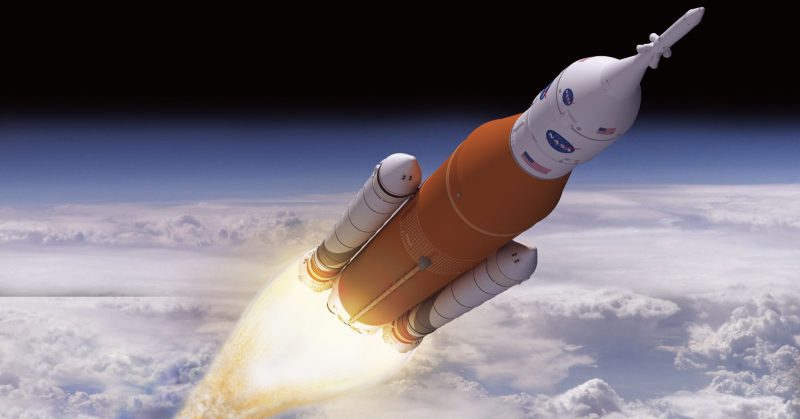 Conventional chemical rockets, such as NASA’s upcoming Space Launch System, use fuel for power. But what if they didn’t need fuel anymore, and could use quantized inertia for thrust instead? A radical theory concept proposing that has now been funded by DARPA. Image via Boeing.

Rockets are powerful machines that can launch satellites into orbit and send spacecraft to the outer reaches of the solar system. They do have their limits, however; conventional chemical rockets are expensive to use because of the propellant they need. But what if rockets no longer needed fuel for propulsion? The amazing theory of quantized inertia (QI) proposes just that scenario. The concept is relatively simple. You just need to convert Unruh radiation – a theorized form of quantum particles – into thrust. This week (September 17, 2018), the University of Plymouth in the U.K. announced  that one of its researchers has received U.S. government funding to explore this idea.

The controversial but fascinating proposal comes from physicist Mike McCulloch. He first proposed the idea way back in 2007, but now the Defense Advanced Research Projects Agency (DARPA) – an agency of the U.S. Department of Defense – is getting involved, granting $1.3 million towards a four-year study into the concept. The research is being funded through DARPA’s Nascent Light-Matter Interactions program, whose stated purpose is to improve fundamental understanding of how to control the interaction of light and engineered materials.

McCulloch’s statement from University of Plymouth said that, if a new kind of thruster could be developed that only required electrical power, it could make rockets both cheaper and safer to use. 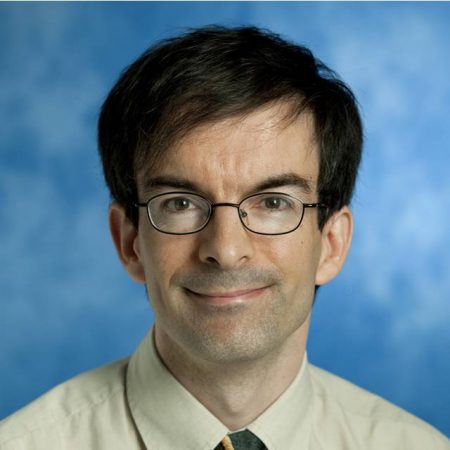 For this work, McCulloch will collaborate with experimental scientists from the Technische Universität Dresden in Germany and the University of Alcala in Spain.

The first major step is to develop a fully predictive theoretical model of how matter interacts with Unruh radiation using the quantized inertia model. This will provide scientists with a new predictive tool for light-matter interactions. According to McCulloch:

Ultimately, what this could mean is you would need no propellant to launch a satellite. But it would also mean you only need a source of electrical power, for example solar power, to move any craft once it is in space. It has the potential to make interplanetary travel much easier, and interstellar travel possible. 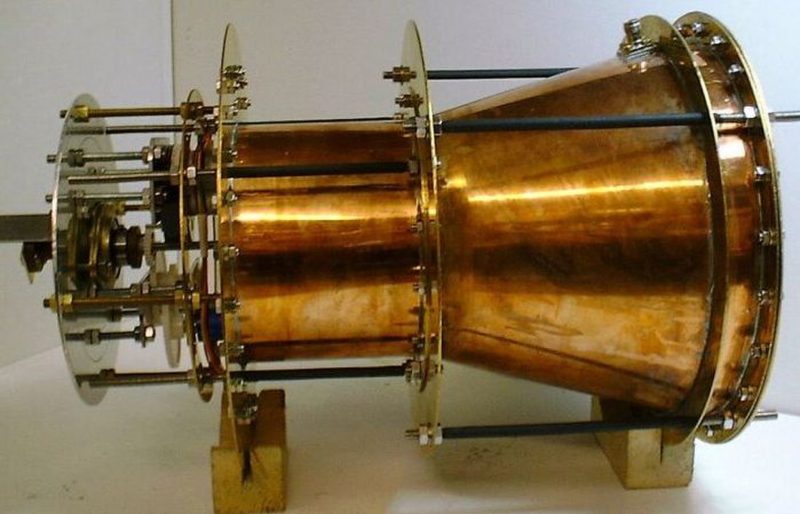 An EMDrive engine. The EMDrive is another fuel-less propulsion concept, but it is a closed system, a reactionless drive, with no interaction between a “shield” and external particles such as Unruh radiation. A 2016 paper by Mike McColluch showed how QI could be tested on an EMDrive. Since then, many scientists have come to consider the EMDrive as impossible, as it would seemingly violate the conservation of momentum and Newton’s third law. Image via SPR Ltd./www.emdrive.com.

So just what is QI? Basically, it predicts that objects can be pushed forward by differences in the intensity of Unruh radiation in space, similar to how a ship can be pushed towards a dock because there are more waves hitting it from the seaward side. If an object was accelerated enough – like a spinning disk or even light bouncing between mirrors – then the Unruh waves it encounters could be affected by a shield. This means that if a damper were to be placed above the object, then it should, in theory, produce upward thrust. McColluch thinks this could revolutionize many different kinds of transportation and propulsion on Earth, not just rockets:

I believe QI could be a real game changer for space science. I have always thought it could be used to convert light into thrust, but it also suggests ways to enhance that thrust. It is hugely exciting to now have the opportunity to test it.

By the way, QI has applications in pure science, too. It’s been used to predict galaxy rotation without the involvement of dark matter.

The QI idea is part of a larger push to explore new propulsion techniques for possible future space travel. In 2010, NASA announced the 100-Year Starship project, with the intention of exciting:

… several generations to commit to the research and development of breakthrough technologies to advance the eventual goal of interstellar space travel.

In 2011, DARPA co-sponsored, along with NASA, the 100-Year Starship Symposium, which included presentations on the technology, biology, physics, philosophy, sociology and economics of interstellar flight.

In 2016, McCulloch published a paper about how QI could be tested on the EMDrive. The idea has attracted its share of criticism, but now the new DARPA funding will let scientists explore it further.

Another radical concept for a futuristic NASA starship which would also use a fuel-less thruster concept – a “warp drive” – to travel throughout the solar system and even to nearby stars. Image via Mark Rademaker/Flickr.

Bottom line: Rockets are expensive, and because they carry large amounts of fuel onboard, they’re also dangerous. The new quantized inertia concept – aka QI – could revolutionize launching satellites into orbit, sending spacecraft into deep space and even transportation here on Earth … if it works.

Read more from McCullouch: Physics from the Edge

Via University of Plymouth