Help NASA decide where to land on asteroid

Citizen scientists: NASA’s OSIRIS-REx mission needs your help choosing its sample collection site on asteroid Bennu … and your extra eyes to look for whatever else might be interesting. 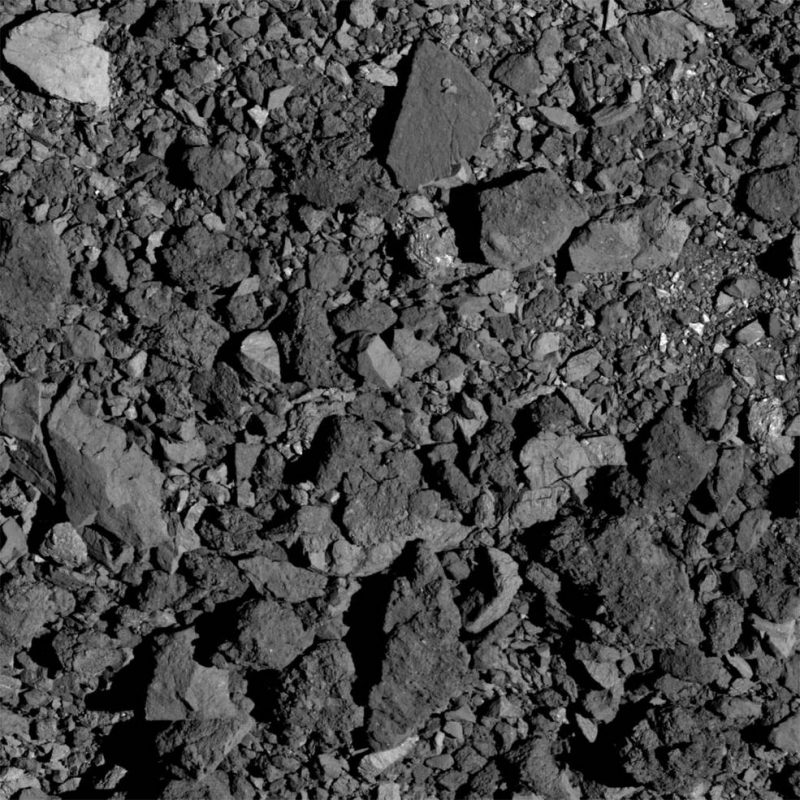 This image shows a view of asteroid Bennu’s surface in a region near the equator. It was taken by NASA’s OSIRIS-REx spacecraft on March 21, 2019, from a distance of 2.2 miles (3.5 km). For scale, the light-colored rock in the upper left corner of the image is 24 ft (7.4 m) wide. Image via NASA/Goddard/University of Arizona.

You can help NASA’s OSIRIS-REx mission to the asteroid Bennu choose its sample collection site on the asteroid – and also look for anything else that might be scientifically interesting.

One of the big challenges, which the team discovered after the spacecraft arrived at the asteroid, is that Bennu has an extremely rocky surface and each boulder presents a danger to the spacecraft’s safety. To expedite the sample selection process, the team is asking citizen scientist volunteers to develop a hazard map by counting boulders.

Between now and July 10, you can volunteer as a Bennu mapper here.

If you volunteer, you’ll be doing the same tasks that planetary scientists do – measuring Bennu’s boulders and mapping its rocks and craters – through the use of a simple web interface. NASA said the boulder mapping work involves a high degree of precision, but it’s not difficult. You can also mark other scientifically interesting features on the asteroid for further investigation.

For this effort, NASA is partnering with a project called CosmoQuest. To use the CosmoQuest mapping app, you need a computer with a large screen and a mouse or trackpad capable of making precise marks. There’s a tutorial to help you get started, as well as additional user assistance and livestreaming sessions.

Bennu has surprised us with an abundance of boulders. We ask for citizen scientists’ help to evaluate this rugged terrain so that we can keep our spacecraft safe during sample collection operations.

Volunteer as a Bennu mapper here.

The Bennu mapping campaign continues through July 10, when the mission begins the sample site selection process. Once primary and secondary sites are selected, the spacecraft will begin closer reconnaissance to map the two sites to sub-centimeter resolution. The mission’s sampling maneuver is scheduled for July 2020, and the spacecraft will return to Earth with its cargo in September 2023. 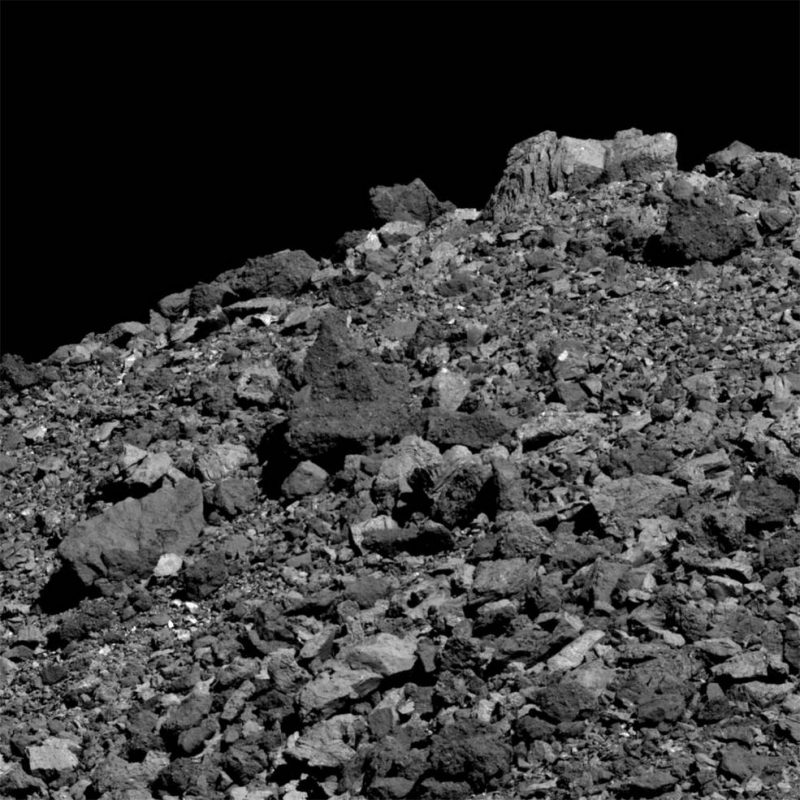 This image shows the wide variety of boulder shapes, sizes and compositions found on asteroid Bennu. It was taken by the PolyCam camera on NASA’s OSIRIS-REx spacecraft on March 28 from a distance of 2.1 miles (3.4 km). The field of view is 162.7 ft (49.6 m). For scale, the large, light-colored boulder at the top of the image is 15.7 ft (4.8 m) tall. Image via NASA/Goddard/University of Arizona.