Uwingu has announced “a contest for the people of Earth” to name the planet recently discovered to be orbiting Alpha Centauri B.

Okay so the name Alpha Centauri Bb for the newly discovered exoplanet around a star in the nearest star system to our sun is … less than inspiring. Plus you’ve got to admire the pluck of space company Uwingu, which recently (March 19, 2013) launched a three-week public outreach campaign to determine the people’s choice for the name for this nearest of known planets orbiting around other stars. They’re calling it a contest, because the name getting the highest number of votes will be declared, as Uwingu said in its press release “the public’s name for this mysterious new world.” It’s also a form of democracy in action: vote, and name a distant planet! But it’s gonna cost you. 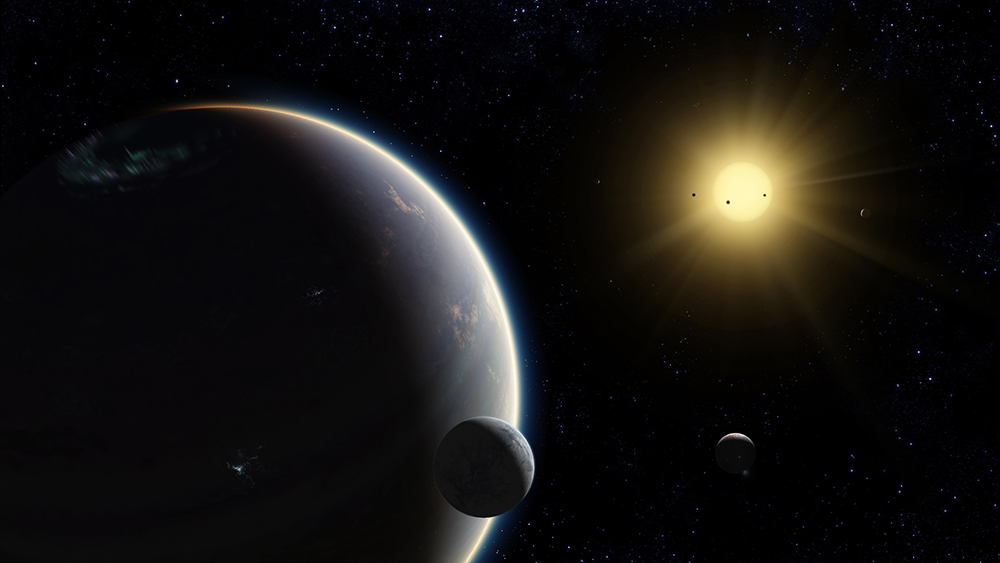 Artist’s concept of exoplanets via Uwingu.

Who traditionally has named things in outer space? The answer is the International Astronomical Union (IAU), an international body of astronomers, the same group that assigned Pluto to dwarf planet status a few years ago.

Read what else the IAU says about exoplanet naming here.

The namer of the most popular name for Alpha Centauri Bb will receive prizes from Uwingu and will be recognized in a press release about the winning name. Uwingu is also giving prizes for runner-ups, and for all names that reach thresholds of 100, 1,000, and 10,000 votes.

Read more about the contest, and learn how to vote, at Uwingu’s website