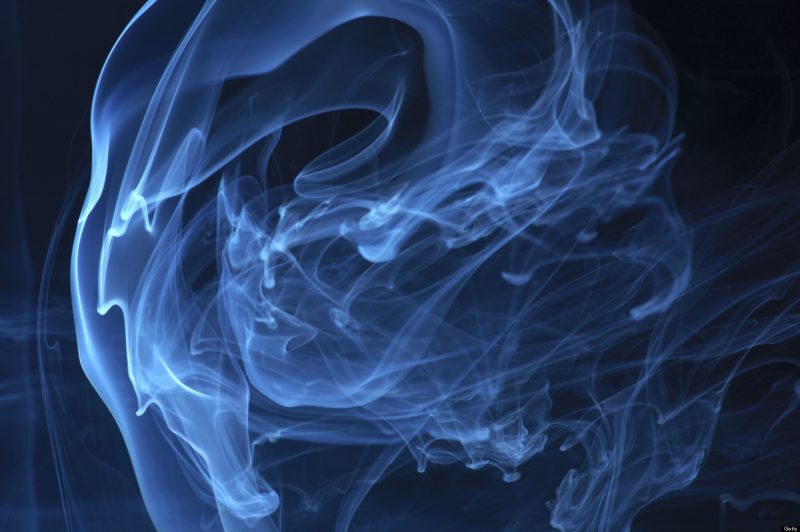 Hydrogen – whose atomic number is 1 – is the simplest element, the lightest element and the most abundant element in the universe. Shortly after the Big Bang, our universe is thought to have been made of mostly hydrogen, with a little helium and not much else. Not surprisingly, most stars are made mostly of hydrogen. So hydrogen is a key element in our universe, and in the theories of astronomers. That’s why it’s important to astronomers that they’ve now directly detected faint signals of hydrogen gas – via a table-sized radio antenna in a remote region of western Australia – in the universe as it existed only 100 million years after the Big Bang.

The study outlining this discovery is published February 28, 2018, in the peer-reviewed journal Nature.

Astronomers said it’s the earliest evidence of hydrogen yet.

They said they found this hydrogen in a state that would have been possible only in the presence of the very first stars. Their statement explained:

These stars, blinking on for the first time in a universe that was previously devoid of light, emitted ultraviolet radiation that interacted with the surrounding hydrogen gas. As a result, hydrogen atoms across the universe began to absorb background radiation — a pivotal change that the scientists were able to detect in the form of radio waves.

The findings provide evidence that the first stars may have started turning on around 180 million years after the Big Bang.

Alan Rogers at MIT’s Haystack Observatory is a co-author on the new study. He said:

This is the first real signal that stars are starting to form, and starting to affect the [interstellar] medium around them. What’s happening in this period is that some of the radiation from the very first stars is starting to allow hydrogen to be seen. It’s causing hydrogen to start absorbing the background radiation, so you start seeing it in silhouette, at particular radio frequencies.

A key part of this study for scientists is what it reveals about the early universe. According to these astronomers’ statement:

Certain characteristics in the detected radio waves also suggest that hydrogen gas, and the universe as a whole, must have been twice as cold as scientists previously estimated, with a temperature of about 3 kelvins, or –454 degrees Fahrenheit. Rogers and his colleagues are unsure precisely why the early universe was so much colder, but some researchers have suggested that interactions with dark matter may have played some role.

These results require some changes in our current understanding of the early evolution of the universe. It would affect cosmological models and require theorists to put their thinking caps back on to figure out how that would happen.

The scientists detected the primordial hydrogen gas using EDGES (Experiment to Detect Global EoR Signature), a small ground-based radio antenna located in western Australia. Rogers and his colleagues have been using EDGES to try to detect hydrogen that existed during the very early evolution of the universe, in order to pinpoint when the first stars turned on.

The researchers say this new detection lifts the curtain on a previously obscure phase in the evolution of the universe. Lonsdale said:

This is exciting because it is the first look into a particularly important period in the universe, when the first stars and galaxies were beginning to form. This is the first time anybody’s had any direct observational data from that epoch.

Bottom line: Astronomers have made the earliest-yet detection of hydrogen in our universe, from a time only 180 million years after the Big Bang.

Thank you! Your submission has been received!
Oops! Something went wrong while submitting the form.
END_OF_DOCUMENT_TOKEN_TO_BE_REPLACED