Pulsars are the compact remnants of supernovae. They have strong magnetic fields and rotate rapidly. This one is spinning 707 times a second! Astronomers just discovered this pulsar is emitting high-energy gamma rays. 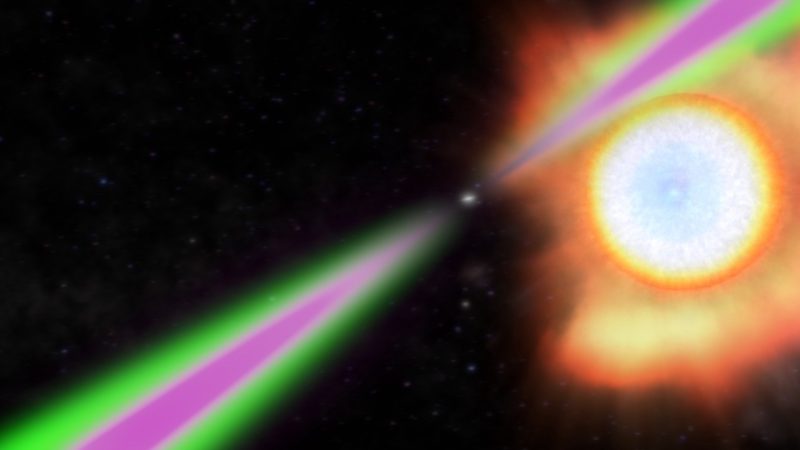 Artist’s concept of a pulsar. In this illustration, the pulsar swings its radio (green) and gamma-ray (magenta) beams past Earth with every spin, so that we see it as pulsing. Image via NASA.

Supernova explosions can crush ordinary stars into neutron stars, composed of exotic, extremely dense matter. Neutron stars are on the order of about 12 miles (20 km) across in contrast to hundreds of thousands of miles across for stars like our sun. Yet they contain mass on the order of 1.4 times that of our sun. Neutron stars have strong magnetic fields. They emit powerful blasts of radiation along their magnetic field lines. If, as a neutron star spins, its beams of radiation periodically point towards Earth, we see the star as a pulsing radio or gamma-ray source. Then the neutron star is also called a pulsar, often compared to a cosmic lighthouse. Modern astronomers know of pulsars spinning with mind-boggling rapidity. The second-fastest one – called PSR J0952-0607 – spins some 707 times a second! Scientists at the Max Planck Institute for Gravitational Physics in Hanover, Germany announced on September 19, 2019, that this pulsar, J0952-0607 – formerly seen only at the radio end of the spectrum – now has been found to pulse also in gamma rays.

J0952-0607 – the number relates to the object’s position in the sky – was first discovered in 2017. It was originally seen to pulse in radio waves, but not gamma rays. The international team that studied it in detail – and recently published new work about it in the peer-reviewed Astrophysical Journal – said in a statement:

The pulsar rotates 707 times in a single second and is therefore the fastest spinning in our galaxy outside the dense stellar environments of globular clusters. 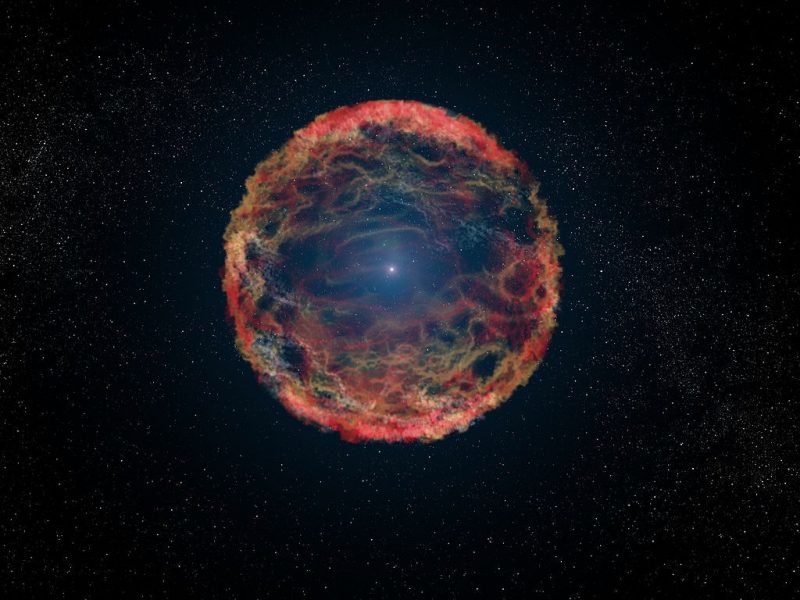 Artist’s concept of a supernova remnant with a neutron star at its heart. Neutron stars are born in supernovae. As the outer parts of the star explode outward, the inner part of the star implodes. The constituent parts of ordinary atoms – electrons and protons – are crushed together by gravity to form neutrons. Want to know more about neutron stars? Try this explainer, from The Conversation. Image via ESA.

These details were made possible because, in this new study, the astronomers analyzed a lot of data about this pulsar and its companion. They used 8.5 years worth of data from NASA’s Fermi Gamma-ray Space Telescope, two years of LOFAR radio observations, plus observations from two large optical telescopes and gravitational-wave data from the LIGO detectors. The lead author of the new research is Lars Nieder, a Ph.D. student at the Albert Einstein Center (Max Planck Institute) in Hannover. Data analysis is one of his special areas of study. He commented:

This search is extremely challenging because the Fermi gamma-ray telescope only registered the equivalent of about 200 gamma rays from the faint pulsar over the 8.5 years of observations. During this time the pulsar itself rotated 220 billion times. In other words, only once in every billion rotations was a gamma ray observed!

For each of these gamma rays, the search must identify exactly when during each of the 1.4 millisecond rotations it was emitted. 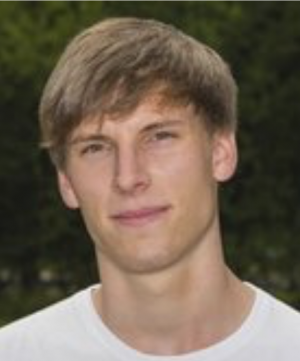 According to these astronomers’ statement:

This requires combing through the data with very fine resolution in order not to miss any possible signals. The computing power required is enormous. The very sensitive search for faint gamma-ray pulsations would have taken 24 years to complete on a single computer core. By using the Atlas computer cluster at the AEI Hannover it finished in just two days.

The astronomers said they found surprises in the data. They were surprised, for example, to find no gamma-ray pulsations before July 2011. They said:

The reason for why the pulsar only seems to show pulsations after that date is unknown. Variations in how much gamma rays it emitted might be one reason, but the pulsar is so faint that it was not possible to test this hypothesis with sufficient accuracy. Changes in the pulsar orbit seen in similar systems might also offer an explanation, but there was not even a hint in the data that this was happening.

For now, the lack of gamma-ray pulsations before 2011 is a mystery. 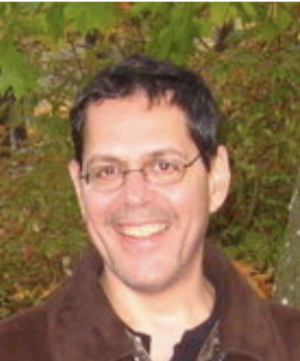 The astronomers commented that rapidly spinning pulsars like J0952-0607 are probes of extreme physics. They said:

How fast neutron stars can spin before they break apart from centrifugal forces is unknown and depends on unknown nuclear physics. Millisecond pulsars like J0952-0607 are rotating so rapidly because they have been spun up by accreting matter from their companion. This process is thought to bury the pulsar’s magnetic field. With the long-term gamma-ray observations, the research team showed that J0952-0607 has one of the ten lowest magnetic fields ever measured for a pulsar, consistent with expectations from theory.

We will keep studying this system with gamma-ray, radio, and optical observatories since there are still unanswered questions about it. This discovery also shows once more that extreme pulsar systems are hiding in the Fermi LAT catalogue.

We are also employing our citizen science distributed computing project Einstein@Home to look for binary gamma-ray pulsar systems in other Fermi LAT sources and are confident to make more exciting discoveries in the future. 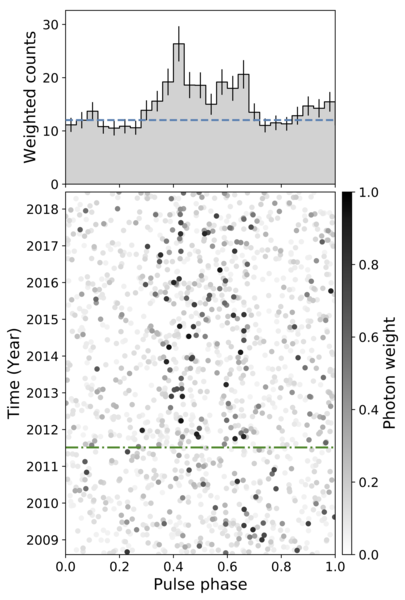 The pulse profile (distribution of gamma-ray photons during one rotation of the pulsar) of J0952-0607 is shown at the top. Below is the corresponding distribution of the individual photons over the 10 years of observations. The greyscale shows the probability (photon weights) for individual photons to originate from the pulsar. From mid 2011 on, the photons line up along tracks corresponding to the pulse profile. This shows the detection of gamma-ray pulsations, which is not possible before mid 2011. Image via L. Nieder/Max Planck Institute for Gravitational Physics.