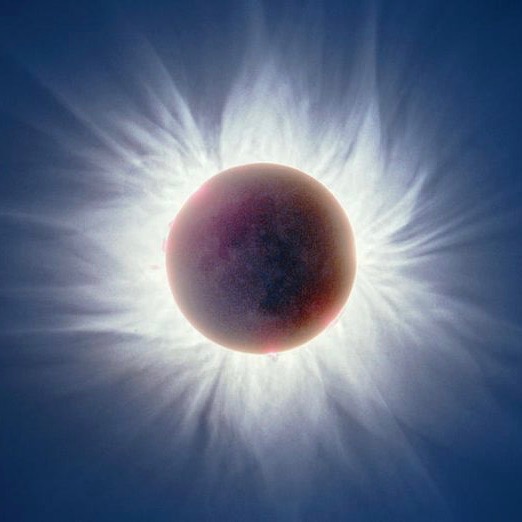 Above: composite image of a 1999 solar eclipse by Fred Espenak

Unless you’ve been living in outer space, you know that a new moon will pass in front of the sun on August 21, 2017, giving the mainland United States its first total solar eclipse since 1979. What you might not know is that some people will call this particular new moon a Black Moon. By one definition of the term, the Black Moon refers to the third of four new moons to take place in one season, with a season being the period of time between a solstice and an equinox (or vice versa).

Thus the August 21 eclipse can – and doubtless will, by some – be called a Black Moon eclipse.

Most of the time, there are only three new moons in one season. But if the first new moon comes early enough in the season, it’s possible for a fourth new moon to sneak in before that season comes to an end. That’s exactly what happens during the Northern Hemisphere summer (Southern Hemisphere winter) of 2017:

We list the 7 Black Moons (3rd of 4 new moons in one season) in the upcoming 19-year Metonic cycle:

By the way, there will be a Black Moon eclipse on 2036 August 21, too, though it’ll only be a partial eclipse of the sun.

Thank you! Your submission has been received!
Oops! Something went wrong while submitting the form.
END_OF_DOCUMENT_TOKEN_TO_BE_REPLACED